Because the world definitely needed help with that 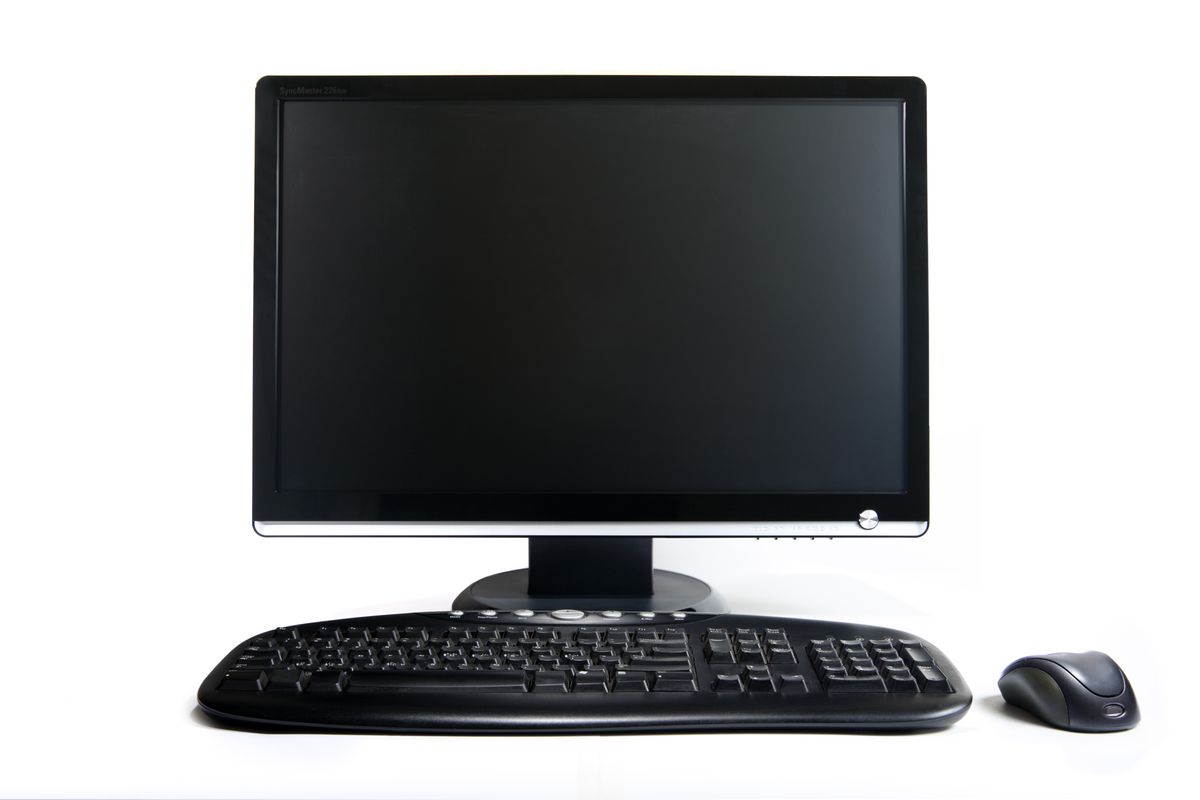 A machine invented by scientists at the University of Edinburgh to tell witty one-liners is mainly just churning out semi-coherent and vaguely sexist jokes. (Related: the computer was recently hired to write for the next season of "Two and a Half Men." Just kidding. Is that even still a show? Who cares.)

The software was designed to connect unlikely pairings of words, and most commonly generates comparisons between men and women, to bizarre effect:

David Matthews, a computer scientist who helped develop the program, explained a bit more about how it works to the Telegraph: "Computers have an advantage over people in that they can process masses of information, so we fed computers a wealth of material from which they extracted creative and unusual word combinations to fit our joke template."

In a separate interview with the Telegraph, the computer noted that it would "be here all week," and reminded its audience to "please tip your human waiter."