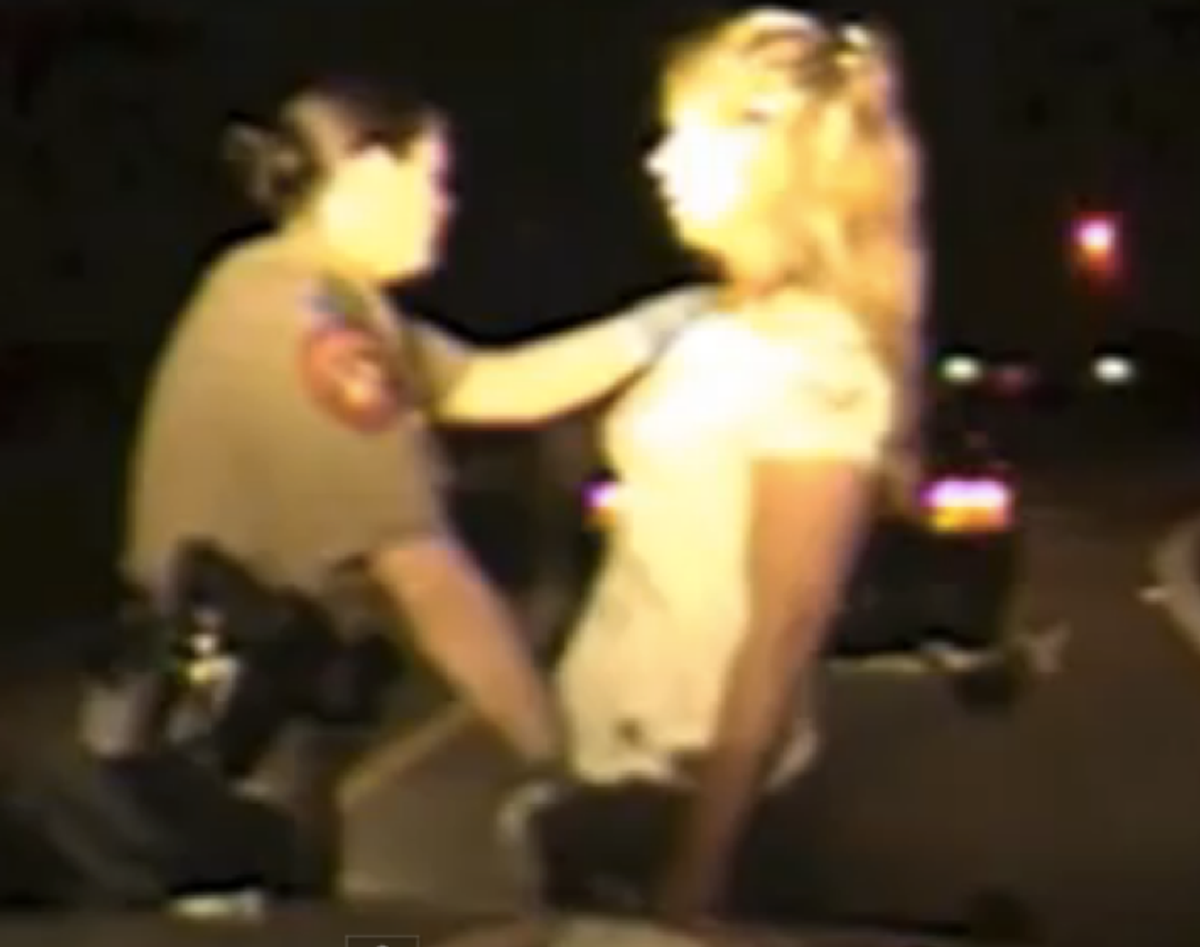 Two disturbing videos, posted online Monday, appear to show Texas cops taking extreme and assaultive measures when searching two women for marijuana possession. The cops perform a full cavity search -- including searching the stopped women's vaginas and anuses -- saying at one point in the recording, "We’re going to find it.” Crucially, in neither video were the women stopped for probable cause of marijuana possession; the police stopped one woman for speeding and the other for littering.

These searches almost certainly violate the Constitution. Although police do have broad latitude to search a vehicle when they have probable cause to believe that they will uncover contraband within, it is quite a stretch to extend these precedents to this most intimate of searches. As the Supreme Court explained in a 2009 decision regarding a student who was strip searched by school administrators, “both subjective and reasonable societal expectations of personal privacy support the treatment of such a search as categorically distinct, requiring distinct elements of justification on the part of school authorities for going beyond a search of outer clothing and belongings.”