Americans with disabilities may be the best workers no one's hiring

By The Monitor's Editorial Board 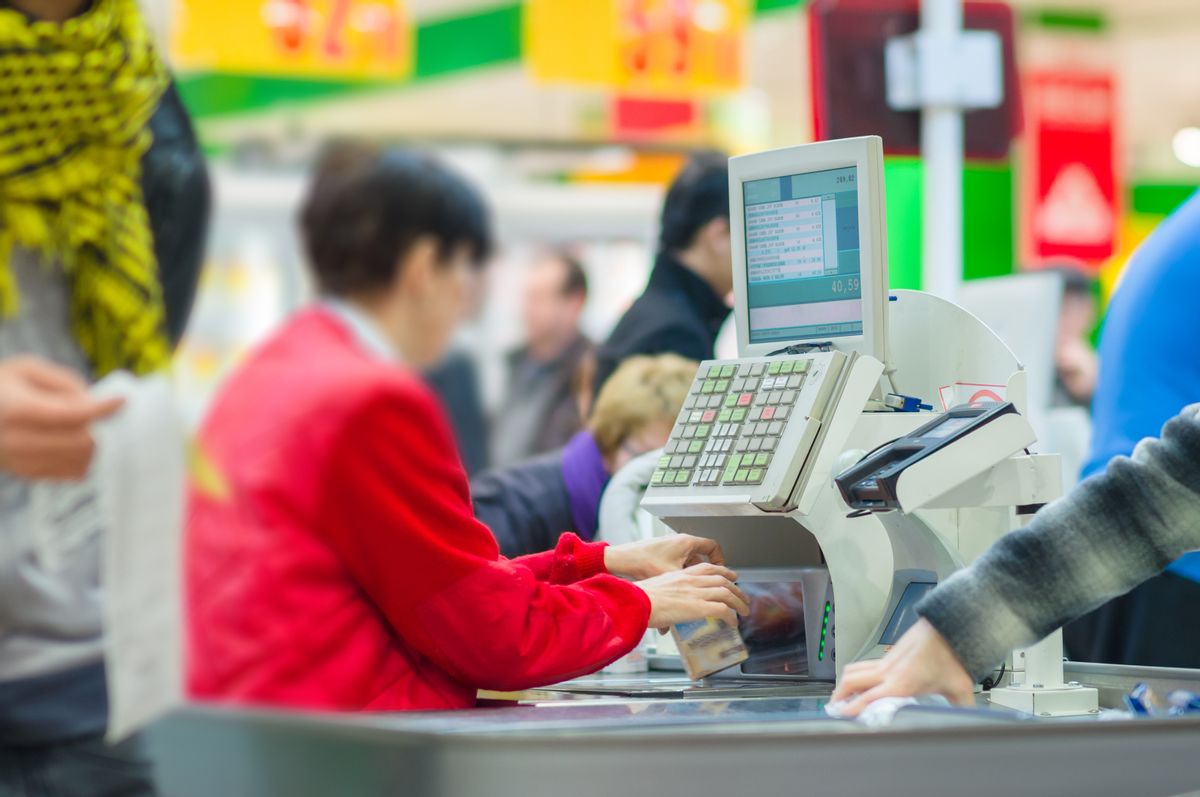 Walgreens and now a report by the National Governors Association show businesses can benefit by seeing disabled workers not as charity cases but employees with uncommon qualities that can enhance profits.

Few people noticed, but last week marked the 23rd anniversary of the 1990 passage of the Americans with Disabilities Act. That landmark law is best known for mandating such conveniences as designated parking for people with disabilities, wheelchair ramps, and Braille on elevators. A whole generation has now benefited from it. But one thing has not changed very much for America’s 54 million disabled people: landing a job.

That may change with a report last week by the National Governors Association. It is called “A Better Bottom Line: Employing People with Disabilities.” Note the words “bottom line.” The report aims to help states support a trend in American business led by Walgreens. Since 2007, the drugstore chain has hired those with disabilities not out of magnanimous charity but for the competitive advantage in employing disabled workers.

Studies of Walgreens’s experience at a few distribution centers show disabled workers are more efficient and loyal than nondisabled workers. Absenteeism has gone down, turnover is less, and safety statistics are up. And the cost of accommodating such workers with new technologies and education is minimal.

More than 100 executives of major companies have toured Walgreens distribution centers where at least a third of workers are physically or mentally disabled. And last year, the US Chamber of Commerce committed to increasing the employment of people with disabilities by 1 million by 2015.

“Walgreens has shown that people with these disabilities can work alongside people without disabilities,” says Sen. Tom Harkin (D) of Iowa. “You can’t tell who is who and which is which.”

This isn’t just a business trend but a societal change in attitude. Delaware Gov. Jack Markell, the recent head of the governors association and the leader behind the report, says employers must focus on a person’s ability rather than disability – or even on how a disability enhances a person’s employability. Many disabled workers are so grateful for a job that they work harder. Some industries, such as software and data testing, prefer workers with certain disabilities, such as autism, because of a person’s intense focus on detail.

Still, business needs a partner in government to make this shift. The report cites successes in several states in linking up disabled people with employers and tracking the benefits of hiring such workers. Teens who are disabled need help, beginning in middle school, to assess their skills and the industries that need them. The report advises states to approach businesses with a proposition on the value that disabled workers bring to shareholders, not with “an appeal to their corporate responsibility.”

Walgreens now plans to have at least a quarter of its workforce consist of people with disabilities. Other companies are following in its path. They have plenty of people to pick from. Only 1 of 3 disabled adults is employed. Finding them is half the battle. State governments are best equipped to help in such recruitment.

The incentive for government to encourage this trend is strong. More than a third of people on income-based assistance are disabled. Studies show employing them raises tax revenue and reduces entitlement spending.

But more than money is at stake. Disabled people simply want to be treated for the best they can offer – which might just be better than what a potential employer presumes.

By The Monitor's Editorial Board

MORE FROM The Monitor's Editorial Board