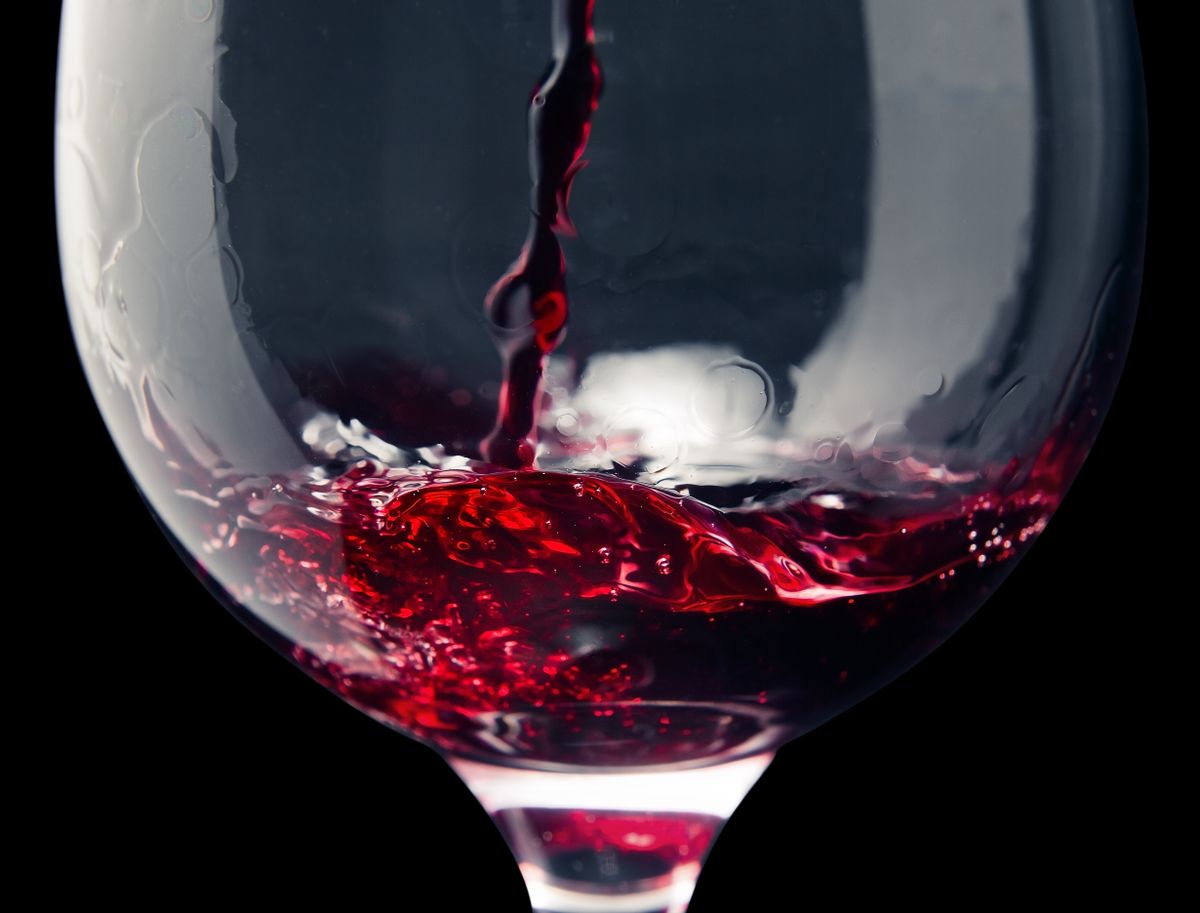 Anthony Weiner is famous, mostly, for snapping photos of his "down under" and posting them to the Internet. And right now, there is a politician in Australia -- which is sometimes colloquially referred to as "Down Under" (!!!) -- in trouble for doing the same thing.

The synchronicity is real.

Peter Dowling, chairman of the Queensland parliament's ethics committee, is reported to have sent a series of explicit text messages to his mistress of two years, including a photo of his genitals "plonked in a glass of red wine," according to a report from the Courier-Mail.

Dowling is also being accused of financing travel related to the affair using public funds, a claim that is currently under investigation. He has stepped down as the head of the ethics committee, but denies accusations that he misused public money.

In a statement on the affair, Dowling said: "To my children, mum, brother and sister, my extended family and friends I am sorry for the shame and embarrassment that I have caused you." He also added, rightly, an apology to his staff for all the awkward media requests that are inevitably coming their way: "I owe my staff an apology for the calls and emails they will no doubt be fielding."