U.S. military thinks being an atheist is a warning sign for suicide 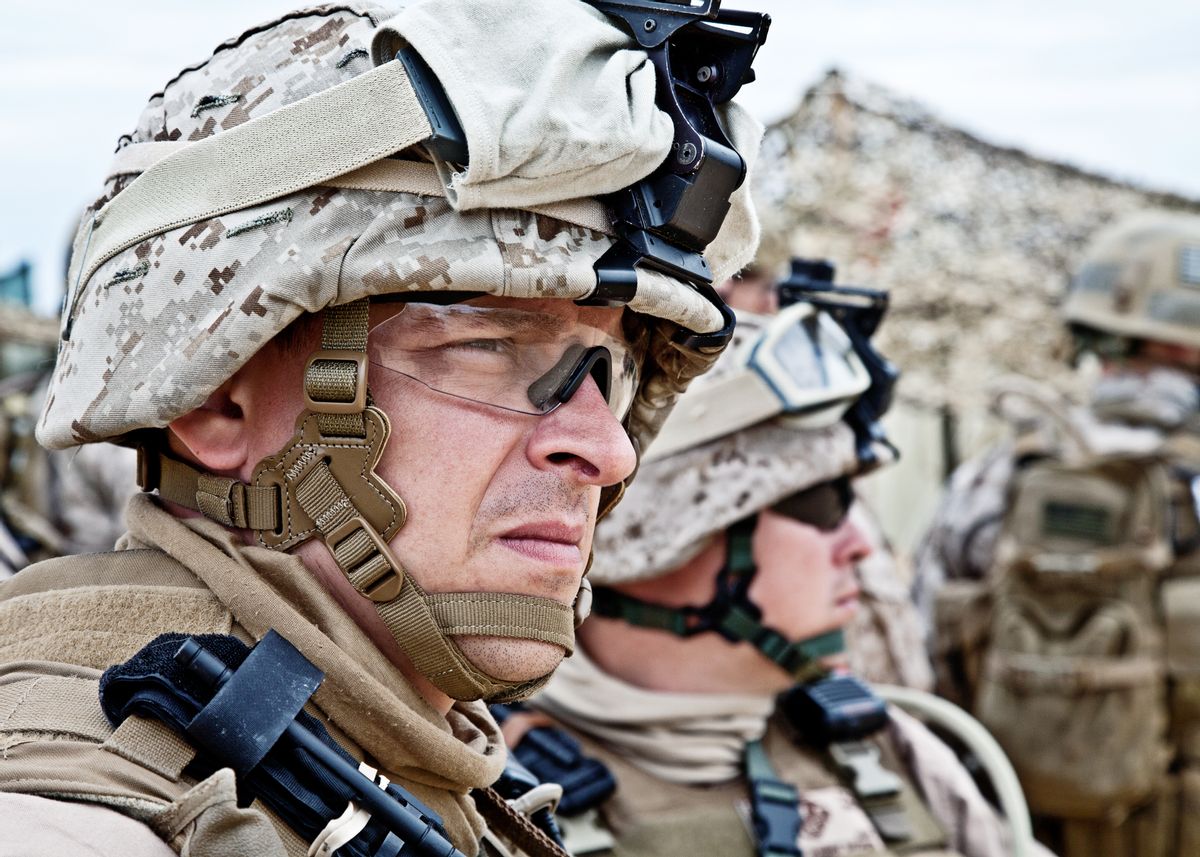 A United States Marine Corps publication on harm reduction among service members lists a lack of spiritual faith as one of 11 possible risk indicators, including prior suicide attempts, a history of psychiatric hospitalizations, and substance abuse. Marine officials are instructed to use this document as a guide to identify and address risky behavior, which, according to the policy, includes not believing in God, reports Dana Liebleson over at The Week.

Advocates for the policy argue that the religious survey portion of the "Force Preservation Program" is simply part of an effort to address rising rates of suicide among service members, but opponents say that the inclusion of questions about faith is blatantly unconstitutional.

"The whole concept of judging service members based on their spirituality is completely unconstitutional," Mikey Weinstein, a former Air Force officer and founder and president of the Military Religious Freedom Foundation (MRFF), told Liebleson. "This country was founded on a very critical principle — the founding framers looked at the horrors that occurred throughout history by mixing religion and war, and they said, we're going to separate church and state. And that means they cannot test for religion in the military."

"There are many service members past and present that have served honorably and continue to serve without believing in God, and there's no reason to believe they can't continue to do that today," adds Paul Loebe, an active-duty Marine and the military director for American Atheists.

The MRFF plans to sue the Marines to remove the religious test from the document. You can read more from Liebleson's report here.