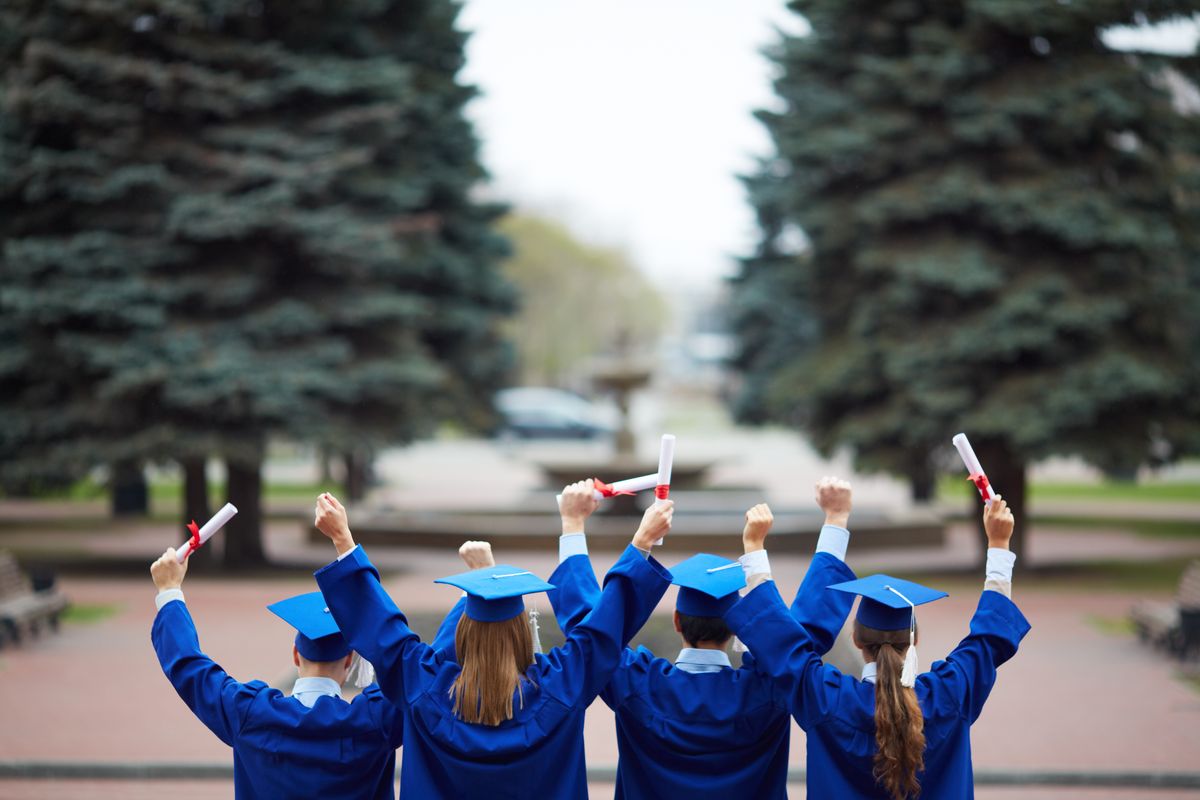 Once upon a time, we invested in our young people so that they could enter the world without debt. Now, we turn them into deadbeat debtors before they're old enough to legally buy a drink, left far behind their financial betters.

The truth this week came courtesy of the Consumer Financial Protection Bureau and the Wall Street Journal, whose data parsing revealed that about one in five college graduates who borrowed for tuition via the federal direct loans program are not paying the money back.

In other words, a lot of people who recently attended college are in deep financial trouble. This should come as no surprise.

The United States is suffering from a massive jobs shortfall. For years, we've parroted the line that more education will somehow buttress the economy, as if we expect the good jobs fairy to shower magic, well-paying employment sparkle over the land when she sees how many of our young people attended college.

More than half of all new jobs created this year in the US came in the low-wage sectors of retail, travel and restaurants. The consulting firm McKinsey & Company determined that only half of recent college graduates were working in fields that actually required a degree to perform well. The report's author dryly noted:

"The cliche of the overeducated waiter or limousine driver seems to have some support."

All this debt followed by low-paying gigs has serious consequences for our young people.

The New York Federal Reserve reported earlier this year that they believed that the rapidly growing problem of student debt was causing twentysomethings to delay home and auto purchases.

Others are beginning to suspect it is also impacting the country's fabled entrepreneurial culture. Earlier this year, the CFPB reported that many believe the burden of the student debt is costing the US startup jobs.

One advocacy group, Young Invincibles, has reported that debt has made it all but impossible for almost a quarter of graduates to hang out their own shingle, with 8% claiming the Small Business Administration has turned down their loan requests.

Think of it this way: it's a lot harder to take a guaranteed employment gander and devote one's time and energy to starting a business out of a Silicon Valley garage – or even to go looking for money on Kickstarter – if you need to make a monthly payment on student loans.

The ever-growing albatross of student debt also makes it a lot harder to put money aside for the future. Even as Americans are being all but hectored by the finance establishment about the need to save for retirement, the progressive thinktank Demos released a report last week that suggests we are asking for the impossible.

According to Demos' research, not only are people with student debt unable to put as much aside in savings, they're also purchasing less expensive homes, and at older ages than their unencumbered peers.

This year's graduates with student loans have more than $26,000 of debt; Demos estimated the average household would lose more than $200,000 in future net assets.

All of this costs them future investment gains. While less expensive homes seem admirably frugal, even if those homes gain value at the exact same rate as more expensive homes, their owners will still end up with less money.

Compound interest is to blame, as visible with a simple example: let's say two families each buy a home – or put a fantastical sum aside in a retirement account. One purchases a house for $150,000. If they make a 10% gain the first year, their home has appreciated in value by $15,000.

The family without student loans lives larger and puts a down payment on a residence worth $200,000. That same 10% percent growth in the value of housing leaves them $20,000 richer. Multiply that out over a period of years and you see how the wealth gap widens.

One state thinks it has a solution: Oregon's governor is widely expected to soon sign legislation that would try to reform how students pay for state colleges and universities. Instead of signing up for a tuition bill, state university students would be expected to pay for their educations after graduation – and agree to give 3% of their annual income to the state for somewhere between 20 and 25 years.

After they turn 50 years old, they can start living.