A breathalyzer that measures the fat you burn 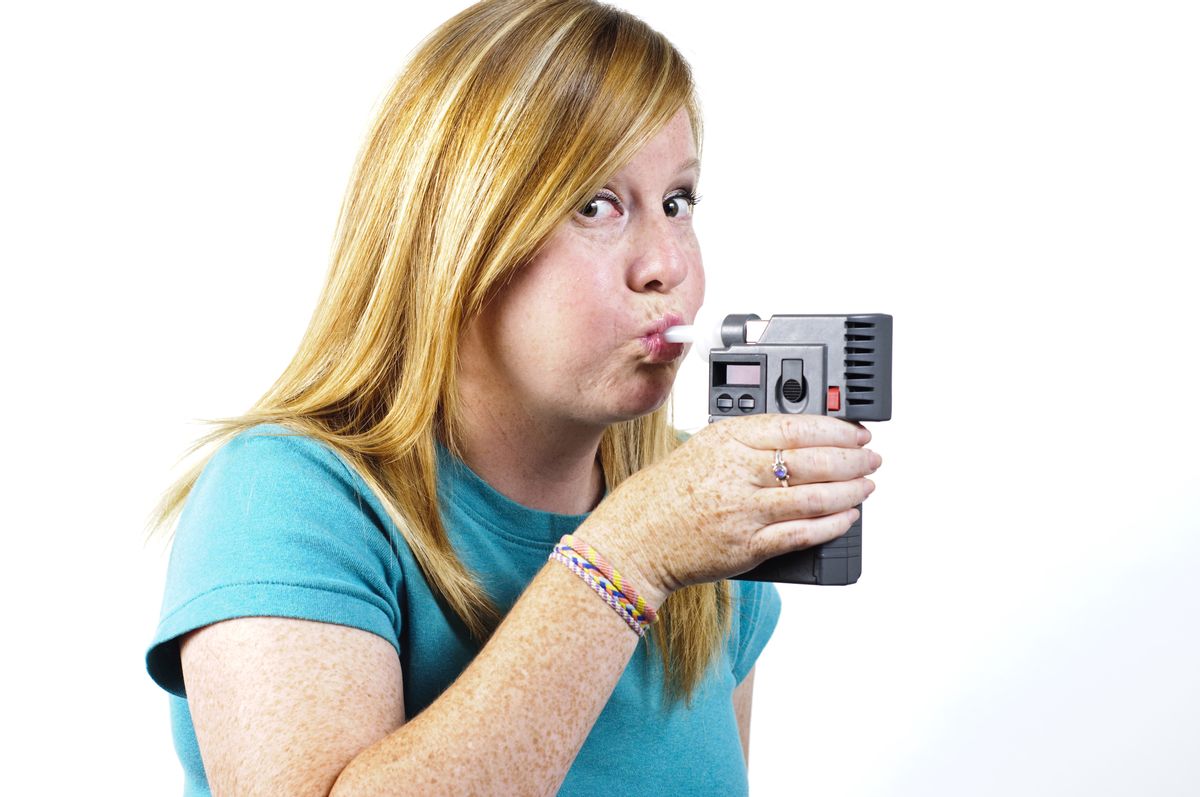 Monitoring acetone in breath could tell dieters whether their efforts are paying off.

People trying to lose weight may not always be able to tell whether a new diet or exercise regime is having the hoped-for fat-burning effects. Researchers at Japan’s NTT Docomo, the country’s largest mobile-phone provider, may have a solution—a smartphone-connected device that measures acetone in the breath as a sign of fat-burning.

The exhaled breath of people who are burning fat contains comparatively high levels of the gas acetone. That’s because when fatty acids are broken down, one of the end products is acetone, which is released into the blood and through the lungs in breath. By monitoring acetone concentration, dieters could get a more accurate sense of whether their efforts are working.

“Enabling users to monitor the state of fat-burning could play a pivotal role in daily diet management,” says NTT Docomo’s Tsuguyoshi Toyooka. Current methods of monitoring fat burn are not practical for home or outdoor use, says Toyooka. The portable device could help dieters adjust the conditions of their caloric intake and exercise load to maximize weight loss.

In a study published in the Journal of Breath Research in July, Toyooka and colleagues report a palm-sized device that uses two types of semiconductor-based gas sensors to measure acetone in breath. The device hooks up to a smartphone through a wire or Bluetooth and gives users an answer to their (fat) burning question in 10 seconds.

The researchers tested the device in 17 overweight adults. Over two weeks, around a third of the volunteers took on light daily exercise, another third exercised a similar amount but also limited their calorie intake, and the final third made no change to their lifestyle. Each day before breakfast, the volunteers measured their breat- acetone concentrations using the Docomo device and compared the results with those taken on a standard gas chromatograph.

The researchers also measured body weight and body fat in the volunteers over the course of the experiment. They found that volunteers who made no change to their lifestyle or who only engaged in light exercise were not able to lose significant amounts of fat–and these participants’ breath-acetone concentrations did not change.

But the concentration of breath acetone did increase in the volunteers who both added exercise and reduced their calorie intake. These volunteers lost body fat over the two weeks.

If the device is one day manufactured and sold, it would be quite useful for people trying to lose weight, says Samar Kundu, a senior scientist at Sword Diagnostics, a medical device maker. Kundu previously developed a breath-acetone detecting device when he worked for another device maker, Abbot Labs. The company did not commercialize the invention for various reasons, but Kundu and his colleagues demonstrated the correlation between the breath component and fat loss, which he says is much more predictive for diet success than other measurements. “A scale does not provide a very good prediction of how you are doing, and body-fat measurement is not that accurate,” he says. “Breath acetone is much more predictive that you are burning fat,” says Kundu.

In addition to helping dieters know whether or not their hard work is effecting change, a portable breath-acetone analyzer could be useful for diabetics, says Toyooka. Breath-acetone concentrations can be much higher in people with diabetes than in others because their cells cannot take up glucose from the blood. Their bodies instead burn fat for energy, causing the fruity breath odor that can be a telltale sign of the condition. A device like Docomo’s prototype could give diabetes patients a convenient way to check in on how well they are managing the disease. “Uncontrolled diabetes [causes] elevated levels of breath acetone, and thus our prototype could be used to see whether diabetic control is going well or not,” says Toyooka.