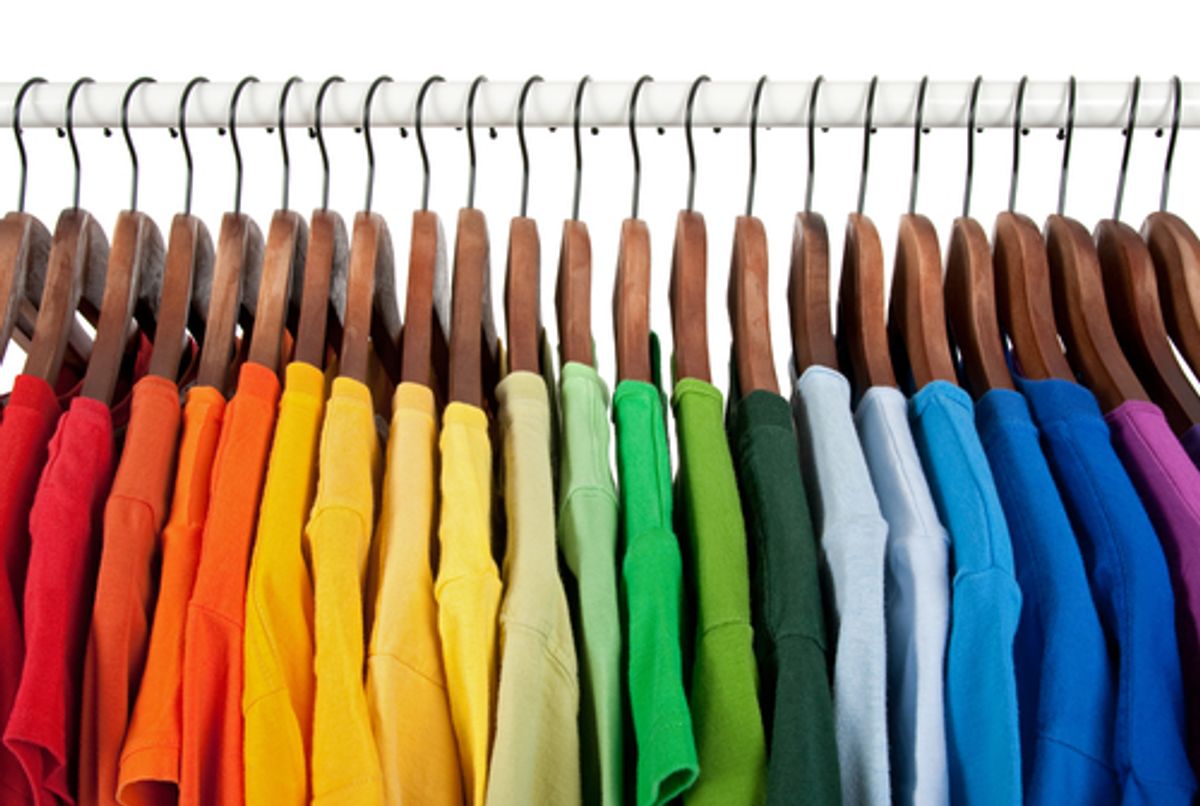 The New York Times has a deeply investigated piece on Li & Fung, the sourcing company that works as a middleman between foreign labor and U.S. clothing retailers. The Hong Kong-based company, it reports, has a sprawling network of 15,000 suppliers in over 60 countries that allows it to both speed up production and drastically cut prices. Basically, they're what allows Sears, Macy’s, JCPenney and Kohl’s to have really great sales.

But Li & Fung, according to the piece, also shoulders much of the human cost of cheap clothing production, where cutting corners can lead to tragedy--like the collapse of a Bangladesh factory in May, blamed on illegal construction and shoddy materials. Retailers rely on the company to oversee safety standards in its factories, although they're not always given a lot of incentive to do so:

In June 2011, for example, more than 280 workers vomited and fainted in a three-day period at the King Fashion Garment Company factory in Phnom Penh, Cambodia, which made dresses and knitted tops for brands including H&M, a former Li & Fung client. The sourcing company investigated and cited a “bad smell” at the factory and malnourishment as likely causes. A Li & Fung spokeswoman added that the business encouraged the plant to upgrade its ventilation and improve wastewater drainage.

Police and medical officials, though, said that exhaustion from overwork was probably to blame, while a United Nations labor agency pointed to the possibility that chemicals used to treat fabrics could be responsible. Li & Fung has continued to do business with the factory.

And when retailers get together to discuss safety standards or decide how to compensate victims of such disasters, Li & Fung gives its customers an out: Retailers say they can't be responsible for their sourcing companies' actions, and their sourcing companies say they can't make decisions on behalf of the retailers. Meanwhile consumers, detached a step further from the consequences, continue to demand low prices.