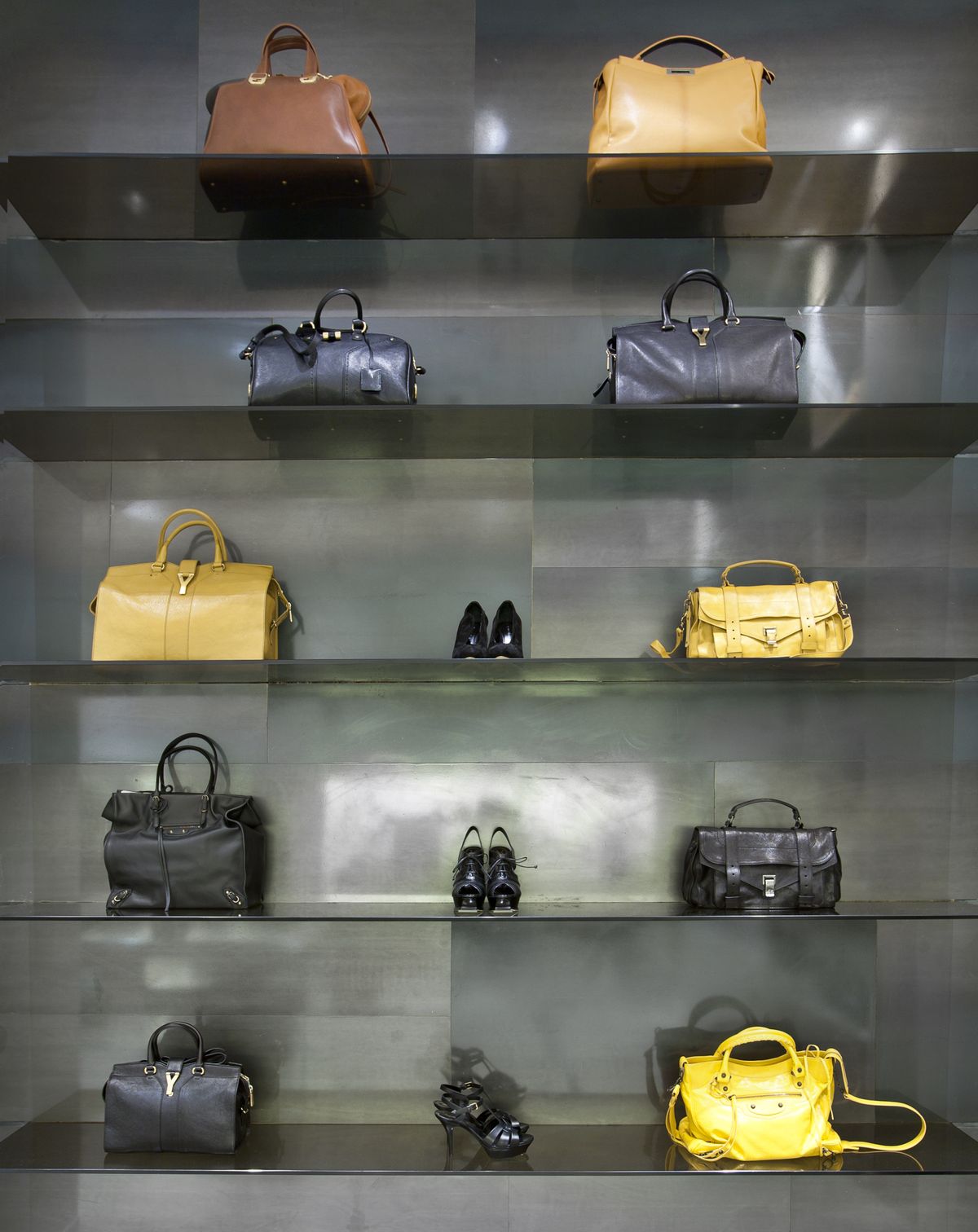 Making it through British customs with a shipment of knockoff designer duds might be getting a little bit tougher. Scientists at the UK's National Physical Laboratory have devised a way to determine the exact textile makeup of fabrics that look and feel alike with terahertz, a type of radiation between infrared and microwave that can pass through fabric and plastic. The technique could eventually be used to identify textiles and ensure quality control in pretty much any other industry that uses fabric.

Terahertz radiation is currently used in astronomy and has potential applications in biomedical imaging and in surveillance. Terahertz time-domain spectroscopy essentially shoots waves of electromagnetic radiation through a fabric, then measures how the radiation comes out on the other side.

Each type of fabric produces a specific signature based on the way the terahertz radiation waves scatter while passing through it. It's sensitive enough to detect changes in fabrics that might look and feel similar, like natural and synthetic silk or regular wool and the more prized (and costly) Merino variety.

The technique could help prevent fraudulent fashions from making it past the customs official who can't tell the difference between Burberry and plaid, diminishing the £3.5 billion the British fashion industry claims to lose each year because of cheap knockoffs. Customs officers are allowed to seize counterfeit clothing and footwear, but first they need to be able to identify it. Before that can happen, though, a database would need to be created of all the different transmission signatures so that customs officials could match the radiation patterns to the textile. On a broader scale, terahertz spectroscopy could also be used in quality control for any industry that uses fabrics, including sports and medicine.

While useful, this kind of detection likely won't spell certain death for counterfeits. It can only identify differences in fabric type, so a knockoff made with the same fabric would make it through undetected. Plus, fakes made in the country wouldn't have to pass through customs.

The finding is described in Applied Optics.