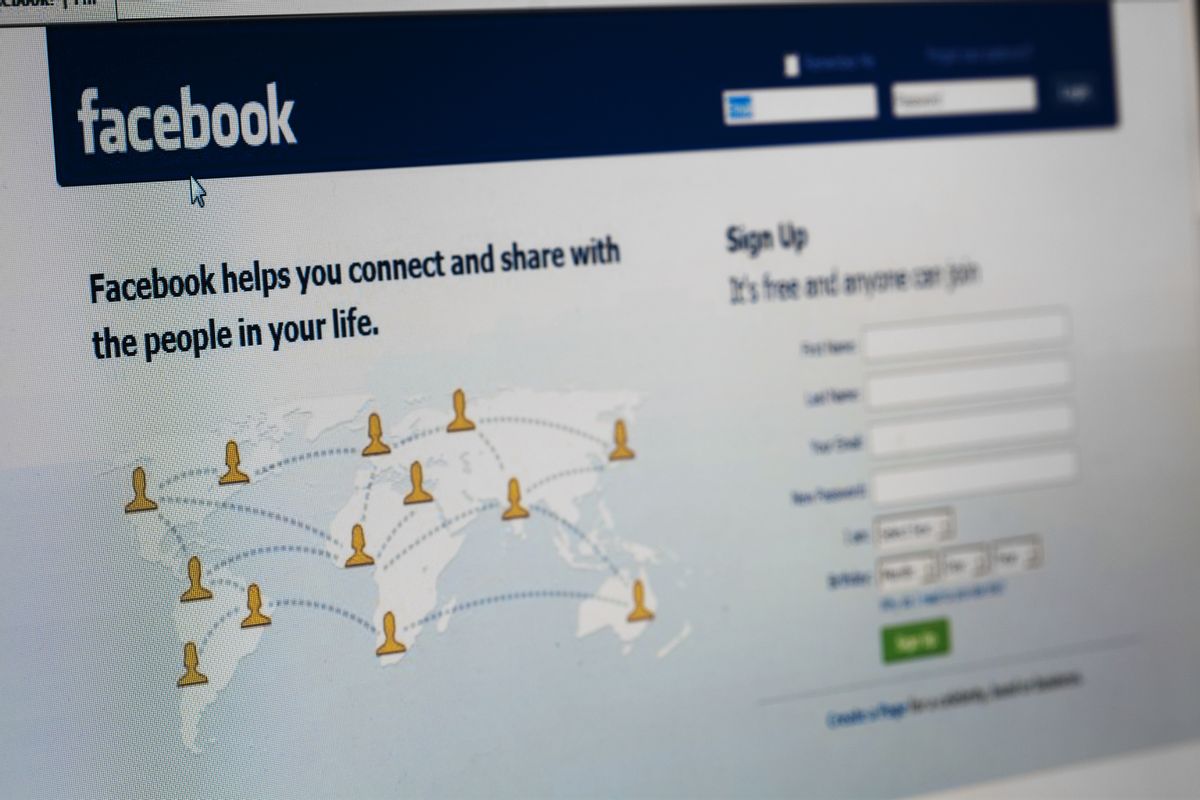 Aug. 8 (Bloomberg) -- Positive opinions are more influential than negative ones, at least on the Internet.

If an article is “liked” on a website such as Facebook or Reddit, new readers are more likely to approve of it, according to a study published today in the journal Science. While the positive reactions create a “herding” effect, the authors said, negative views don’t appear to affect people the same way.

Using an undisclosed news-aggregation website, the scientists tinkered with the favorability ratings of certain comments on the site. The comments that got a positive boost from the researchers subsequently took off in popularity, receiving a 25 percent higher rating on average from other users. In other words, people believe the hype -- at least some of the time. That’s not always a good thing, researchers said.

“These positive ratings also represent bias and inflation,” said Sinan Aral, a study author and associate professor at the Massachusetts Institute of Technology Sloan School of Management, in a statement. “The housing bubble was a spread of positivity, but when it burst, some people lost their savings and their houses went underwater.”

Stories categorized as politics, culture and society and business generated the positive bandwagon response, while those under economics, IT, fun, and general news didn’t.

What’s more, when the site altered ratings in a negative direction, people were more skeptical, the study authors found, and were “more likely to correct a negative vote and give it a positive vote.”

Researchers in the five-month study randomly altered the ratings of 101,000 comments. Those manipulated to be more positive were about one-third more likely than unaltered comments to receive a positive rating from the next viewer, and 30 percent more likely to achieve a high favorable rating.

The results suggest a certain skepticism about using the collective judgment to evaluate the quality of products or ideas, Aral said.

“We have to be careful about the design and analysis of systems that try to aggregate the wisdom of crowds,” he said.