What the media gets wrong about GMOs 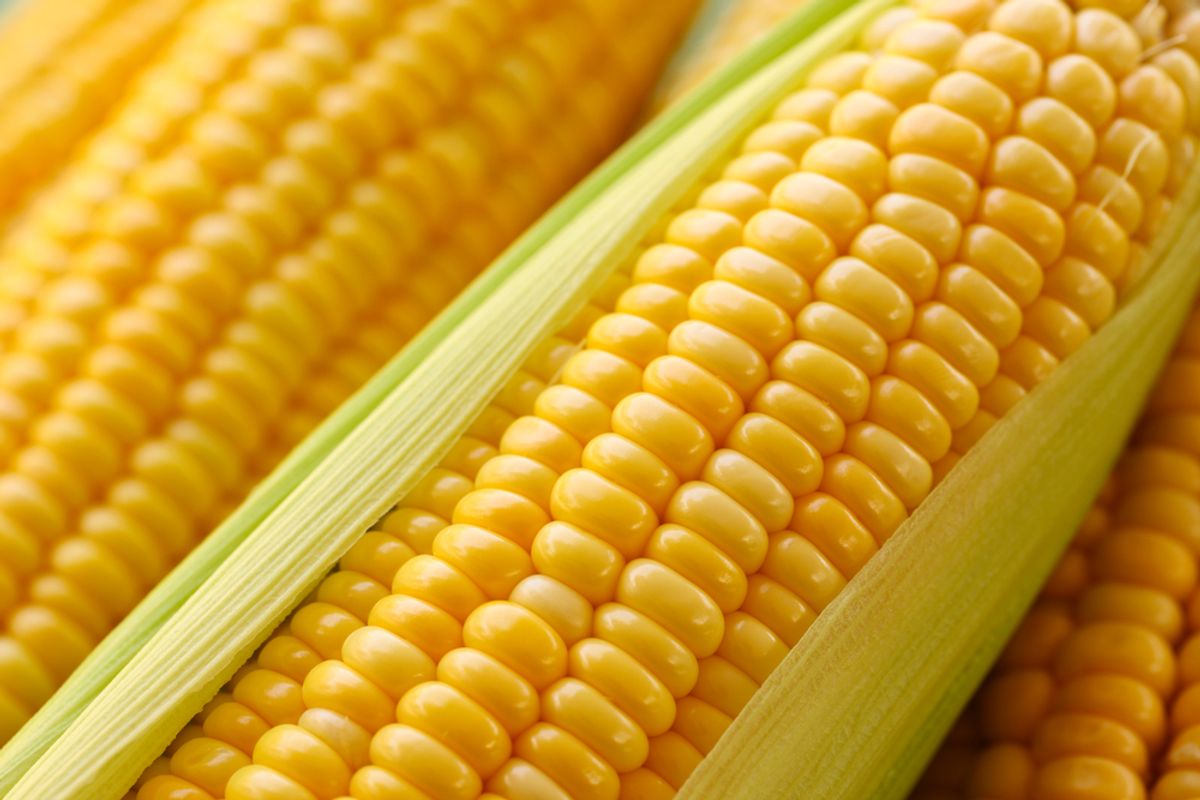 A Slate investigation finds no merit in one writer's claim that she's allergic to genetically modified corn.

Genetically modified food has all the ingredients to scare the pants off us: Chemicals! Technology! Big ag! The uncertainty of modern development! Like it or not, most of what we eat in the U.S. has been touched (or tainted, depending on your viewpoint) by genetic engineering.

Especially when it comes to corn. As much as 88 percent of corn grown in the U.S. is genetically modified. But is that as bad as anti-GMO activists make it out to be?

The problem, Entine points out, is that the science to back up that claim just doesn't exist. "There has not been one study that links the genetically engineered corn or any approved genetically modified food on the market to allergies," one of his sources, plant geneticist Pamela Ronald, told him.

"I quickly discovered that blaming GMO foods for any kind of health problem is controversial in the medical and biotech worlds," Shetterly wrote in her piece, though her piece does little to explain why, beyond the notion that powerful agricultural corporations like Monsanto are preventing research into unknown allergens that might arise from genetic engineering.

Since GMOs were introduced into the food supply almost 20 years ago, there has not been one documented case of any health problem in humans-not even so much as a sniffle-linked to GMOs. The American Medical Association, whose physician members would have long ago picked up on a GMO-allergy connection, definitively rejects such speculation. "Bioengineered foods have been consumed for close to 20 years, and during that time, no overt consequences on human health have been reported and/or substantiated in the peer-reviewed literature," it has stated. That scientific consensus has been endorsed by every major science oversight body in the world.

He also reached out to many of the scientists interviewed in Shetterly's piece, who claimed the piece mischaracterized their statements.

Food scientist Richard Goodman, for example, told Entine "The risks from GM foods are infinitesimally small," though no such viewpoints made it into Elle's pages. "It's all ‘what if, what if, what if' doomsday scenarios. It's like worrying that we might be hit by an asteroid."

While there's certainly a complex story to be told on the subject of GMOs, Elle seems to have passed right by it into conspiracy theory territory.

The full takedown is worth a read. The original feature is here.