Dying birds and mammals point to an ecosystem in crisis 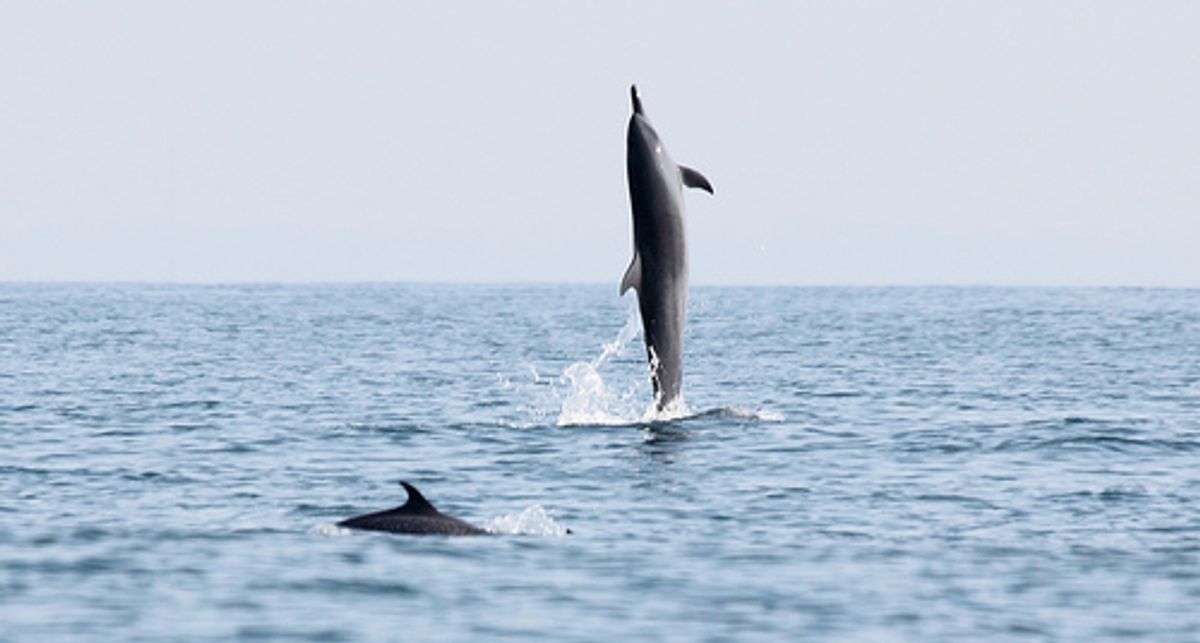 A "cross-species murder mystery" is playing out in Florida's Indian River Estuary. The main suspect: "Decades of pollution generated by coastal Florida’s explosive development." The body count: 280 manatees, hundreds of pelicans, and "scores" of bottlenose dolphins.

But like all good puzzles (or, in the case, a very sad and worrisome one), this one defies easy explanation. The New York Times explains:

The best lead so far comes from an earlier death: The fields of underwater sea grass killed by large blooms of algae in 2011 and 2012. The grass's absence struck a blow to the bottom of the food chain, and, per one expert's estimate, meant 1.4 billion immature fish were deprived a habitat. If that's the case, the real collapse, the the area's commercial fisheries, is yet to come.

What's for certain is that the estuary is "badly overloaded with nitrogen" from hard-to-control sources like fertilizer and septic tanks, a likely source of the algae. Another source of nitrogen appears to be a "thick muck ," built up from decades of pollution, that now covers the estuary floor.

The delicate problem of restoring an entire ecosystem's balance, unfortunately, does not seem to be matched by an equally careful solution. Said conservation biologist Leesa Souto of the nitrogen-rich muck: “It would almost take a giant vacuum cleaner to remove it."