If you're an undercover police officer, don't tweet about your job

Seems obvious, but one D.C. cop learned this lesson the hard way when her identity was exposed by activists 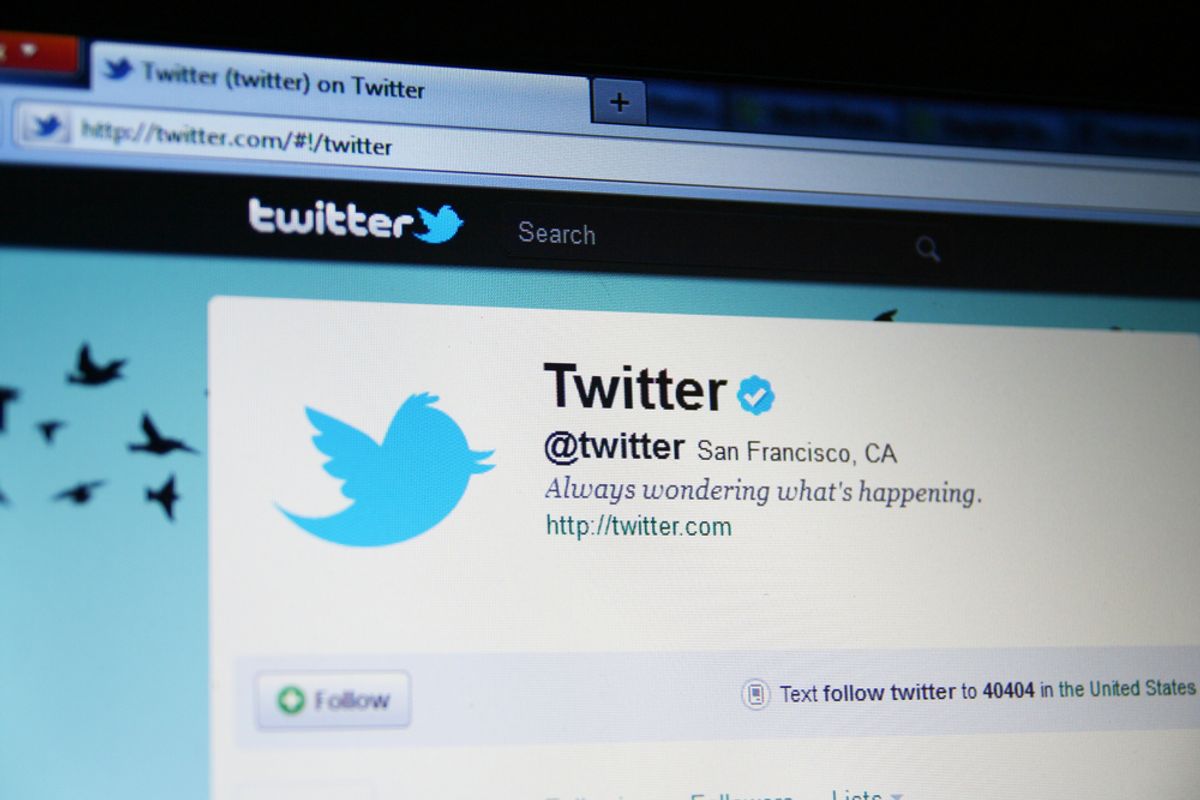 Seems pretty obvious, but one Washington, D.C., police officer did all of these things--and had her alleged real identity exposed by activists.

Attorneys Jeffrey Light and Sean Caravan, along with activist organization United Students Against Sweatshops, claim that Washington, D.C., Metropolitan Police officer Nicole Rizzi regularly attended protests under the pseudonym "Missy"--and are backed up in their assertion by Rizzi's massive social media footprint... and the Twitter posts where she discussed working for the Washington Metro PD, the Tumblr posts where she discussed her dress code as an undercover cop, and the Instagram and Yfrog pictures she posted of police life. Then there is the fact that personal pictures she posted of herself appear to be the same as pictures of "Missy."

The picture below, posted by Mike Elk, an In These Times journalist who broke the story, compares a picture of "Missy" on the left with a picture posted from Rizzi's now deactivated @snufftastic Twitter feed on the right.

Rizzi also posted on her Twitter feed numerous mentions of being a police officer, and showed pictures of mail addressed to the Washington Metro Police Department on her Yfrog feed. Then Rizzi also discussed her police dress code on her now-deleted Tumblr:

So if you're a cop on undercover assignment, it might be smart to keep away from social media--otherwise, your real identity may just be spilled all over the Internet.