An illegally mined mineral is raw material for consumer goods 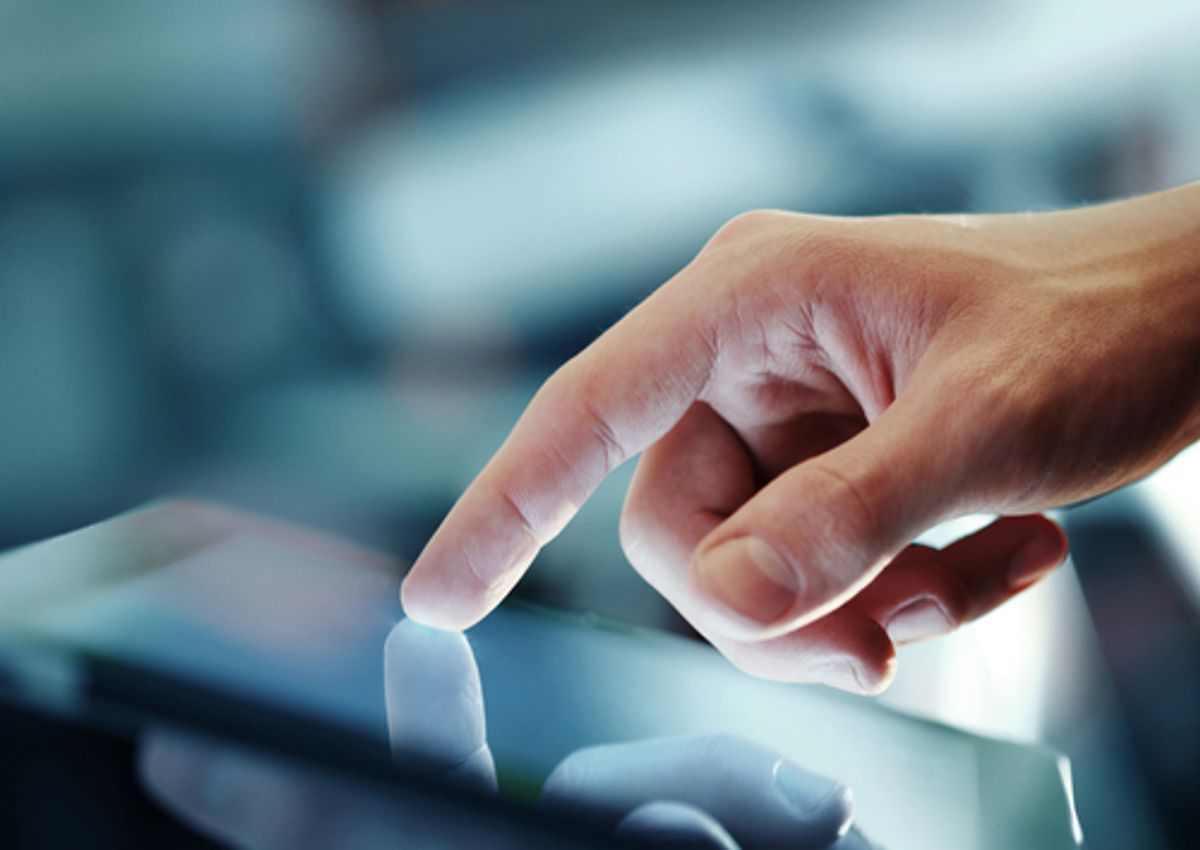 The Revolutionary Armed Forces of Colombia, or FARC, is heavily involved in the illegal mining of tungsten ore, a Bloomberg investigation revealed. And tungsten, once mined, shows up everywhere:

The dark, heat-resistant and super-hard metal is inside the engines of some of the most popular cars in the world. It’s used for screens of computers, phones, tablets and televisions. It helps mobile phones vibrate when they ring. Semiconductor makers use the metal to provide insulation between microscopic layers of circuitry.

FARC uses cash garnered from the distribution of the ore, which is mined by Amazon Indians, to fund its 50-year war effort, according to Bloomberg. The group, which Colombia, the U.S. and the European Union all classify as a terrorist organization, also operates its own illegal mine in a forest preserve.

Bloomberg traces the Colombian tungsten to the global market:

One company that buys and processes Colombian wolframite, or tungsten ore, supplies some of the world’s leading multinational corporations -- including the makers of BMWs, Ferraris, Porsches and Volkswagens as well as Siemens AG (SIE) and the producer of BIC pens, these companies say.

Most of the companies implicated claimed ignorance as to the tungsten's source before Bloomberg brought it to their attention. A spokesman for Plansee, the Austrian company whose U.S. unit is one of the biggest buyers of Colombian ore, told Bloomberg, “Wherever you go and touch any devices, you have a relatively high chance that somewhere or somehow Plansee is involved."