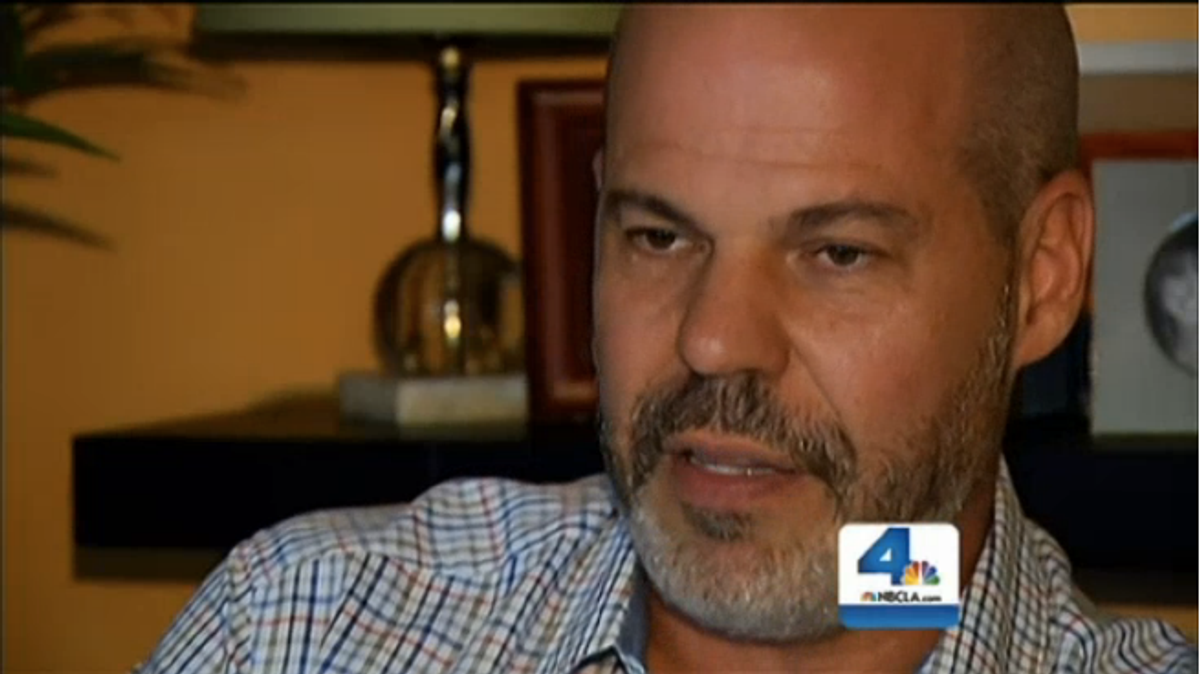 The results of a Southern California man's most recent routine physical revealed a few conditions that really did not surprise him: He has a B-12 deficiency, high blood pressure and high cholesterol.

But it was another condition, identified as "chronic" on Matthew Moore's patient plan, that blindsided him: His physician had listed "homosexual behavior" as a disease on his chart.

Moore, an openly gay man, was understandably shocked, as he told NBC News: "My jaw was on the floor. At first, I kind of laughed, I thought, 'Here's another way that gay people are lessened and made to feel less-than,' and then as I thought about it and as I dealt with it, it angered me."

When he returned to the office to discuss his doctor's diagnosis, she defended it to him, explaining that it "is still up to debate" whether or not homosexuality is "thought of as a disease," according to Moore. (Fact check: It is decidedly not "still up to debate.")

Frustrated with his doctor's bizarre response, Moore wrote to the Torrance Memorial Physician Network alerting them of his "diagnosis" and requesting that his $30 copay be returned.

The health association returned Moore's money and included a note of apology distancing itself from his doctor's actions."We fully appreciate your frustration and anger related to your experience and are committed to ensuring that such events are not repeated," Heidi Assigal, senior director of Torrance Health Association Inc., wrote.

"We would like to unequivocally state that the Torrance Memorial Physician Network does not view homosexuality as a disease or a chronic condition and we do not endorse or approve of the use of Code 302.0 as a diagnosis for homosexuality."

Moore does not plan to file a lawsuit, and has decided to withhold his doctor's name in order to protect her reputation.

He did, however, want to speak out about the experience to raise the awareness of others.

"Government tells us, oftentimes, that we're not equal," Moore said. "Many churches tell us that we're sinners, and now here's a medical professional telling us that we are sick. And it's gotta stop.

"If I was a 14-year-old in a small town in Indiana, where I'm from, and I had a doctor tell me or my parents that I was sick because they thought I was gay, it would've been very damaging," he added.