Netflix knows you have horrible taste 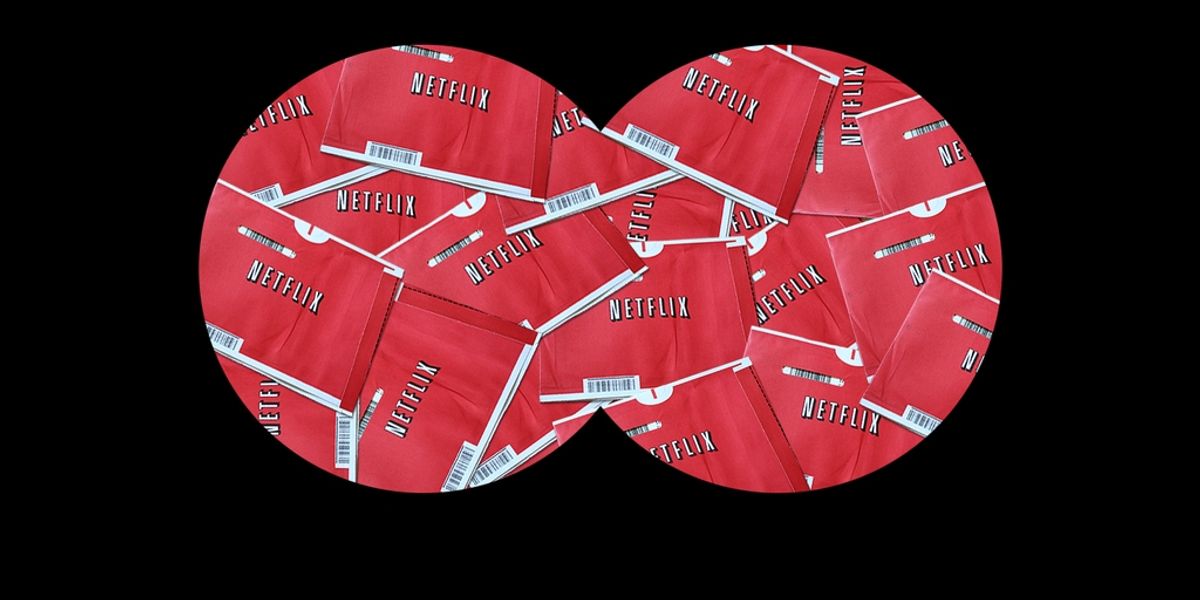 The Netflix recommendation engine can be baffling. “Why is it suggesting that religious children’s cartoon?” we often ask, or, “Why didn’t it tell me I would like this gritty documentary about cocaine smugglers in the 1980s?” Strangest of all is when the site encourages you to watch a film that it thinks you’ll give a two-star rating.

There’s a science to all these automated decisions, of course, however little we believe it. At one point Netflix was even sponsoring a contest to improve the recommendation system, though some winning fixes were never implemented because the company’s model had changed: Users were streaming more content instantly and getting fewer DVDs in the mail.

In a post for Underwire, Tom Vanderbilt grilled Carlos Gomez-Uribe, vice president of product innovation and personalization algorithms, and Xavier Amatriain, engineering director, about how the engine works in an era when viewers are streaming about 4 billion hours of Netflix per quarter.

The first surprise was that a user’s contributive data went far beyond ratings and that little survey about your taste preferences—Netflix is clocking your activity as closely as possible. According to Amatriain:

"We know what you played, searched for, or rated, as well as the time, date, and device. We even track user interactions such as browsing or scrolling behavior. All that data is fed into several algorithms, each optimized for a different purpose. In a broad sense, most of our algorithms are based on the assumption that similar viewing patterns represent similar user tastes. We can use the behavior of similar users to infer your preferences."

They even know which device is being used? Maybe I shouldn’t have given my brother my password. Yes, the upshot to this conversation is that you cannot lie to Netflix. You can’t “accidentally” watch the first five minutes of "Maid in Manhattan" without beaming that info straight to 800 engineers at their corporate HQ.

Because of data like this, Gomez-Uribe couldn’t help but note that we are not the cultured sophisticates we pretend to be: “A lot of people tell us they often watch foreign movies or documentaries. But in practice, that doesn’t happen very much,” he said.

As for those pesky two-star recommendations? “People rate movies like "Schindler’s List" high,” Gomez Uribe explained, “as opposed to one of the silly comedies I watch, like "Hot Tub Time Machine." If you give users recommendations that are all four- or five-star videos, that doesn’t mean they’ll actually want to watch that video on a Wednesday night after a long day at work. Viewing behavior is the most important data we have.”

In other words, Netflix caters to your secret terrible tastes and is even working on getting the algorithm to spit out movies based on what time of the day or week it is. Just imagine the drunk-loner-targeted trash they’ll tell you to watch at 2am on Friday night!