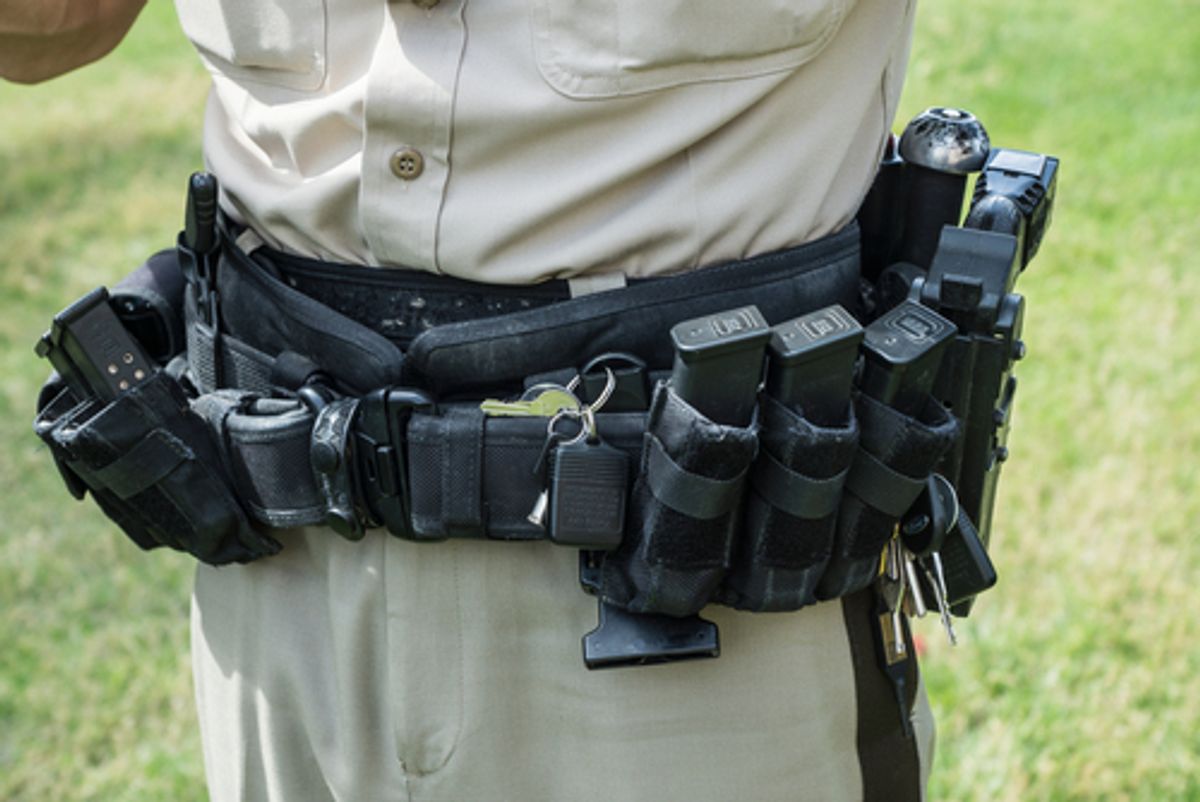 It has been an indicting week for the Florida police. First, a local sheriff defended his officers for carrying out "standard protocols" when they shot an unarmed 65-year-old black man 15 times in his own driveway. Now, police in Miami Beach face investigation after Tasering to death 18-year-old graffiti artist Israel Hernandez.

The teen's death followed an on-foot chase with local police after he was reportedly caught illegally spray-painting private property. The Miami police chief said in a statement: "During the foot pursuit, the subject encountered officers face to face … and ignored officers' commands to stop. In order to affect his arrest, an officer deployed his conducted electrical weapon."

Following the Tasering, the police reportedly noticed Hernandez was showing signs of distress. He was taken to hospital and was later pronounced dead.

The 140-pound teen's family is calling for an independent investigation, while the city and the state attorney's office are both looking into the incident.