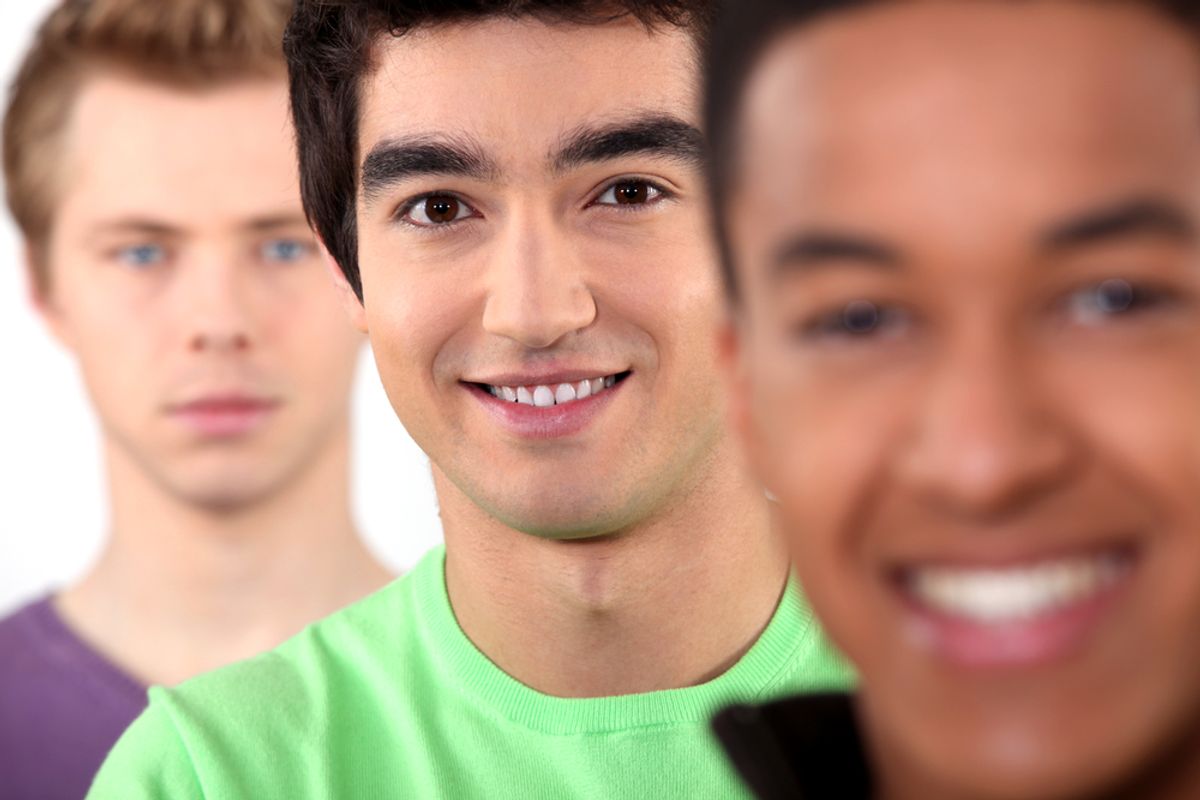 If you zoom the focus in a little bit more, things are still not-very-surprising:

As a group, Pacific states – including California, the most populous in the nation – are the most diverse when it comes to love and friendship. By contrast, the South has the lowest percentage of people with more than five acquaintances from races that don’t reflect their own.

There is maybe hope for the future, though!

Go, millennials! Could our self-centeredness be blinding us from racial prejudices of the past as we focus only on immediate gratification regardless of the skin color of the person who’s providing said gratification? Who knows! But with post-racial society still a sad and naive myth, it’s time to re-read (or just “read,” which, stop right now and go do that if you haven’t) Devin Friedman’s GQ feature from 2008, “Will You Be My Black Friend?” As Friedman wraps up the piece:

Sure, it’s scary at first. White people aren’t used to being outnumbered, so if you’re white that’ll take some getting used to. White folks might wonder: Will they be angry at me? (No.) Is it okay if I ask to touch their hair. (No.) What should I do when it comes time to shake hands? (This is a serious fucking question and is harder than winning a game of rock-paper-scissors.) Will I always feel comfortable and able to say whatever comes to mind? (Nope.) But relax. One of the most hopeful results of this experiment: No one punched me in the face, whatever faux pas I committed. In fact, to the person, everyone I asked to participate in Operation Black Friend agreed. There is a tremendous amount of goodwill out there. All you need to do is turn off the Radiohead and walk out the door.

One day: Some of my best friends are black, white, Hispanic, Asian-American, and etc.