A parody video that spins the series as a romantic comedy, and an imaginative musician recreates the theme song 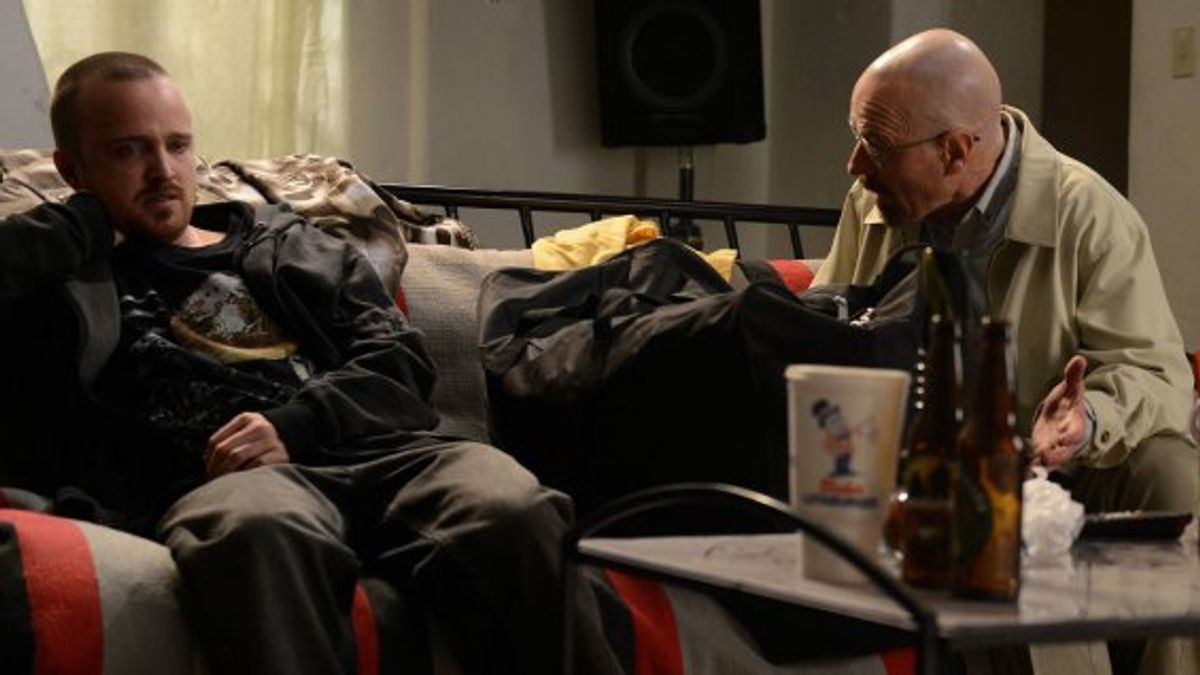 As fans are digesting the gripping mid-season premiere of "Breaking Bad," a few have been celebrating the return of Vince Gilligan's series with videos of their own.

Canadian musician Andrew Huang recreated the "Breaking Bad" theme song using items that could be found in Walter White's meth lab, like a propane tank and a laboratory flask:

For some unfathomable reason, OfficialComedy.com remixed R. Kelly's "Ignition" with clips from the show:

In case you're not caught up on the show, yet, here's a nine-minute refresher:

And here's the promo for the next episode, "Buried":