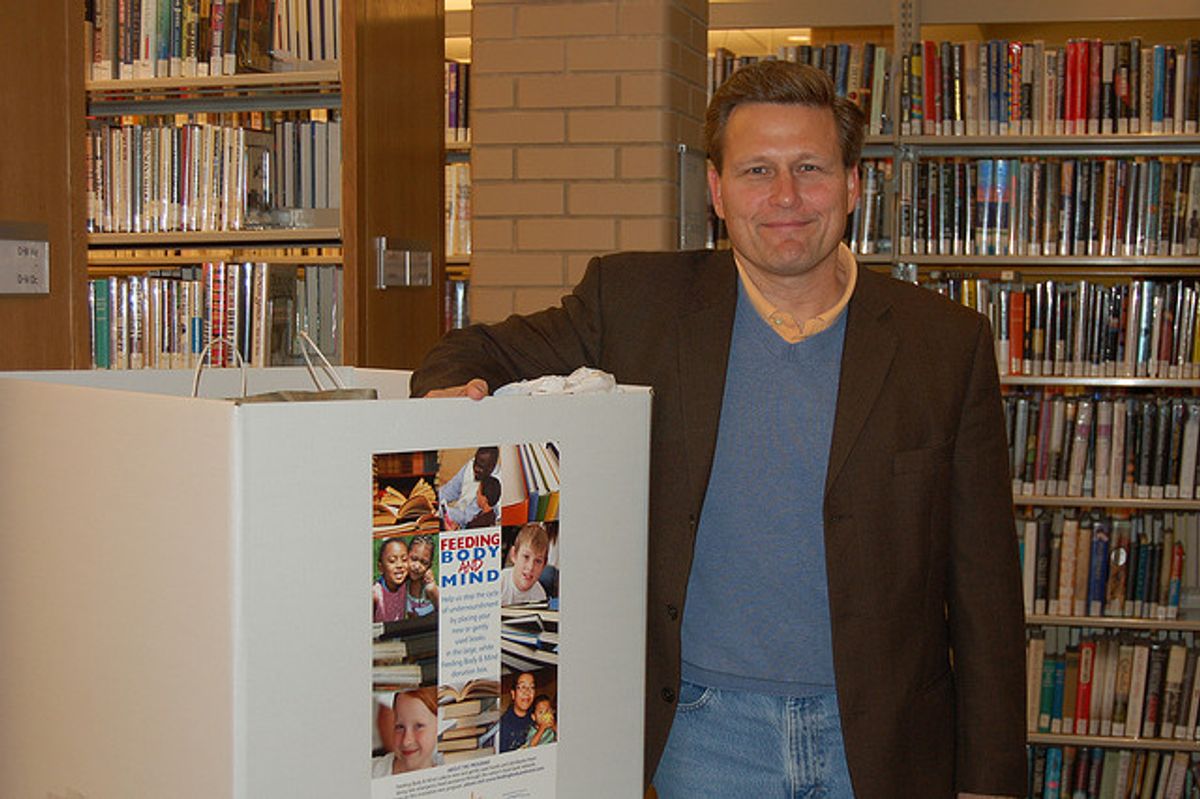 The best-selling thriller writer has a deal with Scholastic Inc. for a young adult novel, "The Finisher." Scholastic, a top children's publisher, announced Monday that the book is scheduled to come out in March.

Baldacci's book will feature 14-year-old Vega Jane and the frightening secrets of her native village of Wormwood.

Baldacci, the author of such popular thrillers as "Absolute Power," has written for young people before. He recently contributed the final book, "Day of Doom," for the Scholastic multimedia series "The 39 Clues."