How workers took a bite out of Silicon Valley's wealth gap 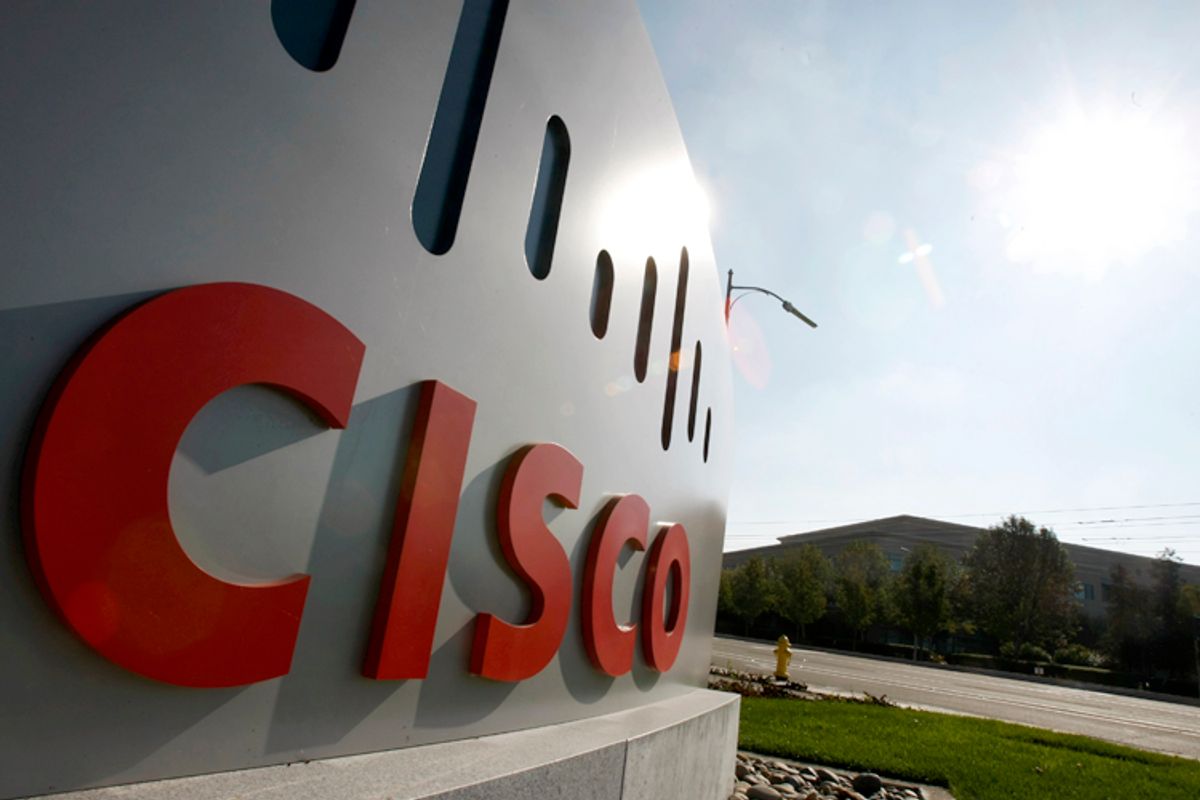 In her excellent long read on the successful fight for a higher minimum wage in San Jose, Nona Willis Aronowitz describes the heart of Silicon Valley as kind of ground zero for "wealth gap" class disparities.

...[F]ood stamp participation is the highest it’s been in 10 years. The homeless population, residing in San Jose’s perennially raided tent encampments, rose 20 percent in two years. The average income for Hispanics, who make up a quarter of Silicon Valley residents, fell to a new low of about $19,000 a year in 2011. Meanwhile, the rich have never been richer, and prices are rising along with their salaries. San Jose’s median home price is almost $600,000, and rents average just under $2,000 a month.

Aronowitz recounts the tale of how San Jose State students, themselves struggling to make ends meet while working minimum wage jobs, organized to do something about the wealth gap. Inspired by San Francisco's minimum wage hike in 2003 (along with data bolstering the case that San Francisco's economy wasn't harmed afterward), the students gathered signatures, got an initiative -- Measure D -- on the ballot, and prevailed in November 2012, raising San Jose's minimum wage from $8 to $10: "the single largest minimum-wage jump in the nation's history." It's a great story of grass-roots activism and organization. (Unfortunately, the story is also paywalled, so if you want to read it, you will have to fork over the equivalent of 12 minutes of minimum-wage compensated labor.)

San Jose is the home of long-established pillars of the tech economy such as Adobe and Cisco. But the minimum wage fight was won without any help from the lords of Silicon Valley. The Chamber of Commerce and San Jose's mayor actively opposed the wage hike. From Aronowitz's telling, the tech companies hardly even noticed the issue.

And why should they? "... for the San Jose tech sector, Measure D was as relevant as Uber and $20 BLTs were to minimum wage workers."

Several Silicon Valley tech networks I reach out to have no comment on the matter, and a few engineers and coders I speak with barely know about the measure. The general consensus seems to be that when it comes to the civic life of the city, the tech industry remains completely separate.

“Almost any minimum wage job at a major tech company has surely been outsourced to some other company,” San Jose Mercury News business columnist Mike Cassidy writes in an email. In terms of politics, “the valley does exude a certain progressive social consciousness, but ironically it’s often at a 35,000-foot level, rather than at a down-the-street level.”

However, the measure passed with a solid 60 percent majority of the vote, which suggests that at least some of San Jose's tech workers recognized a larger interest in their community's welfare than their own immediate corporate horizons. That "progressive social consciousness" isn't completely evanescent. The bottom line: The growing wealth gap spawned a potent political response in the heart of the tech economy. Could that be a sign of things to come on a national level?