When we lost giant mammals, we also lost their nutrient-rich poop 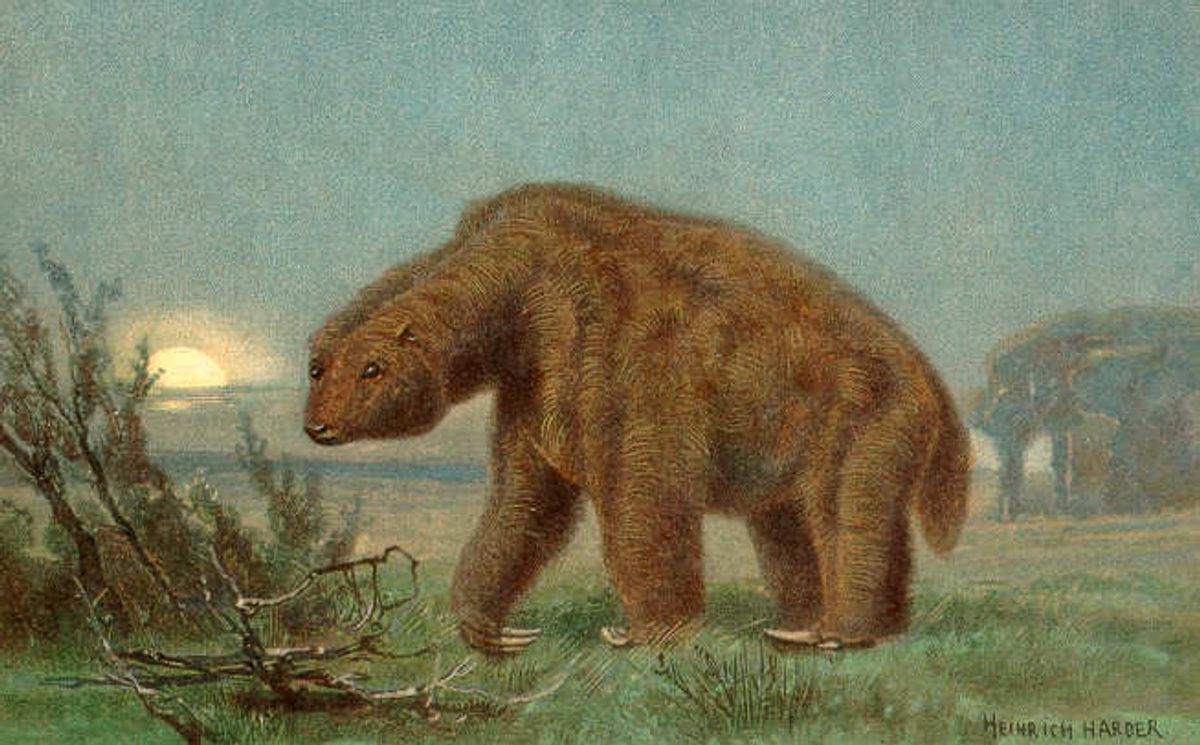 The Amazon basin used to be home to gomphotheres, giant ground sloths and 95 other now-extinct beasts known as "megafauna." Whether we're better off today for not getting the chance to know these large animals personally is debatable. But according to a study from the University of Oxford and published in the journal Nature Geoscience, South America continues to suffer the loss of their dung.

According to the researchers, ecosystems rely on animals to spread nutrients, specifically phosphorous. Large animals, with their proportionally large dumps, do the job most efficiently. But about 12,000 years ago, hunted by humans and strained by a changing climate, the megafauna all went extinct. Study author Chris Doughty calculates that the Amazon is still experiencing the effects of the extinction -- the progressively patchier distribution of nutrients -- and may continue to do so for another 17,000 years.

Using the relationship between animal size and nutrient distribution seen in living animals as a guide, Doughty estimated how much phosphorus South America's larger extinct animals would have transported 15,000 years ago, before they started to decline.

The model suggests that megafauna would have spread nutrients 50 times further in the same time than animals today do. Or to put it another way, killing off the massive animals reduced the movement of nutrients by 98 percent. This is because big animals carry a disproportionately large amount compared with small animals as they travel further in search of food, and keep that food in their guts for longer.

After they died off, the megafauna passed on their distribution role to humans. But unlike the old guard, most of us don't spread our "nutrients" around freely. The world may be a worse place for it.