Study: Smart people are not less racist than other people

They are just better at hiding it, according to researchers at the University of Michigan 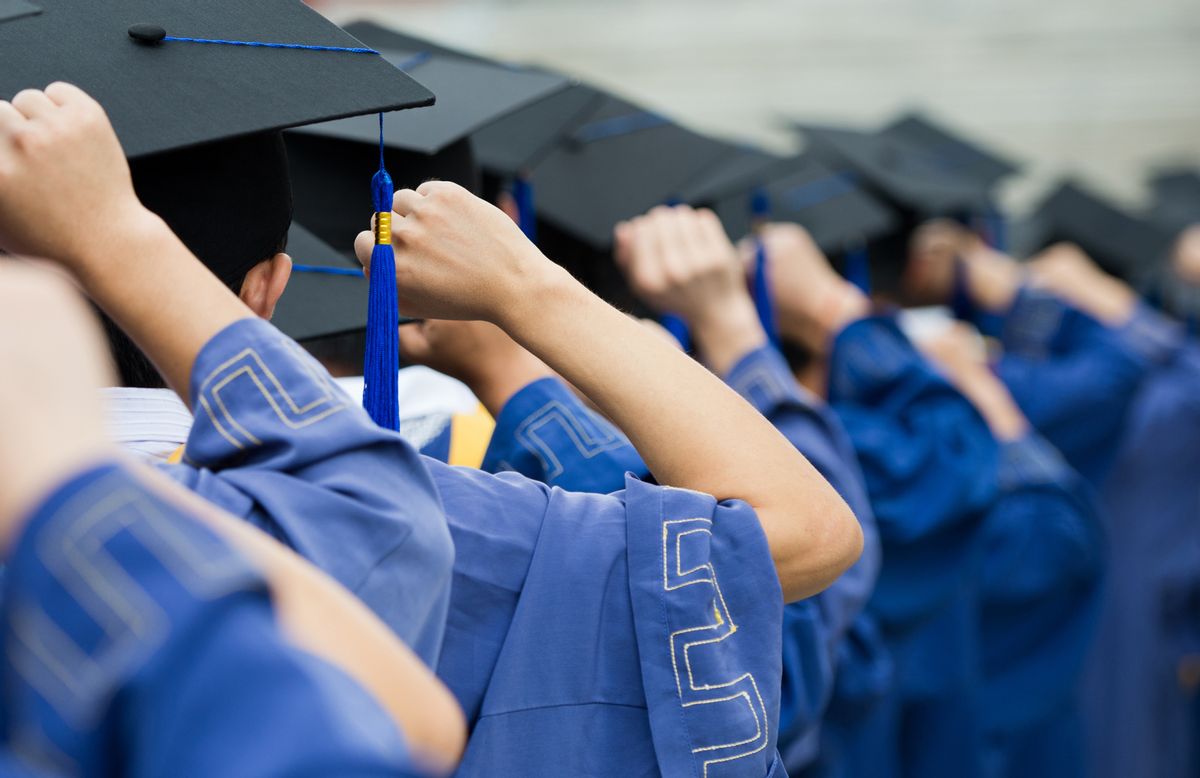 While education has been shown to play a crucial role in promoting new attitudes and values that can prevent or change racist thinking, intelligence is not an automatic remedy for prejudice among white people, according to researchers at the University of Michigan.

Wodtke looked at data on the attitudes of more than 20,000 white respondents who had completed, on average, more than 12.9 years of education and scored higher than 6 out of 10 on a cognitive abilities test in order to examine how their intelligence affected their reported attitudes about African-Americans and opinions on progressive social policies aimed at promoting racial equality. While white respondents in the "high intelligence" group were more likely to express egalitarian opinions about racism and inequity in the United States, these opinions did not translate into support for policies aimed at reducing these problems.

"Intelligent whites give more enlightened responses than less intelligent whites to questions about their attitudes, but their responses to questions about actual policies aimed at redressing racial discrimination are far less enlightened," Wodtke said. "For example, although nearly all whites with advanced cognitive abilities say that 'whites have no right to segregate their neighborhoods,' nearly half of this group remains content to allow prejudicial real estate practices to continue unencumbered by open housing laws."

These findings reveal a lot about how white privilege functions in society and how entrenched forms of racism perpetuate inequality over generations, Wodtke says:

More intelligent members of the dominant group are just better at legitimizing and protecting their privileged position than less intelligent members. In modern America, where blacks are mobilized to challenge racial inequality, this means that intelligent whites say -- and may in fact truly believe -- all the right things about racial equality in principle, but they just don't actually do anything that would eliminate the privileges to which they have become accustomed.