Surge in expatriation to avoid taxes

Double the number of individuals renounced their U.S. citizenship this year over last, says IRS 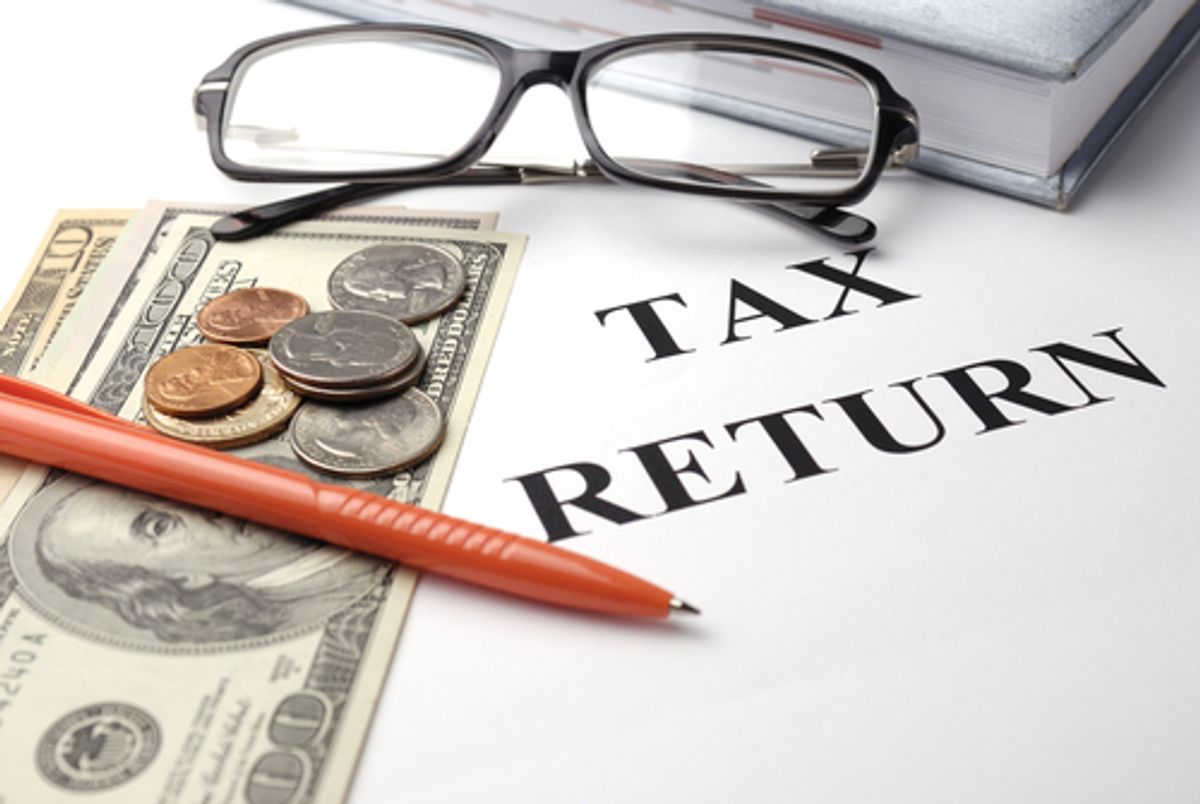 According to IRS statistics, a record high number of people renounced either their U.S. citizenship or status as a permanent resident to avoid paying resident taxes this year. The Wall Street journal reported:

A total of 1,130 names appeared on the latest list of renunciations from the Internal Revenue Service, according to Andrew Mitchel, a tax lawyer in Centerbrook, Conn., who tracks the data. That is far above the previous high of 679, set in the first quarter, and more than were reported in all of 2012.

Taxpayers aren't required to explain the move, but experts said the recent rise is likely due to tougher laws and enforcement.

"The IRS crackdown on U.S. taxpayers living abroad seems to be having an effect," said Mr. Mitchel.