You can't name your baby "Messiah" in Tennessee

Citing Jesus Christ as the reason, a judge ordered a 7-month-old baby's name be changed from "Messiah" to "Martin" 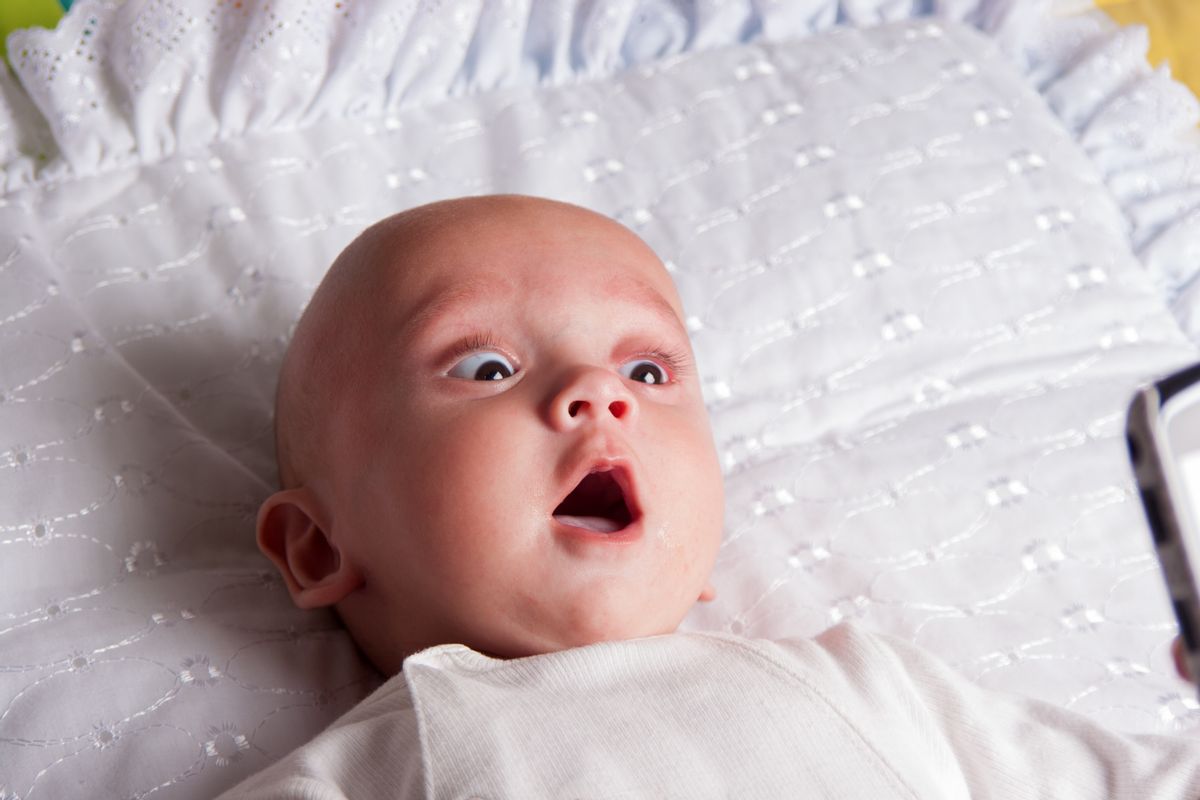 A Tennessee woman named her new son Messiah, but went to court after she and the baby's father couldn't agree on what the child's last name should be, according to a report from the Associated Press.

But when the new parents brought their dispute to Cocke County Chancery Court's Child Support Magistrate Lu Ann Ballew, it was Messiah's first name that the judge took issue with.

So she changed it to Martin.

"The word Messiah is a title, and it's a title that has only been earned by one person, and that one person is Jesus Christ," Ballew told local news channel WBIR-TV. “It could put him at odds with a lot of people, and at this point he has had no choice in what his name is," she added.

Messiah's mother, Jaleesa Martin, plans to appeal the court's decision. "I didn’t think a judge could make me change my baby’s name because of her religious beliefs," she said. “Everybody believes what they want, so I should be able to name my child what I want to name him."