Want to end sexual assault in the military? Good policies are a start, but the culture has to change, too 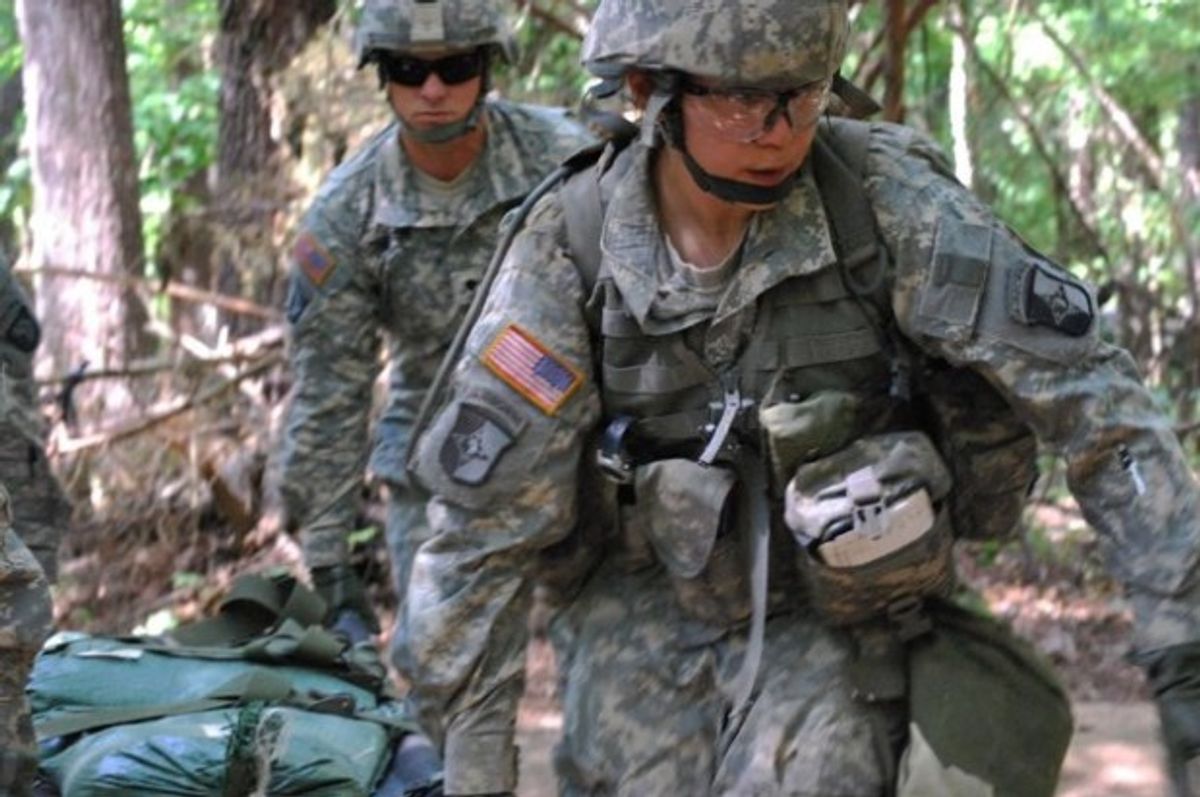 It has been two days since the last of the four suspects in the Vanderbilt University rape case turned himself in to Tennessee police. Five months since the Steubenville verdict was handed down, and barely a day since we last read about the sexual assault crisis in the American military. The sheer abundance of stories about rape and sexual violence that appear in headlines day after day may lead some to believe that violence against women is some kind of tragic inevitability.

But in a Tuesday column for the New York Times, Frank Bruni spoke with Chris Kilmartin, a psychology professor and expert on sexual assault prevention, to debunk the idea that men have an "ineradicable predatory streak" and discuss the work Kilmartin is doing with the military to improve its culture and change entrenched attitudes toward women and sexual violence among service members.

Because culture, Kilmartin says, is really at the heart of the crisis:

At a time of heightened concern about rape and related crimes in the armed services, [Kilmartin is] being welcomed as someone with insights into the problem.

Its deepest roots, he said, are the cult of hyper-masculinity, which tells boys that aggression is natural and sexual conquest enviable, and a set of laws and language that cast women as inferior, pliable, even disposable.

“We start boys off at a very early age,” Kilmartin told me during a recent phone conversation. “When the worst thing we say to a boy in sports is that he throws ‘like a girl,’ we teach boys to disrespect the feminine and disrespect women. That’s the cultural undercurrent of rape...”

The armed services are a special challenge, because they’re all about aggression, summoning and cultivating Attila the Hun and then asking him to play Sir Walter Raleigh as well.

But Kilmartin said that that’s a resolvable tension, if men are conditioned to show the same self-control toward women that they do, successfully, in following myriad military regulations; if they’re encouraged to call out sexist behavior; and if, above all, commanders monitor their own conduct, never signaling that women are second-class citizens.

You can read the full piece here.