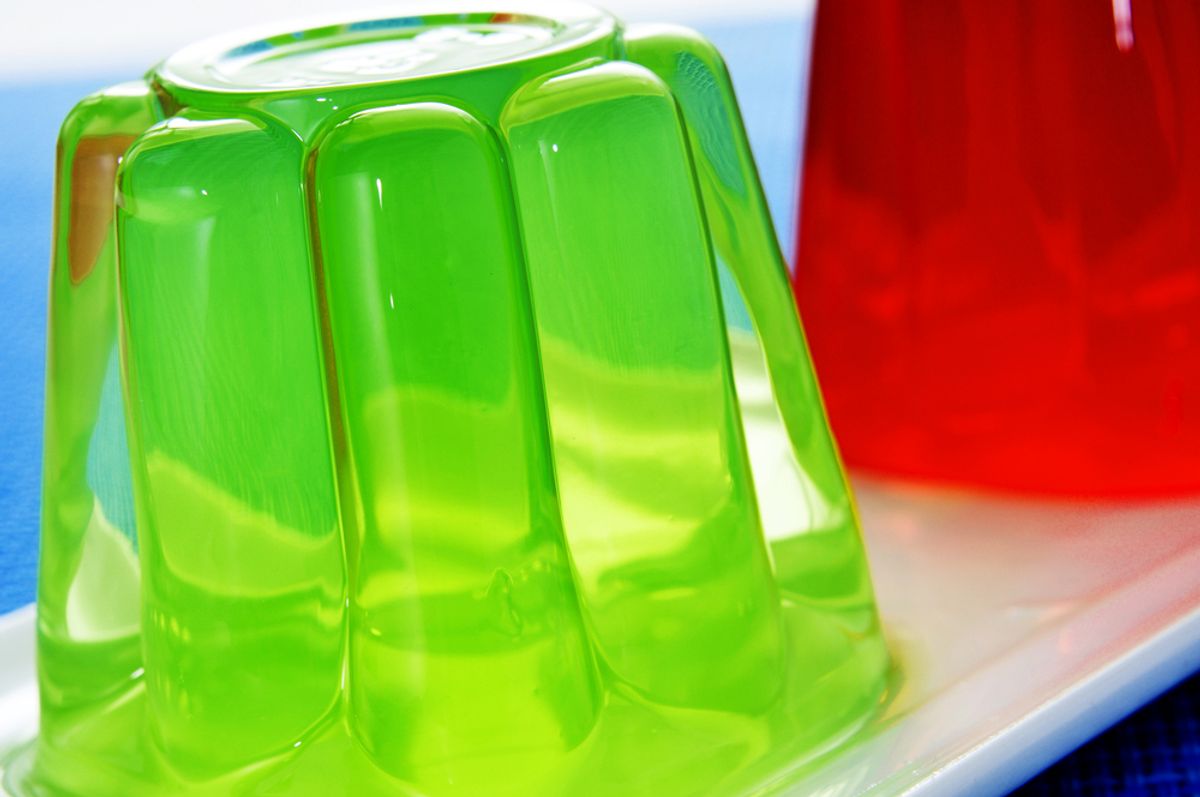 Some brands are lucky enough to be able to continue their same branding campaign for decades. They only need to make small tweaks here and there to continue the appeal for consumers. However, change always happens and advertisers and businesses need to be ready to rebrand if it comes to that. Kraft, the makers of the popular Jell-O dessert, have recently undergone a serious rebranding effort.

Back in late May as the Chicago Business Journal reported, Kraft hijacked a rather profane Twitter hashtag (FML) with the intent of changing it to Fun My Life. I’m sure you, the reader, can decipher what most people use instead of “Fun” for that hashtag. However, this social media push for Jell-O was just the beginning of their rebranding efforts to modernize and change Jell-O

What’s the reason behind Kraft’s rebranding effort? Well it’s pretty simple. As E.J. Schultz reports on AdAge, Kraft’s Jell-O “has struggled to find its identity in recent years, while marketing reductions have been met with sales declines.” That’s never a good combo for one of the prized products of a company.

From Dessert to Snack

Americans are eating less and less dessert, which is good for our waistbands, but not so good for Kraft. What to do in that situation? Change Jell-O into a snack! E.J. Schultz reminds us that Jell-O’s strategy in the 2000s was too strongly connected to the sugar-free and Atkins diet craze, which has fallen way out of favor these days.

As the latest ad shows, Jell-O is getting creative with their shift from dessert to snack. Alan Farnham at ABC News writes that if the new ad “is any indication, the rest promise to be funny and imaginative.” In an age of social media when ads can be consumed as content by people all over the internet, Kraft is taking the right approach by using YouTube, Twitter, and other platforms aggressively.

Sticking to Their Plan

Not only is Kraft attempting to change the perception of Jell-O from dessert to snack to better match the times, they are also sticking to the new slogan they introduced back in May. “Fun My Life” will continue to be seen with ads and social media marketing that the company conducts. We’ll see if their persistence pays off.

It’s going to be interesting to follow Kraft’s rebranding efforts into the future. The numbers for their Jell-O sales will ultimately determine whether it has been a success or not. It could be a textbook rebranding effort if done well, or it may not do enough to get more attention. We’ll have to wait and see what other advertisements and strategies they come up with.

Hopefully we’ll see some creativeness with the newest social technologies out of Kraft. Vine and Instagram Video are great tools to throw into a rebranding effort alongside normal social media, YouTube, and traditional advertising. Time will tell and I’ll be keeping an eye on their efforts. Will you?

Do you think Kraft’s rebranding efforts will succeed? Are they missing any important pieces in their new campaign?