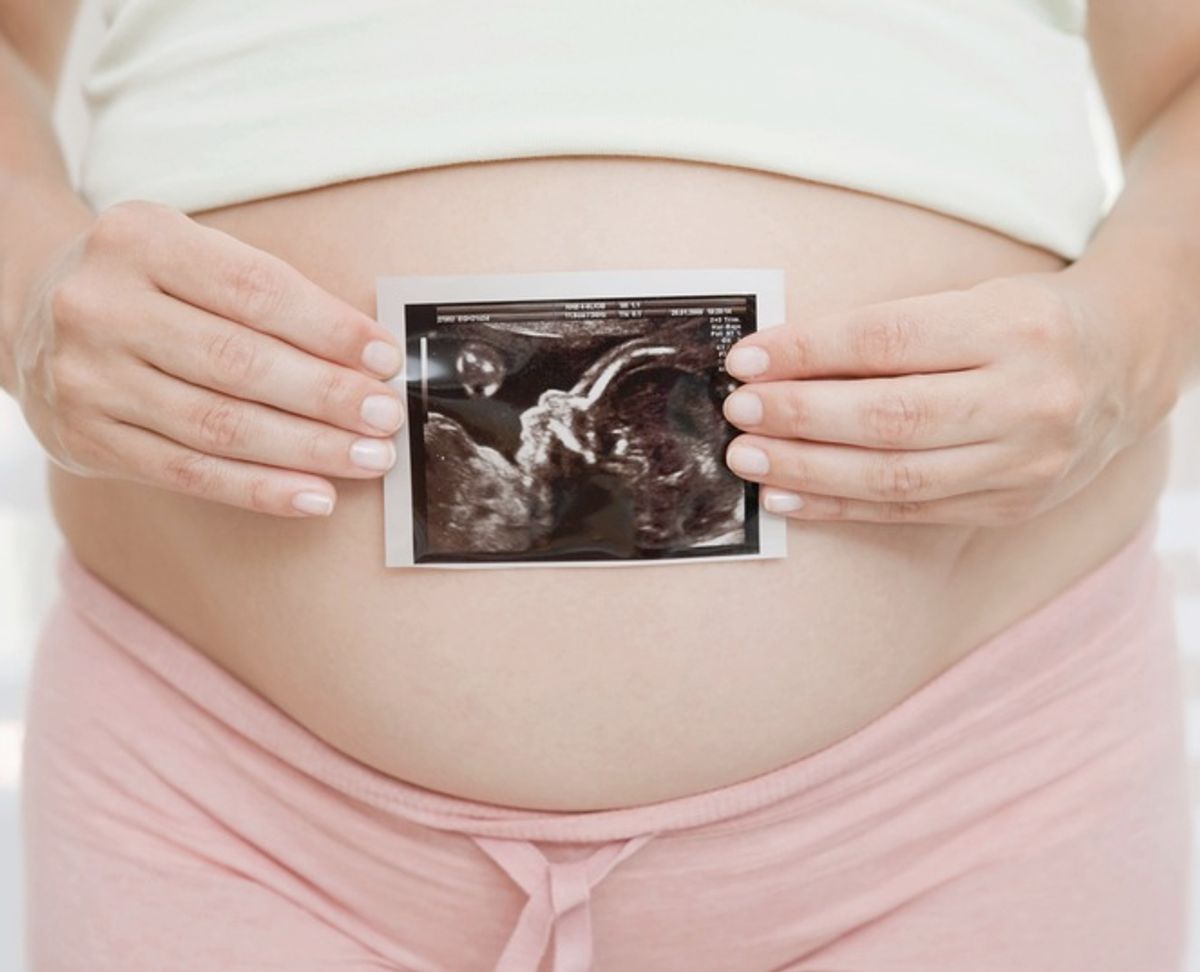 Aug. 13 (Bloomberg) -- Boys born to mothers who needed their doctor to start or help along the birth may have a higher risk of autism, a study found.

Boys whose mothers had labors that were induced, which stimulates the uterus to bring on contractions, or augmented, which increases the strength, duration and frequency of contractions, had a 35 percent greater risk of autism then children whose mothers didn’t need those procedures to help the births, according to research in JAMA Pediatrics.

The study released yesterday is the largest to examine the potential link between birth procedures and autism and to find that males may be more affected than females, said Simon Gregory, the lead author. While induced labors help reduce deaths among mothers and babies, more studies are needed to better understand why these procedures may raise autism risk, he said.

“The study shows there is an elevated risk around augmentation and induction, however we haven’t found cause and effect,” Gregory, an associate professor of medicine and medical genetics at Duke University Medical Center in Durham, North Carolina, said in a telephone interview. “The results don’t dictate there be any change in any clinical practices surrounding birth. The dangers to the mothers and the infants by not inducting or augmenting far outweigh the elevated risk for development of autism.”

Gregory said multiple issues may contribute to the higher autism risk such as the woman’s health, the unborn child’s health, the reason for labor to be induced or augmented and other drugs being used at the time of childbirth.

Researchers in the study looked at the records of all births in North Carolina over eight years, matching 625,042 with public school records that stated if the child was diagnosed with autism.

About 1.3 percent of male children and 0.4 percent of female children received an autism diagnosis over the study. Among both sexes, the percentage of moms who had induced or augmented labor was higher among kids with autism than those without.

The study showed that children later diagnosed with autism more often had a birth in which they had fetal distress.

One in 50 U.S. children are diagnosed with autism or a related disorder, according to the Centers for Disease Control and Prevention. Children with autism may be unresponsive to people, become indifferent to social activity and have communication difficulties.

“Over the last decade or so, it has become clear that a combination of genetic and environmental risk factors contribute to risk for autism,” Alycia Halladay, senior director of environmental and clinical sciences at Autism Speaks, an advocacy organization, said in a statement. “It is important for research to identify these risk factors so that the impact of these factors can be prevented. This is a provocative finding that calls for more research on the use of induction and augmentation during labor as a potential risk factor for autism.”