A new kind of birther and death panel insanity explodes

In GOP town halls this month, lawmakers are using new language to validate doubts about the president's citizenship 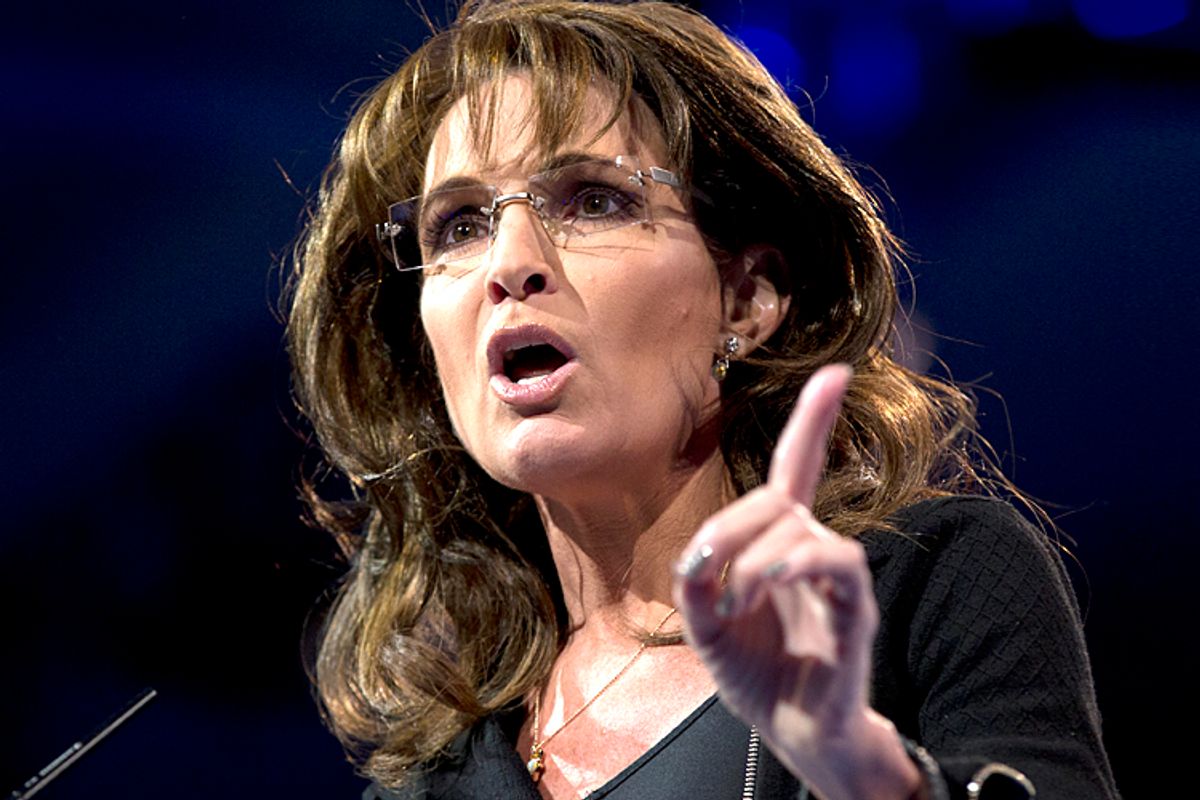 Ever since 2009, political junkies have turned their attentions outside the Beltway each August, watching to see whether conservative voters would return to the outrageous town hall antics that made the Tea Party famous four years ago.

But each year it's become harder and harder to say that the crowds are as large or rowdy as they were back then, or that a counter-movement must be right around the corner. Part of it is just that elected officials got wise and stopped doing regular, publicized town halls. But mainly it's just that a series of developments -- the passage of the Affordable Care Act, the GOP takeover of the House, the Supreme Court decision to uphold the healthcare law, President Obama's reelection -- have each sucked some of the ants out of Tea Partyer pantaloons.

On its surface, this August is no exception. At least, so far. If we assume that Democrats and their allies have scattered their trackers across the country to film as many of this month's GOP town halls as possible, then last week was a dud by 2009 standards. But several revealing, newsworthy developments occurred this August, all of which point to a depressing fact. Tea Partyers might for the most part be done rallying and heckling politicians, but they still wield enough influence on the right to intimidate Republican officials into validating the same old unsavory claims and arguments that drove Tea Party and GOP approval ratings through the floor in Obama's first term.

In three town halls this August, members confronted by birthers have been cowed into tacitly validating the idea that Obama isn't a natural-born U.S. citizen.

Rep. Ted Yoho, R-Fla., explained his reasoning to voters stream-of-conscious style early this month by positing that the question might be a "distraction" while agreeing to co-sponsor legislation authored by Rep. Steve Stockman, R-Texas, to investigate the authenticity of Obama's birth certificate.

The liberal website ThinkProgress caught Rep. Markwayne Mullin, R-Okla., telling a birther, "I believe what you’re saying and I don’t support this president whatsoever. But ma’am, we lost Nov. 6. We had the opportunity to get another president in there."

Mullen's spokeswoman later told TPM that he simply misspoke. But even if he didn't mean to say he "agree[d]" with a birther, his suggestion that Obama's birthplace is a question for the electorate to answer was a pander when what's needed was some real talk.

Then most recently, Rep. Blake Farenthold, R-Texas, told one clearly deflated birther, "I think, unfortunately, the horse is already out of the barn on this, on the whole birth certificate issue. The original Congress, when his eligibility came up, should have looked into it and it didn’t. I’m not sure how we fix it."

Farenthold also blithely likes to claim, as he did in the same meeting, that there are 218 (presumably Republican) votes in the House to impeach Obama, but at least that has the virtue of being plausible.

All three of these members avoid confrontation with birthers by suggesting they might be on to something, while lamely cautioning that their moment has passed or that this might not be the best use of Congress' time.

Yoho, Mullen, Farenthold and Stockman are all creatures of the GOP base -- precisely the kind of members whom you'd expect to be confronted by reactionaries. But this kind of pandering -- even in its passive form -- isn't limited to conservative rank-and-file members.

Republicans don't use the term "death panel" anymore but their leaders haven't yet reached the point where they're ready to stop feeding the right's paranoid Obamacare nightmares.

That's a bit like replacing a racial epithet with a common racial stereotype. "I didn't say 'death panel.' I'm just suggesting some 'government panels' might refuse you lifesaving treatment!"

Anyhow, the term "death panel" emerged when Sarah Palin conflated two healthcare reform proposals -- a comparative effectiveness research review board and Medicare reimbursements for end-of-life counseling sessions. The idea was that doctors would suddenly be unable to provide unproven services to old and sick patients, and have a new incentive to simply convince them to stop fighting their illnesses. But, of course, neither provision made the final cut in the healthcare bill. She and other conservatives later repurposed the term to describe the law's Independent Payment Advisory Board -- a panel that will automatically cut Medicare provider payments when program spending growth exceeds a set amount -- and that's probably what Priebus was talking about.

But IPAB is specifically forbidden from nixing medical procedures, necessary or otherwise. And on top of that, healthcare costs have been rising slowly enough in recent years that IPAB may never be required to do anything at all.

All of which is to say that even if this August passes without a single, seminal moment, it's already revealed that the dark underbelly of the conservative movement still wields great influence in the GOP.