It's undeniable: Stats show younger people are increasingly constraining their missives to 140 characters 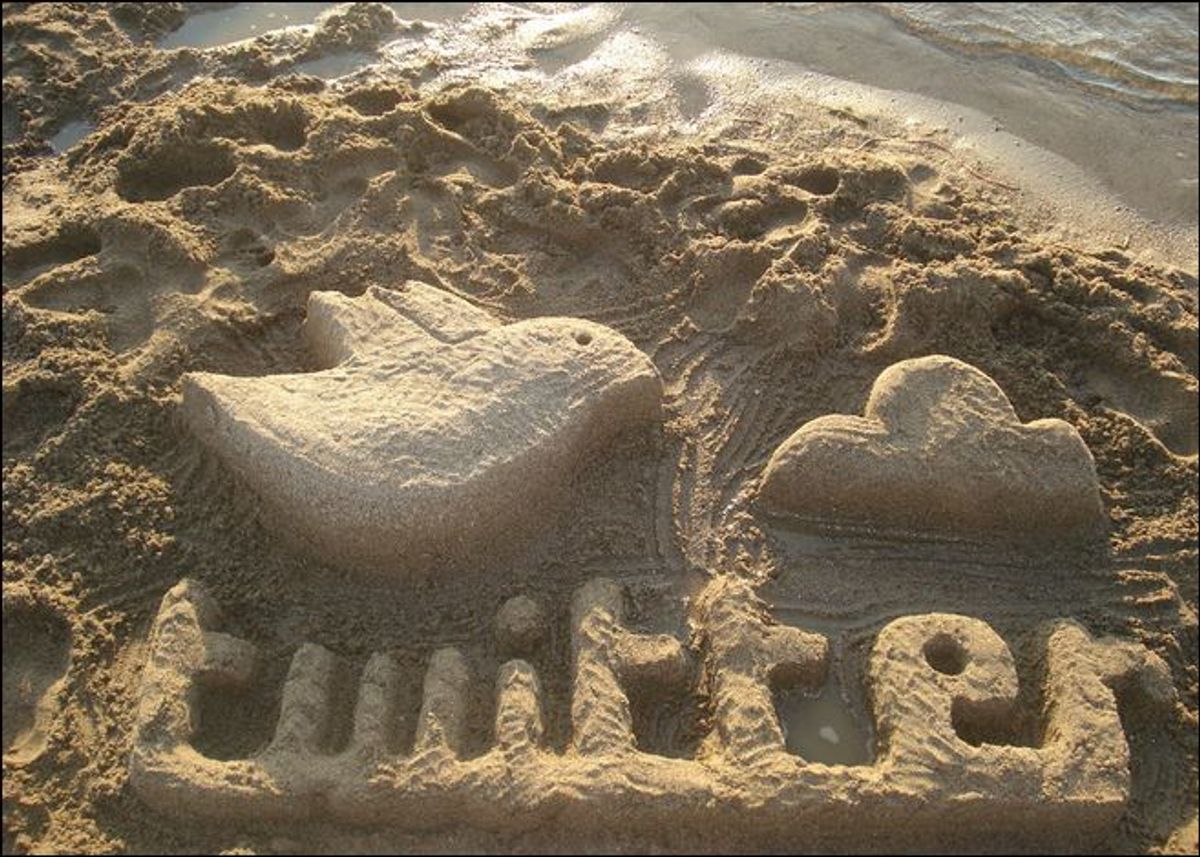 For some time, I’ve been hearing that younger people are moving away from Facebook and congregating on Twitter for two reasons:

Although there isn’t a lot of data to answer the “why,” new research from the Pew Internet & American Life Project confirms that Twitter is indeed experiencing a youth movement. But there is something more interesting here too …

While the number of teens on Twitter has more than doubled since late 2010, isn’t interesting to see that 5% dip between last August and December of 2012?

While the margin of error could contribute to that aberration, this implies that there is a probability that 17 percent of all teens using Twitter stopped using the service within a six-month period in 2012. That’s kind of mind-boggling, especially since there is no commensurate drop in the usage across other demographics to point to some issue that would affect everyone.

Any idea what could have happened last year?

Mark Schaefer is a educator and marketing consultant specializing in social media workshops. He blogs at {grow} and is the author of several best-selling markting books including Return On Influence.