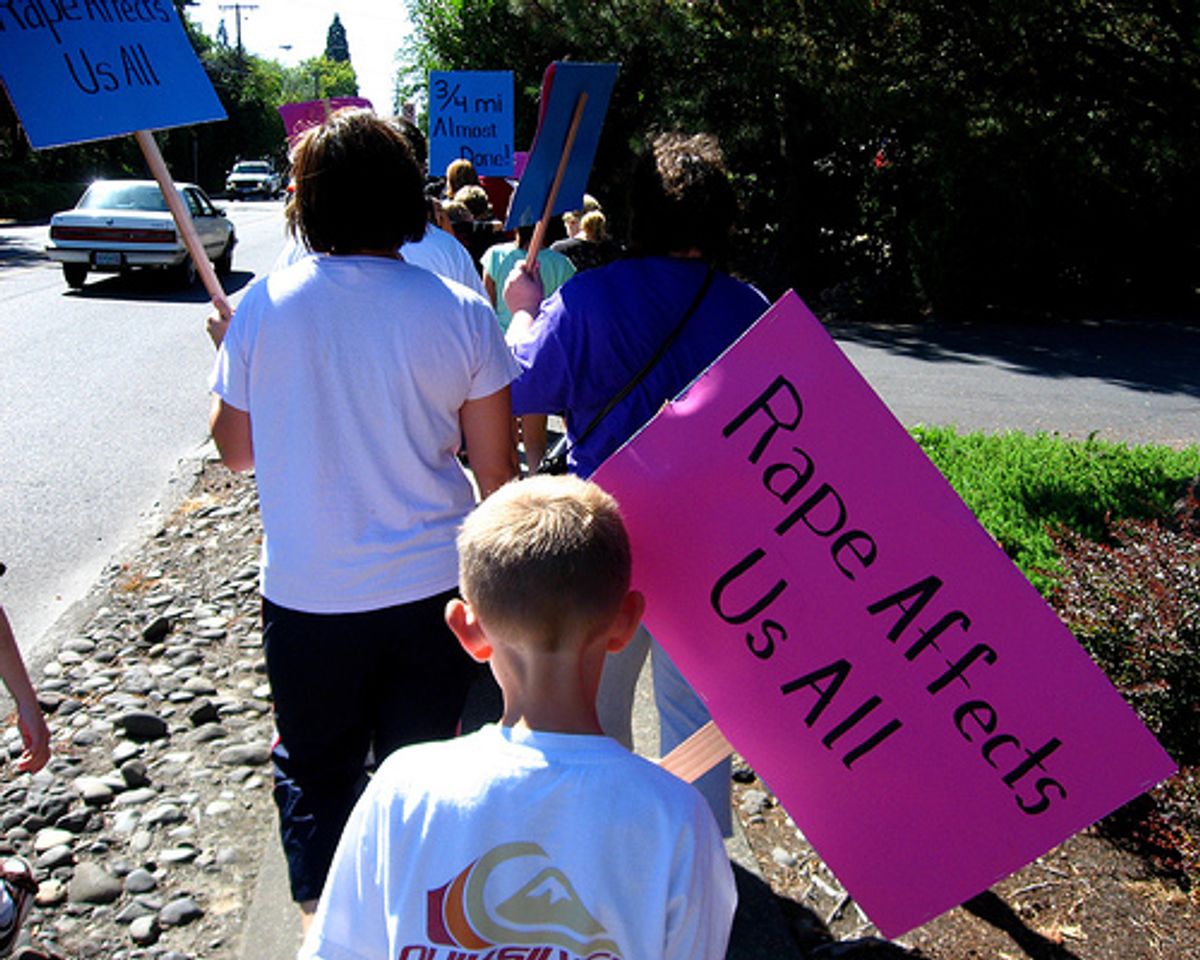 After repeat harassment and intimidation from police in Norfolk, Va., a 22-year-old sexual assault survivor submitted a written statement detailing how, after reporting her assault, investigators doubted her story multiple times and told her, "If we find out that you're lying, this will be a felony charge."

According to a report from the Virginia Pilot, in addition to verbal harassment that became so extreme that the unnamed victim was compelled to walk out of her interview with investigators, police officials failed to release a composite sketch of the woman's assailant, Roy Ruiz Loredo, a serial rapist who, after leaving Norfolk, went on to allegedly assault three other women in Virginia Beach.

The woman's mistreatment during the investigation prompted the department to update its sexual assault policy which, prior to the changes, classified all rape cases as "unfounded" as a default and had no written provision in place to ensure victims were taken to the hospital and examined following an assault.

As part of the changes, the department will now allow rape crisis advocates to sit in on interviews with victims, and mandate detectives in the Special Crimes Division undergo training about post-traumatic stress disorder related to sexual assault and enroll in an online education program from a women's advocacy group.

Basically, they will now be required to do their jobs the way they should have been doing them from the very start.

"I believe the enhanced procedures... will provide a well-rounded response and roadmap to assist victims of sexual assault on their road to recovery," Police Chief Mike Goldsmith wrote in a statement on the changes.

"I kind of feel great that this is working out the way it's happening because now I don't expect anybody in the future to go through what I went through when you're totally innocent," said the woman whose experience prompted the change, though she has opted to remain anonymous. "I just hope they take it as serious as they say they are."