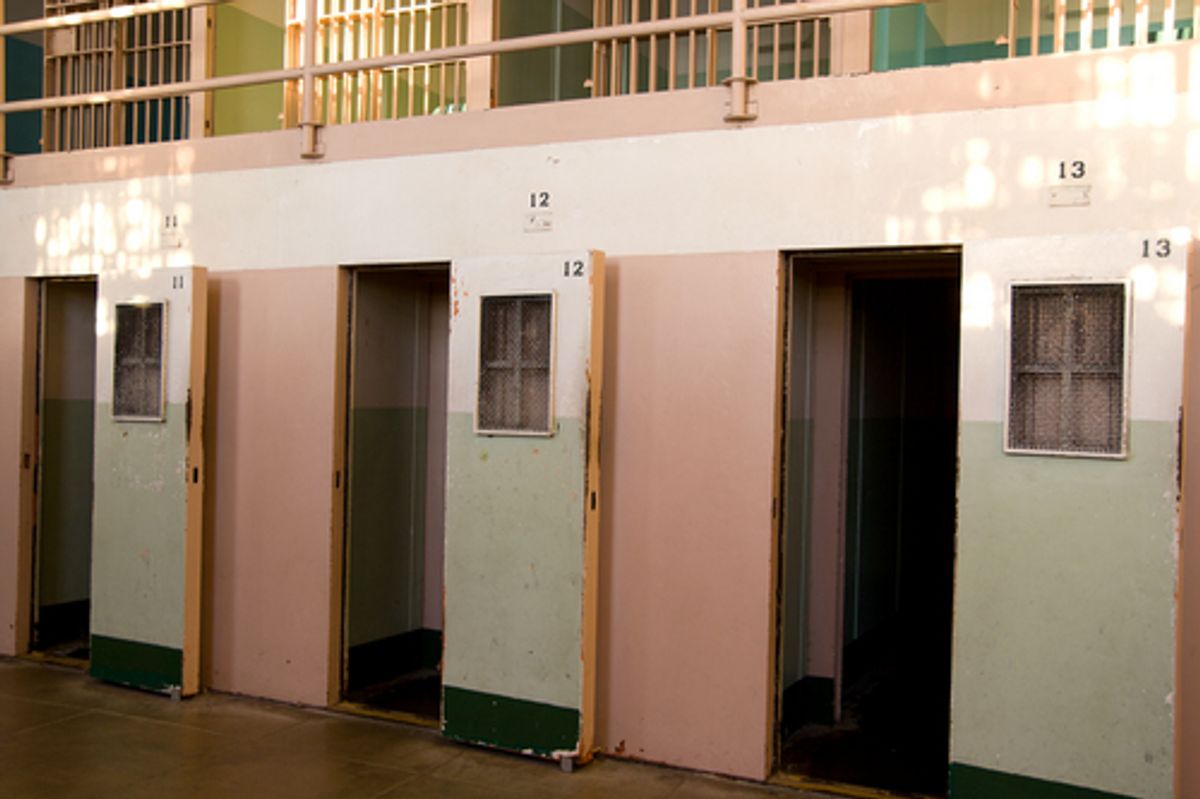 Since the public release of shocking images from the detention center, "Abu Ghraib" has become a by-word for prisoner torture and degradation. Why, then, are the security contractors who reportedly subjected detainees to torture and humiliation now suing former prisoners?

As Common Dreams reported, following a judge's decision that contractor CACI International was not guilty of war crime charge brought by former Abu Ghraib detainees, the firm is countersuing for compensation. It is important to stress that the charges against the contractors were dismissed in a U.S. court on the ground that the prison is located, and thus the crimes took place, overseas. Via Common Dreams:

CACI is demanding over $15,000 in compensation, mostly for witness fees, travel allowances and deposition transcripts, according to court documents.

"Given the wealth disparities between this multi-billion dollar entity and four torture victims, given what they went through, it's surprising and appears to be an attempt to intimidate and punish these individuals for asserting their rights to sue in U.S. courts," Baher Azny, legal director for theCenter for Constitutional Rights, which is working on the case, told Common Dreams.

Just weeks ago, a federal judge dismissed the former Abu Ghraib prisoners' lawsuit against CACI International on the grounds that because Abu Ghraib is oversees, it is beyond the jurisdiction of U.S. courts.