IOC to gay Olympians: Stay in the closet while you're in Sochi

The Olympic governing body sides with Russia on its draconian "gay propaganda" ban, according to a report 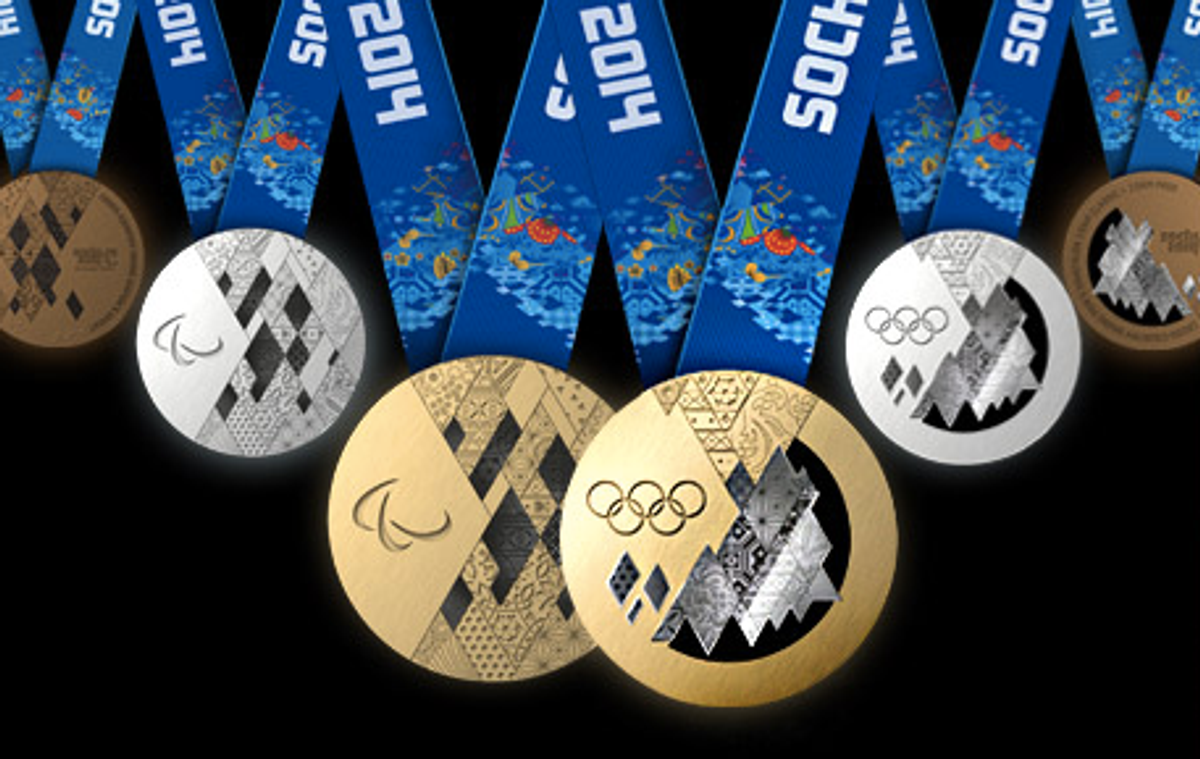 Gay Olympians planning to use their profile in Sochi to protest Russia's draconian "gay propaganda" ban may have more to worry about than just retaliation from the Russian government and police. Any athlete who speaks out against the discriminatory law may also be disciplined by the International Olympic Committee, according to a report from Gay Star News.

GSN asked the Olympic governing body what it was planning to do to ensure that LGBT individuals "can have a visible, proud, safe presence at the games," but was told that the Winter Games were no place for "political" statements.

And as for the plan, floated by several athletes as an alternative to a full boycott, to wear rainbow-colored pins as a silent protest against the law? That would also be a violation of Olympic rules, as GSN notes:

The Olympics own charter describes such things as "propaganda" -- the same word used by the Russians in their new anti-gay law which stops homosexuality being "promoted" to minors.

Under rule 50 of the IOC’s charter: "No kind of demonstration or political, religious or racial propaganda is permitted in any Olympic sites, venues or other areas." GSN had asked what the global Olympic chiefs thought about plans for athletes to wear rainbow pins or hold hands during the opening and closing ceremonies.

We also asked if the IOC would provide a safe space -- or Pride House -- for LGBT athletes, spectators, dignitaries and others during the games to celebrate gay sport and community. But their spokeswoman told us: "Regarding your suggestions, the IOC has a clear rule laid out in the Olympic Charter (Rule 50) which states that the venues of the Olympic Games are not a place for proactive political or religious demonstration. This rule has been in place for many years and applied when necessary."

An IOC representative told GSN that enforcement of rule 50 "would treat each case individually" and "take a sensible approach" to meting out punishment, "depending on what was said or done."