"Orange is the New Black" author: Geographic separation from family is "second sentence" for women in prison

In a New York Times op-ed, Piper Kerman takes on the terrible consequences of separating women from their families 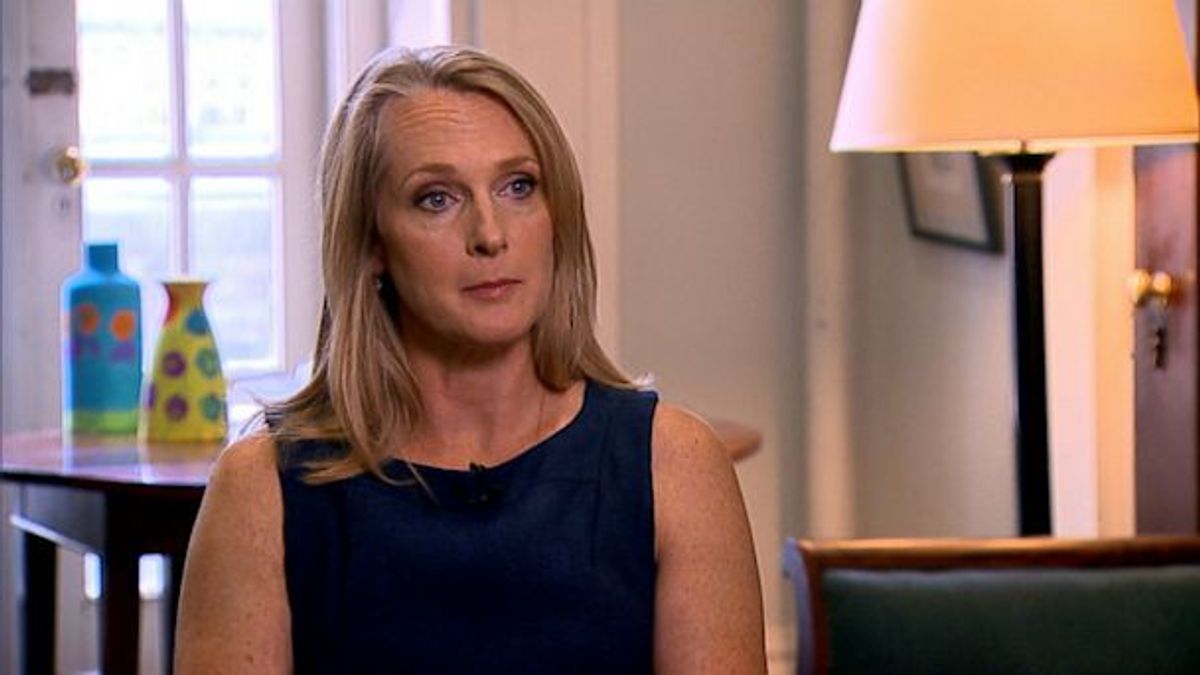 In 2004, Piper Kerman served 11 months at the Federal Correctional Institution in Danbury, Conn., the sole women-only federal prison in the Northeast. Her short time there was fodder for her memoir, "Orange is the New Black," and now, the Netflix series of the same name.

Last month, it was announced that that the federal Bureau of Prisons would be converting the Danbury facility into a men's prison, forcing more than 1,000 women, hailing from Maine to Pennsylvania, to relocate to places as far afield as Alabama.

As Kerman writes in a Wednesday editorial for the New York Times, the move will have devastating consequences, cutting women off from what is often their only connection to the outside world -- visitation from family and friends:

Despite distance, razor-wire fences and prison walls, many families of inmates fight to stay intact. The visiting room at Danbury was always filled with children doing their best to navigate their mother’s sentences with grace and dignity, even though the trek there could easily be eight hours each way for families with very limited resources. I watched one woman’s daughter grow from a cuddly baby to an adventurous toddler in weekly increments; the woman, a married mother of three, was there for a property crime, and her husband and children came every week for a few hours of invaluable family time. The setting was far from ideal, but anyone could see that every second was precious to her.

Arduous and costly as they could be, these visits were a necessity: they kept families connected to their incarcerated mothers, sisters, wives, daughters and fiancées, and kept prisoners connected to the outside world — one of the most important factors in determining whether they would return home successfully and go on to lead law-abiding lives. For this reason, 11 United States senators from the Northeast on Aug. 2 urged the Bureau of Prisons to reverse its decision on Danbury, saying that it was crucial to keep inmates close to home.

Following her time served, Kerman has become a vocal advocate for prison reform, particularly in her support for alternatives to incarceration that allow women to remain at home with their families and in their communities:

There is an alternative to moving prisoners far from their families. This past spring, an ambitious new program, JusticeHome, was started by the Women’s Prison Association in New York City, on whose board I serve. It aims to do the opposite of what the bureau plans: It will allow some women who plead guilty to felonies to remain in their homes with their children. The women will report regularly to court and will be visited several times weekly by case managers to make sure they receive supervision and guidance about jobs, education, their homes and children. The cost of JusticeHome, which is being paid by the city, will be about $15,000 per woman, far less than it would cost to incarcerate her for one year.