Sen. Ron Johnson: I'm the target of an "environmental jihad" 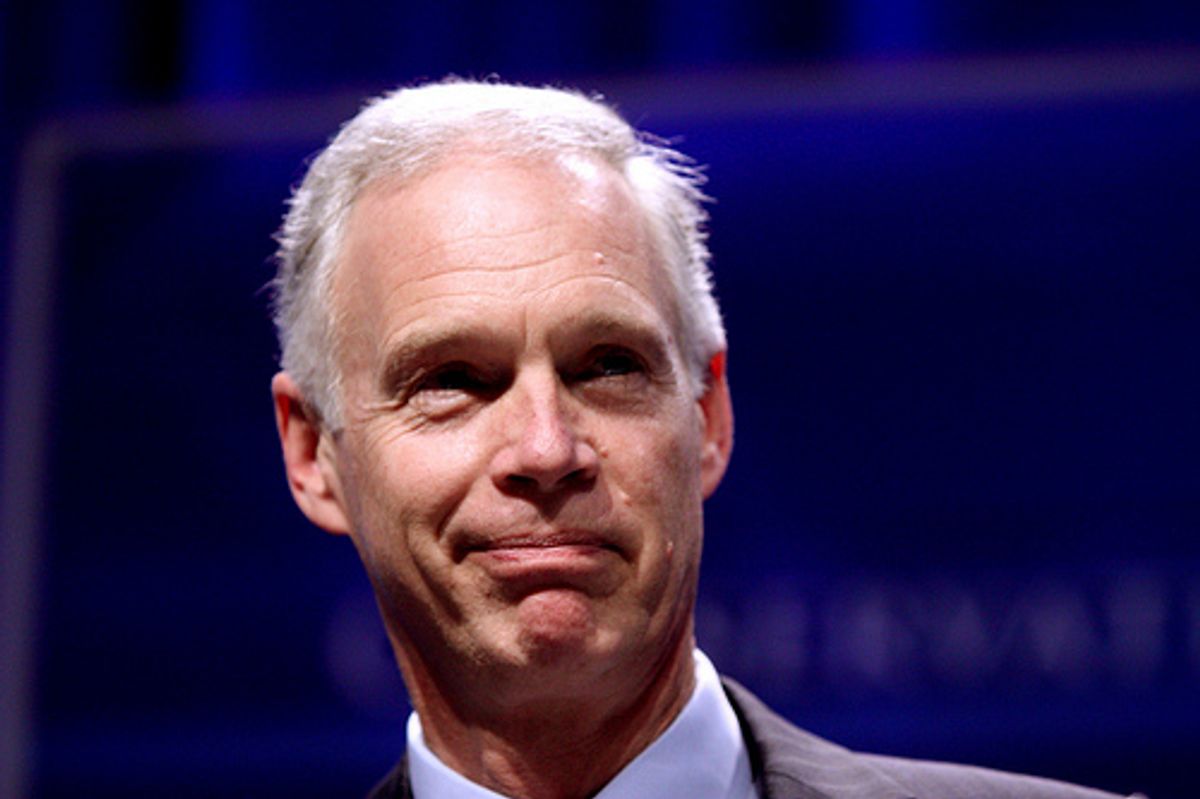 On Monday, the League of Conservation Voters launched a $2 million ad campaign aimed at three Republican congressmen and one senator. That one senator, Ron Johnson (R-Wis.), is taking it very personally. Yesterday, before the ad targeting him was even released, Johnson got ahead of the debate by sending out a mass email denouncing the group:

“The League of Conservation voters is not an organization with a balanced approach to a cleaner environment,” states the email from the Johnson campaign. “They are an extreme left group on an environmental jihad.”

The ad, which was posted this morning, points out that Johnson has accepted over $100,000 in political donations from oil and gas companies. In the email, Johnson asked supporters for more donations, saying “I need to be able to respond to their attack ads with the truth."

Johnson, the Huffington Post adds, "once said climate change was caused by 'sunspot activity' and likened President Barack Obama's green energy proposals to the policies of the Soviet Union and Cuba."

Though Johnson's rhetoric may have been ill-advised, the ad also resorts to name-calling. The senator, it declares, is "climate change denier."