It's not just Jenny McCarthy. Data shows the anti-vaccination movement spreading to places like Malibu and Boulder 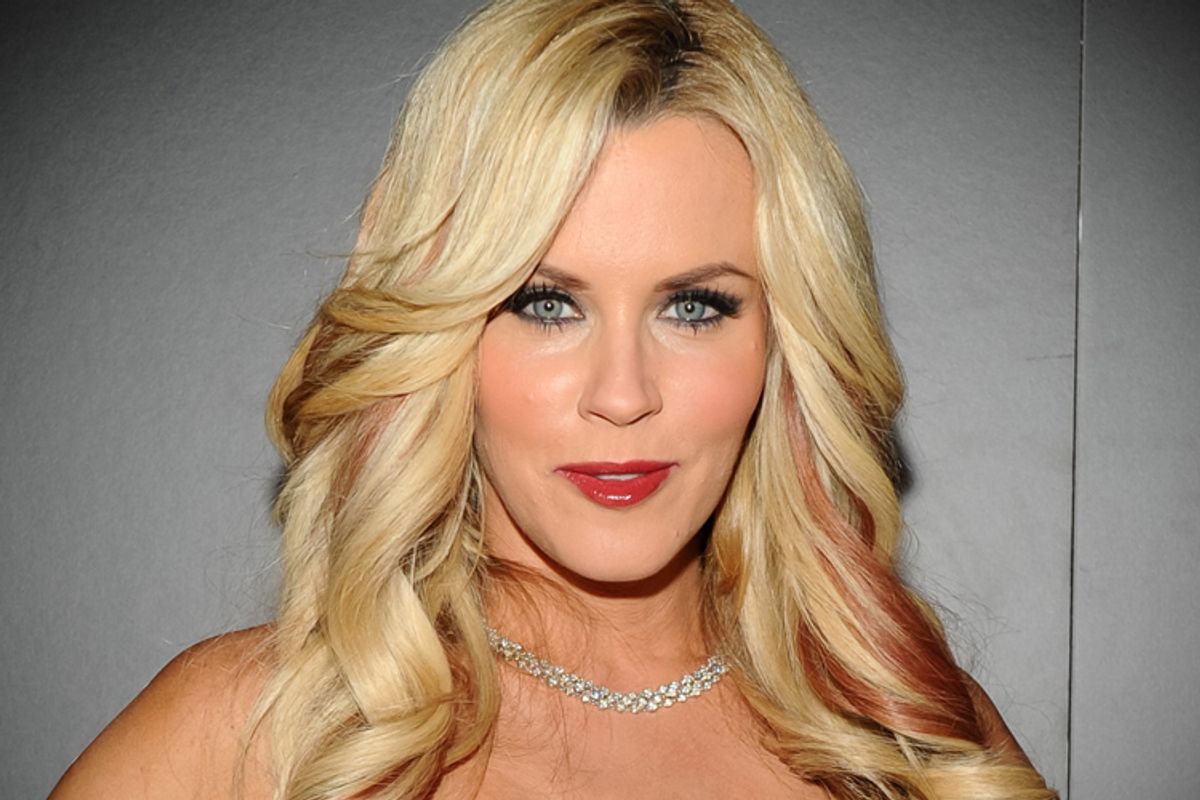 You may not immediately peg the woman in yoga pants sipping Kombucha outside Whole Foods as a science-denier, but she might be. The anti-vaccination movement, which posits -- in the face of overwhelming empirical research -- that vaccines cause autism and other diseases, seems to be picking up steam in many of the country's wealthier, educated enclaves where parents are interested in living "natural" lifestyles.

"It's a little bit cool, it's a little bit of a trend," says Nina Shapiro, a professor at UCLA medical school and mother of two who wrote an Op-Ed in the Los Angeles Times this weekend about her growing concern with the anti-vax movement.

It's certainly true of the anti-vaccination's most prominent voices, like actress Jenny McCarthy, who was just hired to a spot on "The View," and environmentalist Robert Kennedy Jr.

"It's that whole natural, BPA-free, hybrid car community that says 'we're not going to put chemicals in our children,'" Shapiro told Salon. "It's that same idea: 'I'm going to be pure and I want to keep my child pure.'"

California law mandates that all students get vaccinated, but it also makes it easy to get exemptions for personal beliefs. And parents in tony places like Marin County are taking advantage of it in seemingly growing numbers. One public elementary school in Malibu, an affluent beach town just north of Los Angeles, reported that only 58 percent of their students are immunized -- well below the recommended 90-plus percent level -- according to Shapiro.

And it's even worse in some of L.A.'s private schools, where as few as 20 percent of kids are vaccinated in some schools. "Yes, that's right: Parents are willingly paying up to $25,000 a year to schools at which fewer than 1 in 5 kindergartners has been immunized against the pathogens causing such life-threatening illnesses as measles, polio, meningitis and pertussis (more commonly known as whooping cough)," she wrote.

Shapiro's Op-Ed provoked such heated discussion among the Times' readers that the Southern California paper devoted a second item just to the reaction.

Joel Stein wrote in Time magazine a few years ago about his disagreement with his wife over vaccinating their children -- he wanted to, she didn't. Her view was "not unique," he wrote, "at least not in the liberal, wealthy part of L.A. where we live."

But it's not just California. Public health officials see large clusters of unvaccinated children in latte-drinking enclaves everywhere, like Ashland, Ore., and Boulder, Colo., where close to 30 percent of children are exempted from one vaccine or another. In some schools in Ashland two-thirds of the students have exemptions, according to Mark Largent, a James Madison College professor who wrote a book about the vaccine debate last year.

And new data out this month from the Centers for Disease Control shows what Paul Offit, a pediatrician at Children’s Hospital of Philadelphia, calls a disturbing uptick in the number of children forgoing vaccinations. "For the first time ever, there are a handful of states which now have people who are choosing not to get vaccines at the greater than 5 percent level, which is a problem. That's where you're going to start to see some of these diseases coming back. And you're already seeing it with whooping cough and other diseases," he told Salon. Indeed, the anti-vaccination movement was blamed for helping cause the worst whooping cough epidemic in 70 years.

The states above 5 percent include Michigan, Vermont, Idaho and Oregon. Illinois barely missed the cut at 4.8 percent. The national median is 1.8 percent, with many states below 1 percent, making Vermont (5.7 percent) and Oregon (6.4 percent) more than three times above the national average.

Offit, a prominent skeptic of alternative medicine and pro-vaccination author, explained that high education levels can enhance, rather than deter, anti-vax beliefs. "They're people who believe that they can know anything and know as much as their doctor -- if not more -- by simply studying it, reading about it," he said. Many of these people, he added, are used to being in control of their lives and at their jobs and want to control this aspect of their lives as well.

Science writer Chris Mooney has written that vaccine denialism "largely occupies the political left," though he later walked that back in light of polling data and pushback from Kevin Drum, David Frum, Andrew Sullivan and others, who pointed out that shopping at Whole Foods does not necessarily make you a liberal. And in Congress, the anti-vax movement is represented by Republicans.

And there's some evidence to suggest that vaccine denialism is gaining strength on the far-out libertarian fringe of the right, where people like Michele Bachmann, Alex Jones and others have spoken out against what they see as a totalitarian mandate from the government to inoculate your children. That might help explain the presence of Idaho on the CDC list, and the fact that the data show the largest increases in non-medical exemptions came from Georgia and West Virginia.