After a case in Houston, concerned parents are wondering about their baby surveillance devices 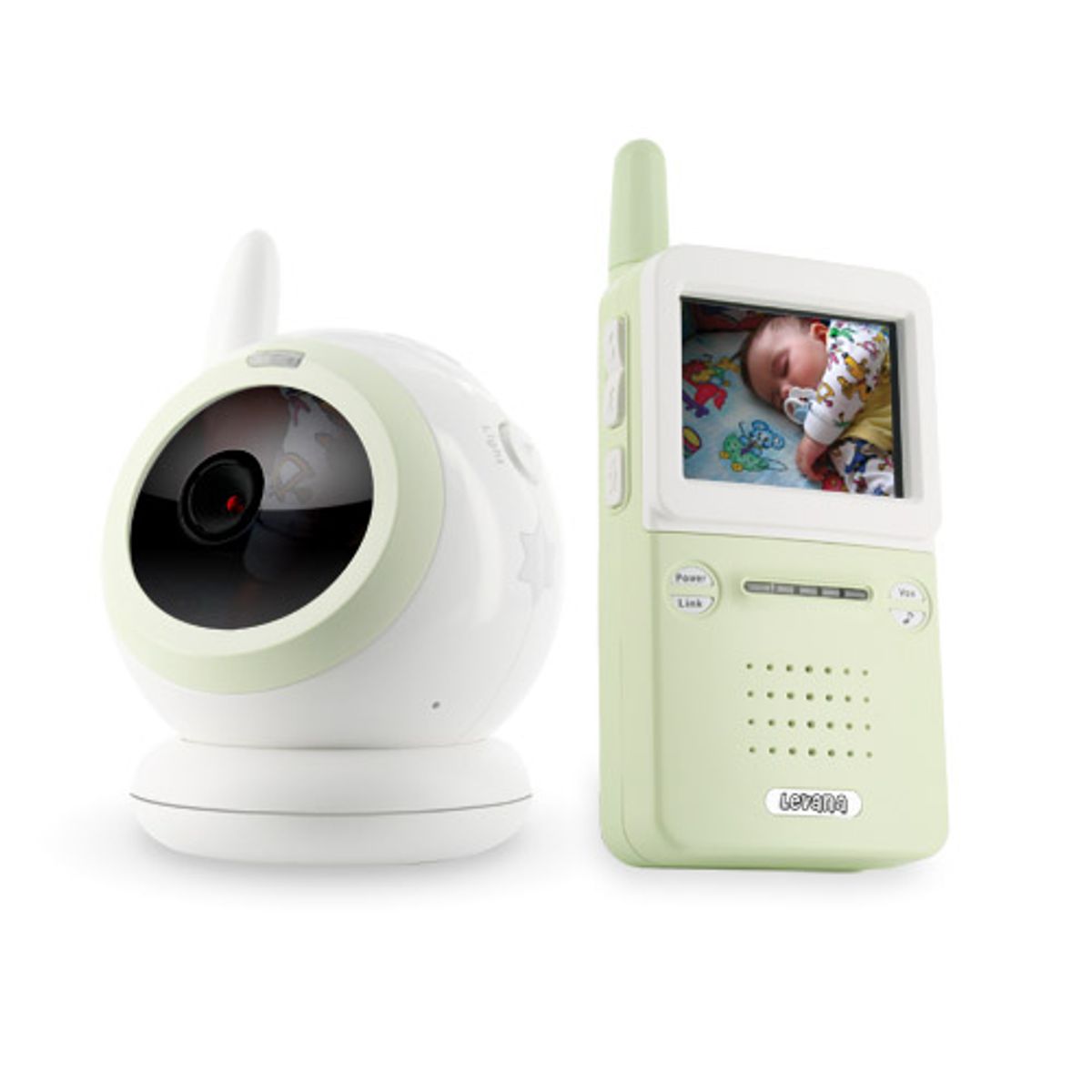 Baby surveillance devices: adorable and practical when used by parents, freaking creepy when used by strange adults on the internet. A couple in Houston recently discovered this firsthand when a man hacked their baby monitor and used it to shout profanity at their sleeping daughter.

The more computerized and dependent on wireless communication everyday objects become, the more vulnerable they are to hacking. The late security expert Barnaby Jack exposed weaknesses in Pacemakers, insulin pumps, and ATMs, showing how everyday objects not commonly thought of as targets can be taken over by malicious third parties. Often, the weaknesses in these machines exist, not because they are hard to fix, but because manufacturers don't even consider the possibility of hacking.

In this case, the solution was basic web security. The monitor used Wi-Fi, and the lack of a password meant accessing the Wi-Fi network gave the hacker a way in to taking over the monitor. Creepy! Fortunately, documented cases of baby monitor hacking are rare. Still, as more and more devices rely on the internet, it's never a bad idea for manufacturers to think about how their products could realistically be hacked, and build in safeguards (like requiring a password during set-up) to protect against that.