On social media, the voices of women of color are loud and clear. Will mainstream feminism listen? 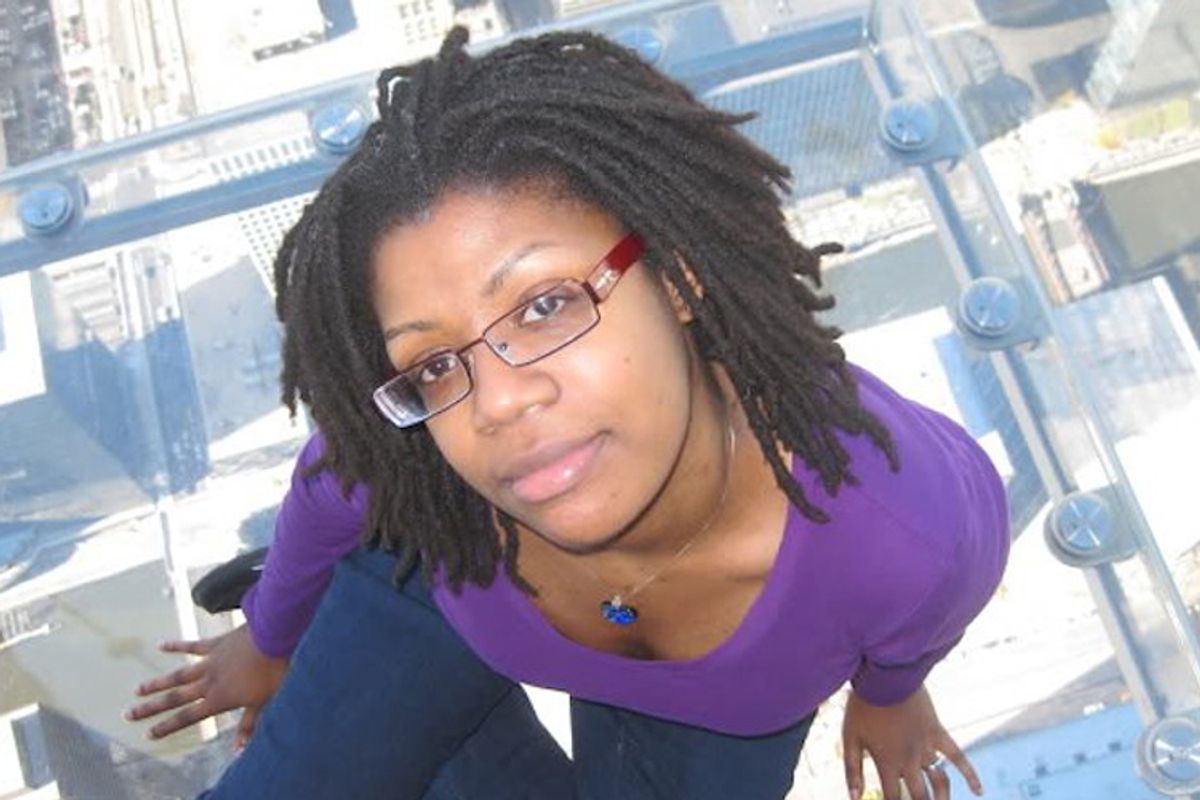 When blogger Mikki Kendall created #solidarityisforwhitewomen, she didn’t realize the trending topic would go global. Nor did she realize the silence from some major feminist media outlets would be so loud. The silence is deafening, but not surprising. This is a conversation many feminists of color have had for years in a number of spaces. Lecture halls. Coffee shops. Hair salons. It is one that nags and bewilders us because the solution, though simple, seems out the realm of possibility.

But “becoming a better ally” doesn’t rank high on the priority lists of most professional feminists. They quote Steinem, Greer and hooks in television appearances and blog posts while the outlets they represent are often as diverse as the cast of “One Tree Hill.” And when feminists of color raise legitimate concerns, we’re accused of jealousy and hate and haughtily dismissed.

Monday morning brought the storm to a head.

Born from a strained Twitter conversation with Feministe editor Jill Filipovic, #solidarityisforwhitewomen highlighted the anger and hurt many feminists of color have harbored for years. From accusations of plagiarism and erasure to the current controversy surrounding disgraced male feminist Hugo Schwyzer (in which he openly admitted to using his relationships with white feminist bloggers to harass and silence women of color), the feud between female bloggers of color and their high-profile white counterparts has enough drama and intrigue to fill the first seasons of a reality show. And while the takedowns make for great entertainment, the pain behind them is palpable.

Because for most of us, intersectionality isn’t a buzzword or a catchphrase. It’s our life. When Quvenzhané Wallis was insulted by the Onion, brown feminists were told by their white allies to take the joke or reclaim the word used to insult a 9-year-old girl. Others, as Clutch writer Kirsten West Savali pointed out, chose to remain silent. When George Zimmerman was freed by five white women, many white feminist allies still chose to remain silent. Our stories are ignored or half-told or erased completely. (A perfunctory Google search about the hashtag will yield several stories from sites like Jezebel and Al Jazeera where Kendall’s involvement has been minimized or glossed over -- Jezebel has since edited the story to include Kendall's contribution.) These aggressions -- both micro and macro -- along with a host of others, have made bridging the divide nearly impossible.

So we do the work ourselves. We convene on listservs and in Google Hangouts, on Twitter and Tumblr. (Before, it was Live Journal and Blogger.) We share frustrations, triumphs and failures. Many of us have been fans of each other for years but have never met face-to-face. We create our own safe spaces when the safe spaces created by others fail. We mount up against Internet trolls, lend emotional support, and publicize people and projects generally overlooked by popular feminist outlets. Social media has made it possible for black feminists in Johannesburg to connect with black feminists in St. Louis and all points in between. Blogs written by women of color from one side of the globe become topics of discussion on the other side in a matter of minutes.

Some of the people in these discussions are women like Maegan la Mala Ortiz and brownfemipower, writers and community activists who have been organizing since their teens. Women like Sydette Harry and so treu, academics working to shape public policy. Women like Beyond Baby Mamas founder Stacia Brown and Kids off the Block founder Diane Latiker, who work to erase the stigmas attached to women of color and their children. Women like civil rights activist Monica Roberts, aka TransGriot, who create online spaces for transwomen of color. Some have to go by Internet handles because they’ve been the targets of online harassment, or because what they do could jeopardize their day jobs.

When we receive anonymous messages from people threatening to harm us, there is no Caitlin Moran to advocate on our behalf, no #twittersilence campaign for us. Our pain barely registers as a blip on mainstream feminism’s radar. Mainstream feminists continually ignore our concerns. Or, in the case of Jezebel editor Jessica Coen, issue bizarre fauxpologies where they paint themselves as hapless victims. And the white allies who do support us, who use their platforms to boost our work or take up arms, are often attacked themselves.

Feminists of color have been offering the same solutions for years: Listen to us. Respect our work and our communities. Realize that feminism is happening outside of New York, that it’s happening in Texas, North Carolina and North Dakota. It’s happening in Detroit. Chicago. Indianapolis. Understand that we just want to be. We don’t need a Kumbaya moment; we need people who are about the work.

Honestly, there is little expectation of real, radical change. If this current kerfuffle has taught us anything, it's that we don't need to rely on mainstream feminist sites to tell our stories or champion us. It would be nice, though. But some of us remain hopeful that -- now that this conversation is public -- it will continue in an open and honest way. And it won’t be nice, or pretty, but it will finally be productive.