Why Charles Payne misunderstands the concept of long-term decline 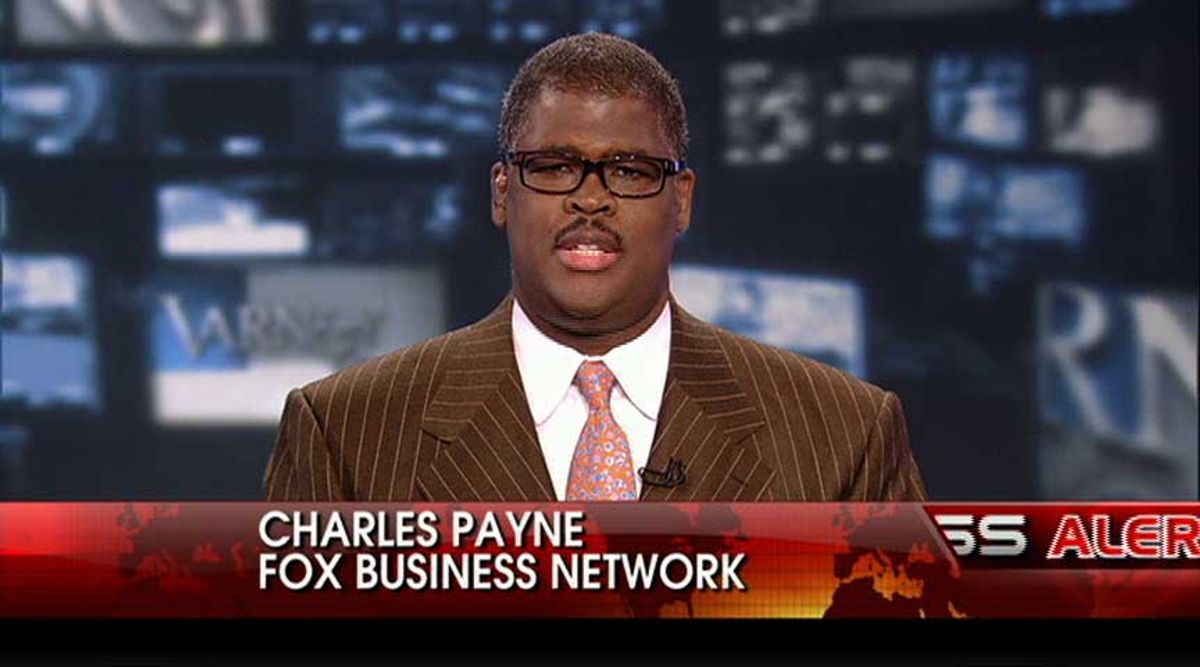 If you believe those reports that Arctic sea ice is melting, said Fox Business' Charles Payne on Wednesday, that's only because the National Oceanic and Atmospheric Administration "forgot" to mention that 2013's ice melt is unlikely to beat 2012's record. Obviously, that means the melting is slowing.

Over at Media Matters, Max Greenberg does an excellent job of explaining the various ways in which Payne fails to understand math. This GIF from Skeptical Science sums up his points pretty succinctly:

To say that Arctic ice melting is slowing down, added an expert on Arctic climate change effects from Rutgers University, is "absolutely ridiculous."

Payne also countered the NOAA's report that 2012 was one of the 10 hottest years on record by pointing out that it was "one of the coolest years of the decade." Responds Greenberg:

Partial credit is due, since 2012 was the fourth coldest year in the last ten. However, since each of the last three decades has been hotter than the one before, this still makes 2012 the 9th hottest year on record, as measured by deviation from the long-term global average.

To draw an analogy, it is as if Fox found a single comparatively lightweight offensive lineman, ignored his rotundity in the context of the general populace, and reported "Offensive Linemen Now Getting Skinny."