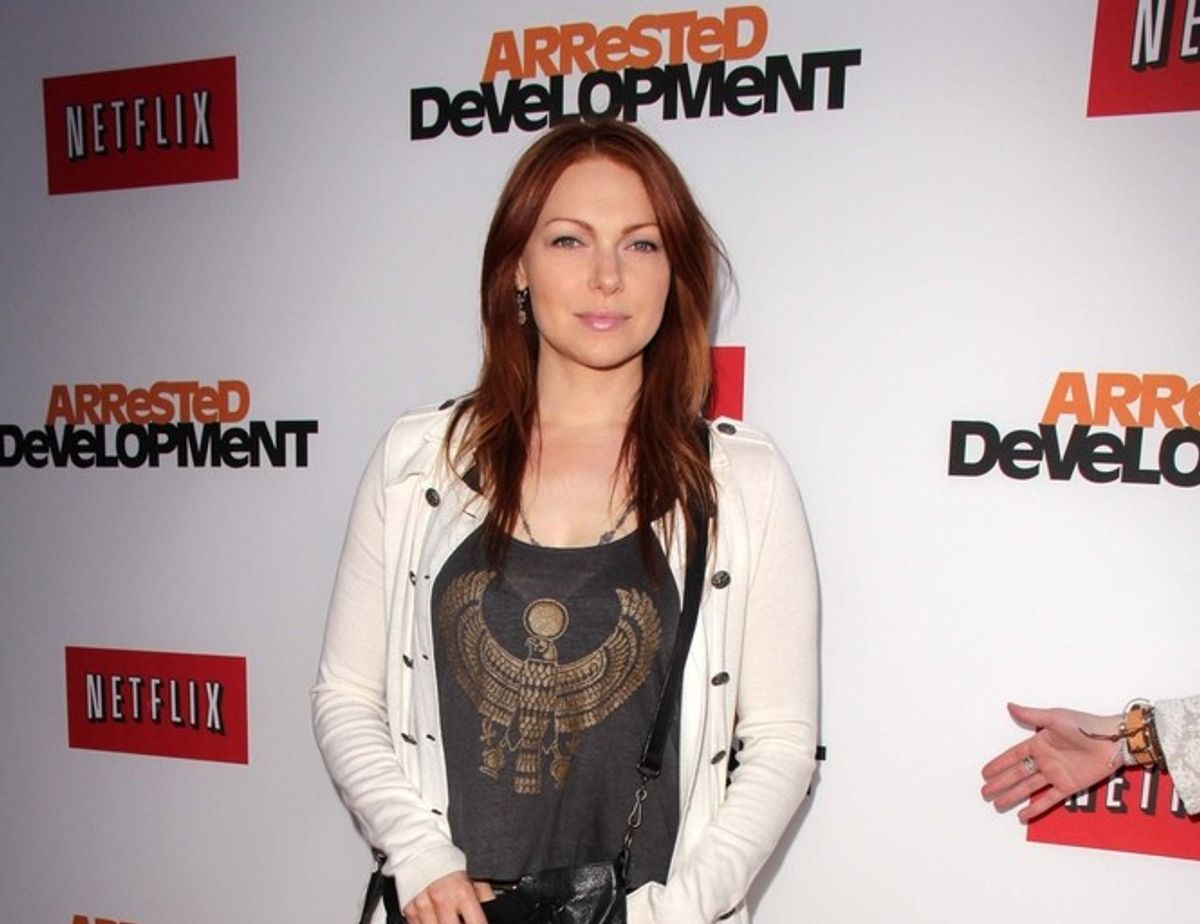 Laura Prepon, who plays one of the central characters in Netflix's highly acclaimed original series "Orange Is the New Black," might not be returning to the show in the same capacity.

BuzzFeed's Kate Aurthur reports that "Prepon will come back for a limited number of episodes in the show’s 13-episode second season in order to resolve her story." While "the door will be left open for her to return in the future," the actress hasn't signed a contract "tying her to the show."

Netlfix, however, dismisses the report as a rumor. "It's not accurate," a Netflix rep told E. "Our season is still developing and nothing is confirmed."

If true, the news will undoubtedly frustrate fans, as the tense, romantic relationship between Piper (Taylor Schilling) and Alex (Prepon) created one of the most dramatic plotlines of the drama. It also established the premise of the show, in which Piper, now engaged to a man named Larry, was charged with a crime she committed a decade earlier when still dating Alex.

Prepon, best known for her role as Donna on "That 70s Show," has received critical acclaim for her portrayal of the inmate.