Raising a child in the United States is expensive, and costs are only going up, according to a new report 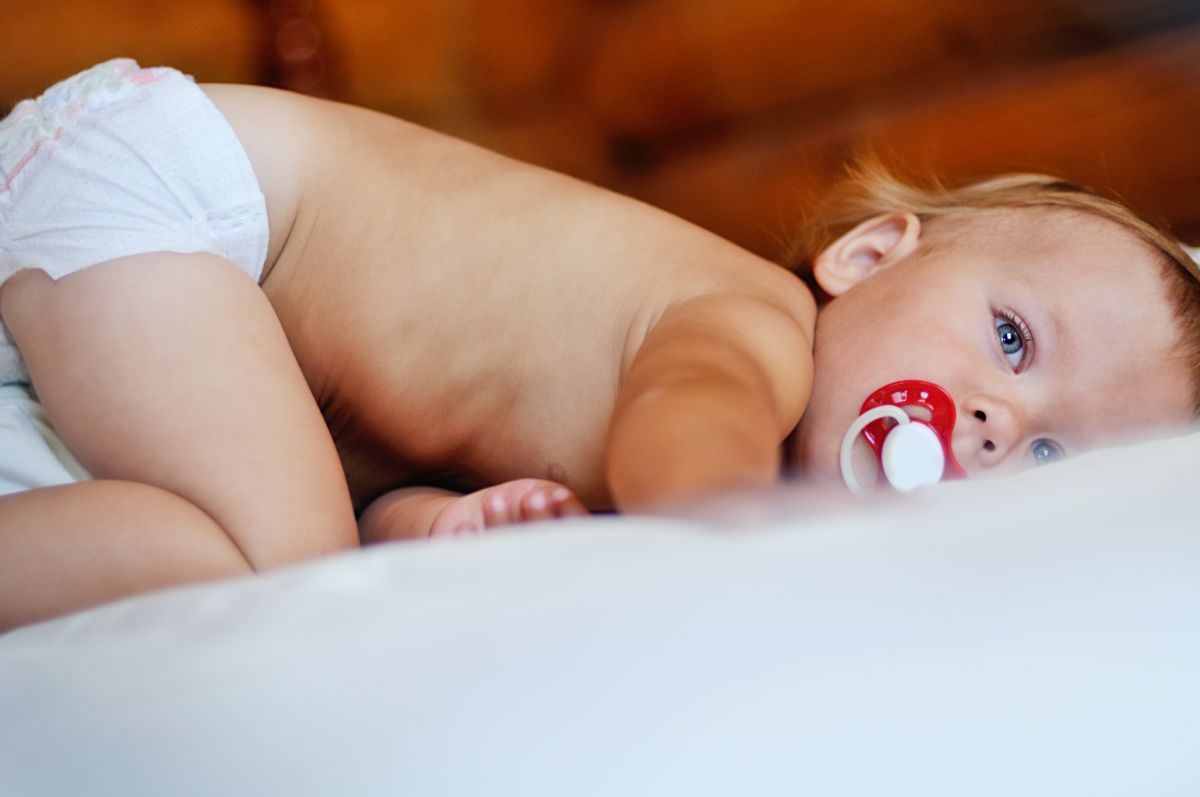 Raising a child in the United States is expensive, and costs are only going up, according to a new report from the Department of Agriculture.

According to the report, the average family can plan to spend around $200,000 to provide food, shelter and other basic necessities to support a child until he or she turns 17. The report also notes that "expenses for child care, education, health care, and clothing saw the largest percentage increases related to child rearing from 2011. However, there were smaller increases in housing, food, transportation, and miscellaneous expenses during the same period."

And while wealthy families only spend 12 percent of their total income on costs associated with raising children -- housing, healthcare, education and other necessities -- low-income families spend 25 percent of their income to provide the very basics for their children.

What is already a struggle for many low-income families may become even more difficult as sweeping cuts to services like Head Start hit families at a time when they may need the most help. The consequences of these cuts are already being felt across the country, as a recent piece from Bloomberg notes:

While President Barack Obama advocates expanded education for all children under 5, the budget deal he cut with Republicans in Congress is throwing poor children out of existing programs. The across-the-board reductions, made through a process known as sequestration, removed about $400 million from Head Start this year, the deepest cut in dollar terms since its 1965 creation.

As a result, about 60,000 slots in the preschool program for poor children are expected to disappear, according to the National Head Start Association, an Alexandria, Va.-based nonprofit that advocates more funding for the program. The cuts must take place by the Sept. 30 end of the U.S. fiscal year.

“This is the wrong time to cut back support for low-income families,” said W. Steven Barnett, the director of the National Institute for Early Education Research at Rutgers University in New Brunswick, N.J. “There’s a disinvestment in kids when they’re in their preschool years and we will see the consequences of this play out over the rest of their lives.”