The White House is getting solar panels 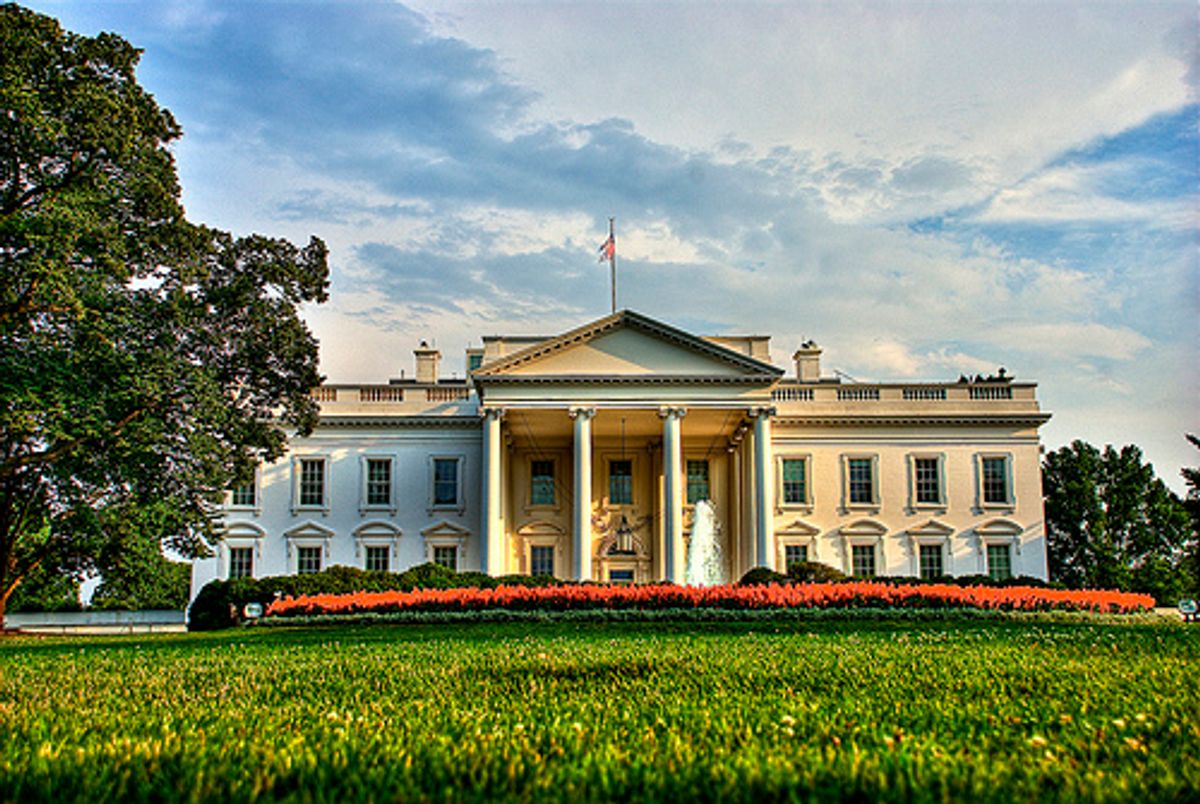 Almost three years after the Obama administration pledged to do so, a White House official confirmed today that they've begun installing solar panels on the first family's roof.

The panels have been a long time coming in more ways than one. There used to be 32 of them, installed by Jimmy Carter way back in 1979. They ended up as one of the lesser-known things that Ronald Reagan tore down during his tenure.

In October 2010, Secretary of Energy Steven Chu announced that there would be new solar panels and a solar water heater back on the roof by the following spring. The project, he said, "will show that American solar technology is available, reliable and ready to install in homes throughout the country."

In an email to the Washington Post, the unnamed official said the new installation "will help demonstrate that historic buildings can incorporate solar energy and energy efficiency upgrades, is estimated to pay for itself in energy savings over the next eight years.” It's occurring as “part of an energy retrofit that will improve the overall energy efficiency of the building.”