When fans sing the praises of these small-screen stars, they often overlook their best work 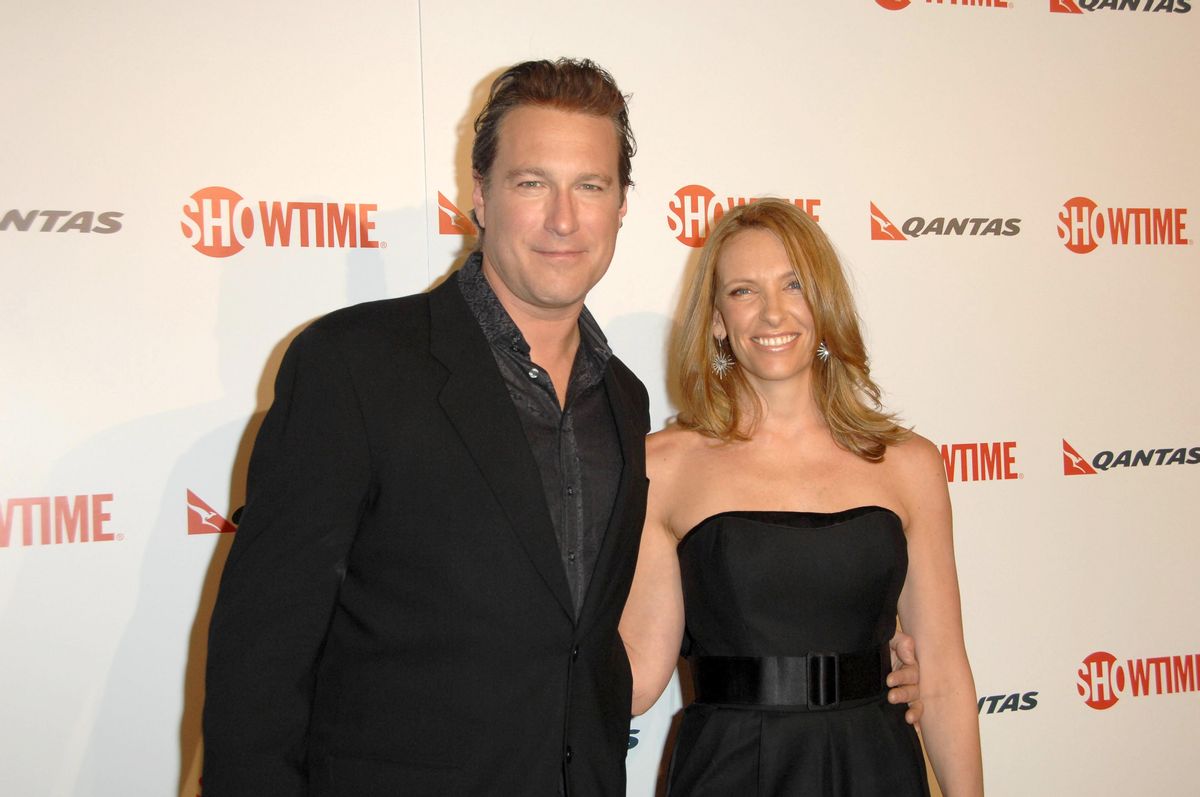 John Corbett — “United States Of Tara”: I was thinking the other day about this criminally under-loved show and about what a bang up job John Corbett did as the steady straight man to Toni Collete’s antic disposition. Of course Corbett is much more famous for his sexier roles on “Northern Exposure” and “Sex And The City” (not to mention his tear-inducing turn on “Parenthood”), but as the good (but flawed) guy? The steady husband and pater familias? He was amazing. He faltered, she faltered, but they made it through together. And no one ever gives him credit for it.

Lee Pace — “Wonderfalls”: Before he was The Piemaker. Before he was The Bandit. Before he was the b*tchiest, sparkliest elf king in all of Middle Earth, Lee Pace stole our hearts as Aaron Tyler on this quirky little gem. Thank goodness series creator Bryan Fuller is fond of recycling his actor (see, also Caroline Dhavernas on “Hannibal”). Sure, sure, he probably should have seriously reconsidered the length of his sideburns, but it was the mid-aughts. None of us were guilt-free.

Scott Bakula/Andre Braugher — “Men Of A Certain Age: These gents have a lot of credits under their belts for sure. Braugher has been especially unlucky prolific. But both did such a good job in this worn-in TNT dad drama. No I am not giving Ray Romano any credit. You can’t make me and I’m still pissed about the last season of “Parenthood.”

Kevin McKidd — “Journeyman”: Most people still call Lucius Vorenus from his “Rome” days. And most, regrettably, only know him from his rather dull run on “Grey’s Anatomy.” But this weird little vehicle was perfect for him. It combined just enough sci-fi and San Francisco to fill that “Sliders”-shaped whole in my heart.

Mary McCormack — “Murder One”: Oh, cripes, Mary here is the only lady on this list. To my shame. Please do throw in your suggestions below. Regardless, McCormack who gained a lot of notice during the dog days of “The West Wing” and that very boring looking “In Plain Sight,” was a force to be reckoned with on “Murder One.” We need to talk about that show more often.

Nestor Carbonell — “The Tick”: It’s hard to out-funny Patrick Warburton. Really, really hard. But Carbonell (known to most for his work on “Lost” and what he swears is naturally occurring guy liner) pulled it off. Not every episode, mind you, but Batmanuel was an absolute delight.

Jeremy Piven — “Cupid”: I was as sorry as anyone that the attempted reboot of this series with Bobby Cannavale didn’t work out. Because I loved the stuffing out of this early Rob Thomas show. The role was perfect for Piven who somehow managed to strike the perfect balance between earnest and smarm. Now that he’s become almost a parody of himself (both on “Entourage” and in real life) it’s hard to remember how much charisma he used to be able to harness. Plus, is that his real hairline? Is that the last time we saw it?

Neal McDonough — “Boomtown”: I’m not sure why “Justified” creator Graham Yost didn’t have a hit on his hands with “Boomtown,” but I do know that McDonough (pre-albino baby head phase) was fantastic. Thankfully, much like Bryan Fuller, Yost knows how to recycle.

Wilmer Valderamma — “Awake”: Oh save your drama. I know this photo isn’t doing my case any favors, but Valderrama was surprisingly fantastic on his show. I’m so sorry he didn’t get a chance to continue to wipe out the memory of Fez.

Damian Lewis — “Life”: Lewis is, of course, a TV golden boy these days. And he’ll always be remembered for his excellent work in “Band Of Brothers.” But “Life” has such a fun, perfect fit for him and as “Homeland” continues to decline in quality (it really, really is), this may be the way we’ll wish to remember him.