To the chagrin of UFO believers, the agency reveals details about 1950s flight tests 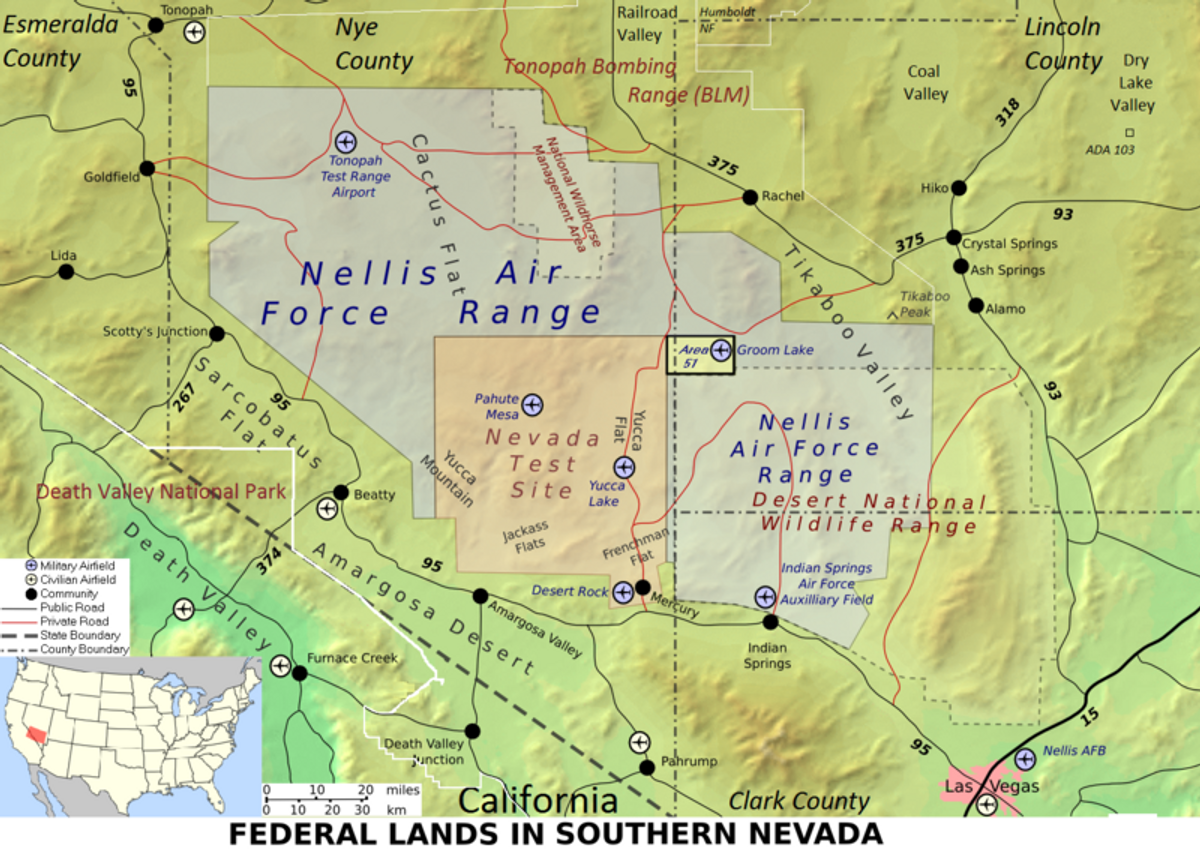 In a move that's sure to disappoint UFO believers, the CIA this week made public declassified documents about covert operations carried out in the 1950s at the secretive and oft conspiracy-theorized Area 51. As most already new, the high-flying vessels seen above the Nevada desert were, of course, CIA reconnaissance aircraft. Via CNET:

Many of the details and history around Area 51 and U-2 planes were recently declassified by the CIA and revealed to the public on Thursday. This information comes via a 355-page report titled "The Central Intelligence Agency and Overhead Reconnaissance: The U-2 and OXCART Programs, 1954 - 1974," which the National Security Archive got the CIA to declassify under the Freedom of Information Act.
Now, many conspiracy theories could be debunked.