The U.S. company has decades of experience treating radioactive waste 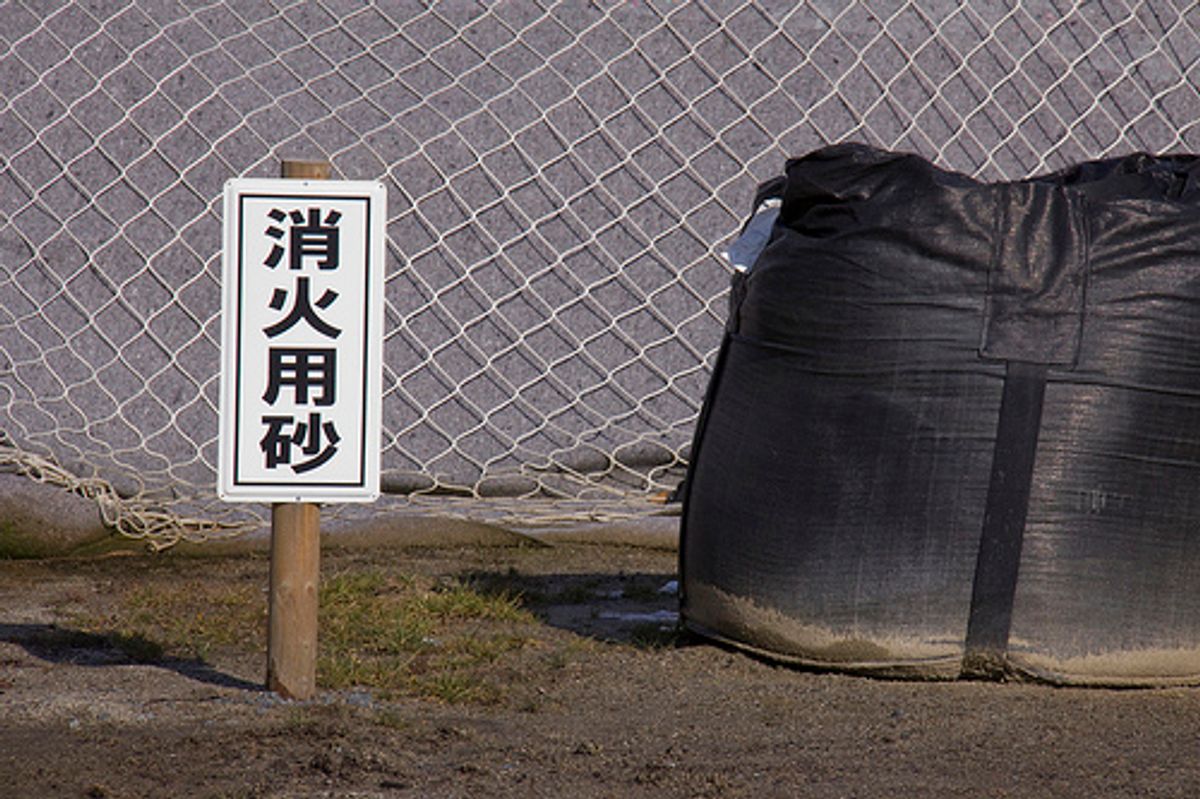 Faced with the task of cleaning up "radiation equivalent to 14,000 times the amount released in the atomic bomb attack on Hiroshima," Tokyo Electric Power Compancy (Tepco) brought in the big dogs: the maker of the atomic bomb dropped on Nagasaki.

Located in Washington State, Hanford Engineer Works produced 20 pounds of plutonium for the bomb back in 1945; thousands of technicians are still at work decommissioning its nine nuclear reactors. According to Bloomberg, Tepco sent its engineers to visit the site and adopt Hanford's innovations, including a method of sealing off the reactors that could reduce their cleanup cost by as much as $112 billion. The irony of the situation is mostly lost in the face of the current disaster:

“The U.S. has vast experience in nuclear technology with their military activity, including decontaminating soil and managing river contamination,” Masumi Ishikawa, general manager of Tokyo Electric’s radioactive waste management, said in an interview. “There’s a lot we can learn from them.”