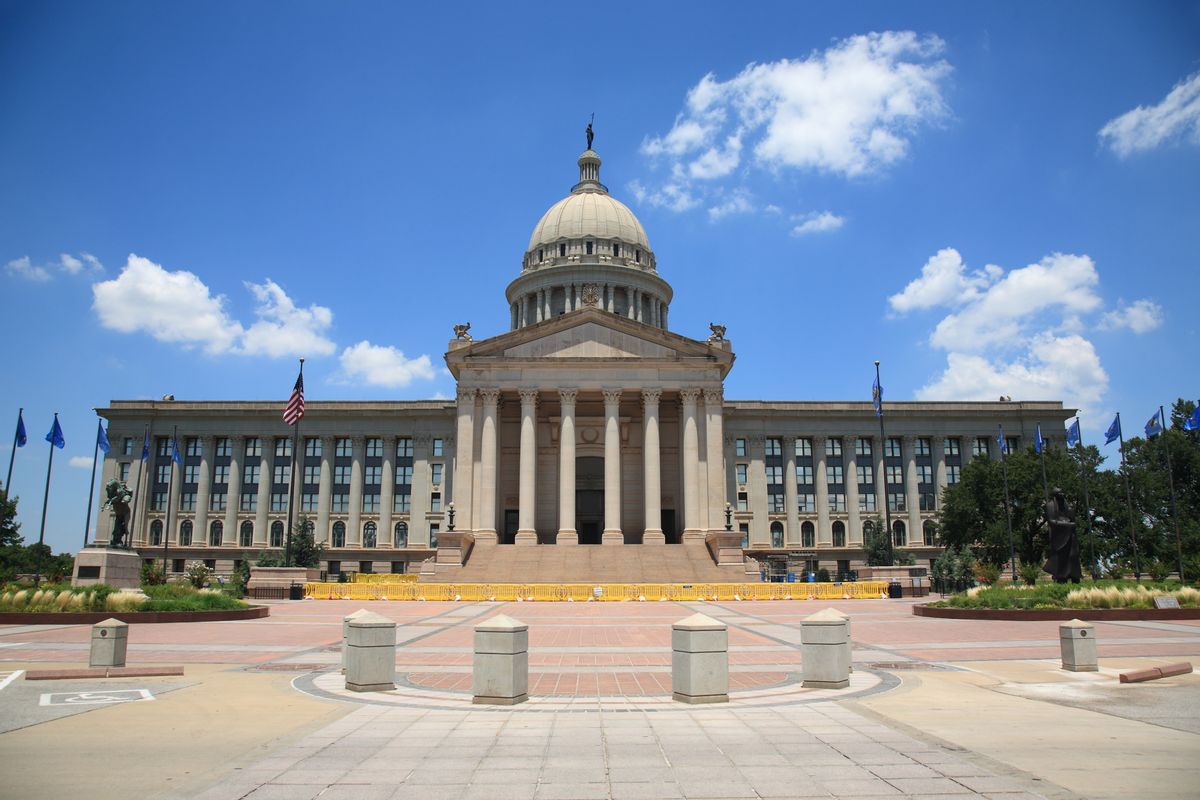 A federal judge has blocked Oklahoma's proposed constitutional amendment to block state judges from considering Sharia or international law when handing down decisions, ruling that the ban violates the Establishment Clause of the First Amendment.

"[Defendants] do not identify any actual problem the challenged amendment seeks to solve. Indeed, they admitted at the preliminary injunction hearing that they did not know of even a single instance where an Oklahoma court had applied Sharia law or used the legal precepts of other nations or cultures, let alone that such applications or uses had resulted in concrete problems in Oklahoma," writes Chief District Judge Vicki Miles-LaGrange in her opinion.

"Having reviewed the numerous statements by the legislators who authored the amendment, it is abundantly clear that the primary purpose of the amendment was to specifically target and outlaw Sharia law and to act as a preemptive strike against Sharia law to protect Oklahoma from a perceived 'threat' of Sharia law being utilized in Oklahoma courts," she continued.

The measure was approved by voters in November 2010 by a margin of 70 percent. But immediately after, the ACLU and the Council on American-Islamic Relations filed a lawsuit challenging the law, and Judge Miles-LaGrange granted a temporary injunction against it. The Tenth Circuit Court of Appeals upheld the injunction.

Miles-LaGrange also found that Oklahoma voters wouldn't have passed the constitutional amendment without the Sharia language, ruling that the "public debate, public discussions, articles, radio ads and robocalls regarding SQ 755 all primarily, and overwhelmingly, focused on the Sharia law provisions of the amendment" and that given that context, any reasonable voter would have thought the amendment was a referendum on Sharia.

It was an "undisputed fact" that "the concern that it seeks to address has yet to occur," said Miles-LaGrange.

"This law unfairly singled out one faith and one faith only," Ryan Kiesel, executive director of the ACLU of Oklahoma, said in a statement. "This amendment was nothing more than a solution in search of a problem. We’re thrilled that it has been struck down."