Are we killing our best shot at stopping Lyme disease? 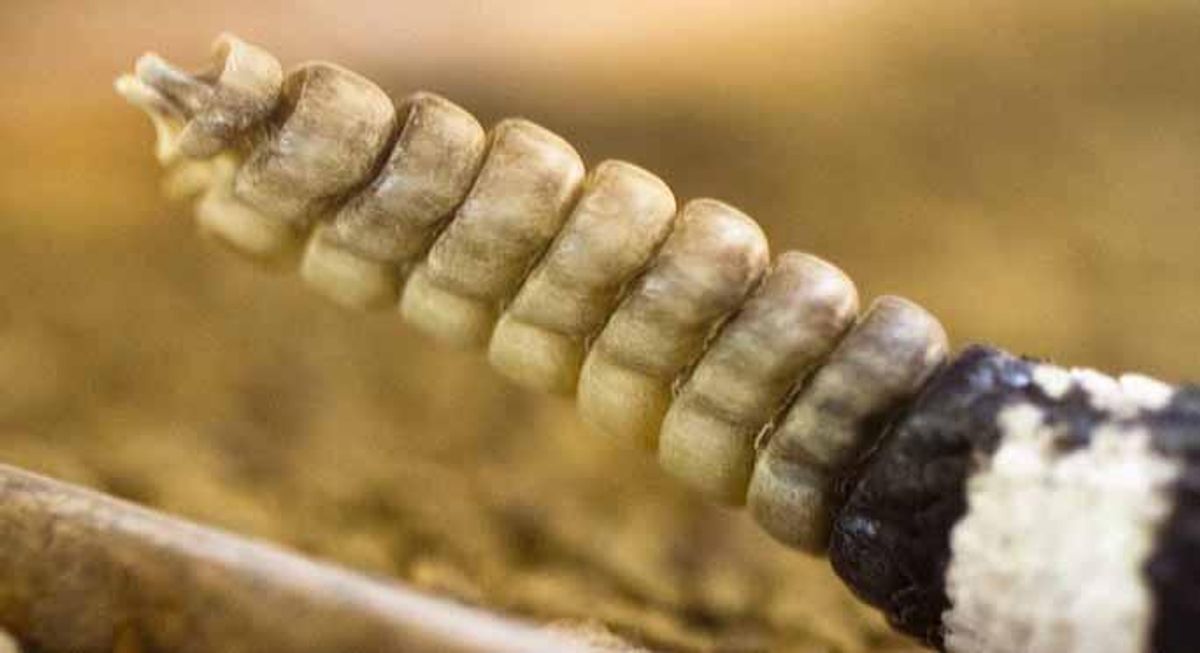 The only good snake is a dead snake. At least, that’s what my high school friend said the time we went backpacking and he chopped a garter snake in half with a machete. He wiped the blade in the grass while the tiny, non-venomous, non-constricting snake writhed—the last twitches of a non-threat neutralized.

Most snakes are harmless to humans, but developing a healthy fear of them kept our ancestors from getting squeezed to death or suffering a painful—and occasionally lethal—bite. But we may want to fight this ingrained phobia. (I mean, who needs it anyway since some of us spend the weekend tucked safely in our condos watching Snake Man of Appalachia?) And we should definitely rethink our urge to kill these reptiles—if only because they help keep us safe from another scary biter: the tick. That’s right, a recent study finds that snakes help halt the spread of Lyme disease.

The science is pretty simple. The three species of bacteria (genus Borrelia) that carry Lyme disease tend to live in small rodents. When a tick sucks an infected rodent’s blood, it too becomes infected. And if that itty-bitty tick should someday sink its mouth parts into, say … you or your beloved pet, there’s a chance it’ll slip its new host a shot of that same bacteria. The result? A health condition that causes fever, headaches, depression, joint pain, and heart and central nervous system damage.

But what could help stop this chain of infections? A healthy dose of rodent-loving rattlesnakes! A single timber rattler eats 2,500 to 4,500 ticks a year, according to a new study conducted by Edward Kabay, a recently graduated master's student in conservation biology at the University of Maryland. (Kabay presented these findings last week at the 98th Annual Meeting of the Ecological Society of America.) When a snake catches a field mouse infected with Lyme, it gobbles up everything: the messenger (the tick), the message-sender (the mouse), and the message itself (the bacteria).

“Snakes have very strong digestive juices, capable of digesting bone, hair, and tissue,” Kabay tells me. “Anything with a soft exoskeleton is going to get dissolved with the rest of the meal.”

Since not every Lyme-carrying tick infects a person, Kabay says we can’t really say how many human cases of the disease rattlesnakes prevent each year. But removing these predators from the ecosystem could literally come back to bite us.

Unfortunately, when it comes to these reptiles, many humans still invoke the edict of kill-or-be-killed. Six states across the south and southwest still sanction snake roundups that encourage hunters to turn in snakes for cash. (To catch the reptiles, hunters sometimes spray gasoline into burrows made by tortoises. Such dens are a common hideout for snakes as well as more than 350 other species, ranging from insects to small mammals, that often die as a result.) Meanwhile in the east, timber rattlesnakes are endangered in six states and threatened in five others due to habitat loss, unregulated collection, and indiscriminate killing.

I get being afraid of venom, what with the nausea, diarrhea, drop in blood pressure, and sensation that Hades himself is trying to bust through your skin. But of the 7,000 to 8,000 people struck by venomous snakes each year in the United States, only about 6 actually die from bites. (Side note: Please don’t call snakes poisonous. They’re venomous, and yes, there is a difference.)

And some vipers, like rattlesnakes, try not to waste their weapon on the likes of us, a trait I can’t help but admire. In fact, I’ll go as far saying rattlesnakes are rather considerate creatures. What other animal sits there and shakes a maraca until you go away? So the next time you hear that ancient rhythm coming from beneath a brush pile or rock outcrop, do us all a favor and get out of its way. Because who knows, the next tick it eats might be destined for you.

Jason Bittel contributes to Slate and serves up science for picky eaters on his website, Bittel Me This. He lives in Pittsburgh with his wife and two tiny wolves. (Note: wolves may be Pomeranians.