Lazarat is a city notorious for cannabis crops worth billions. It's seemingly off limits to the police 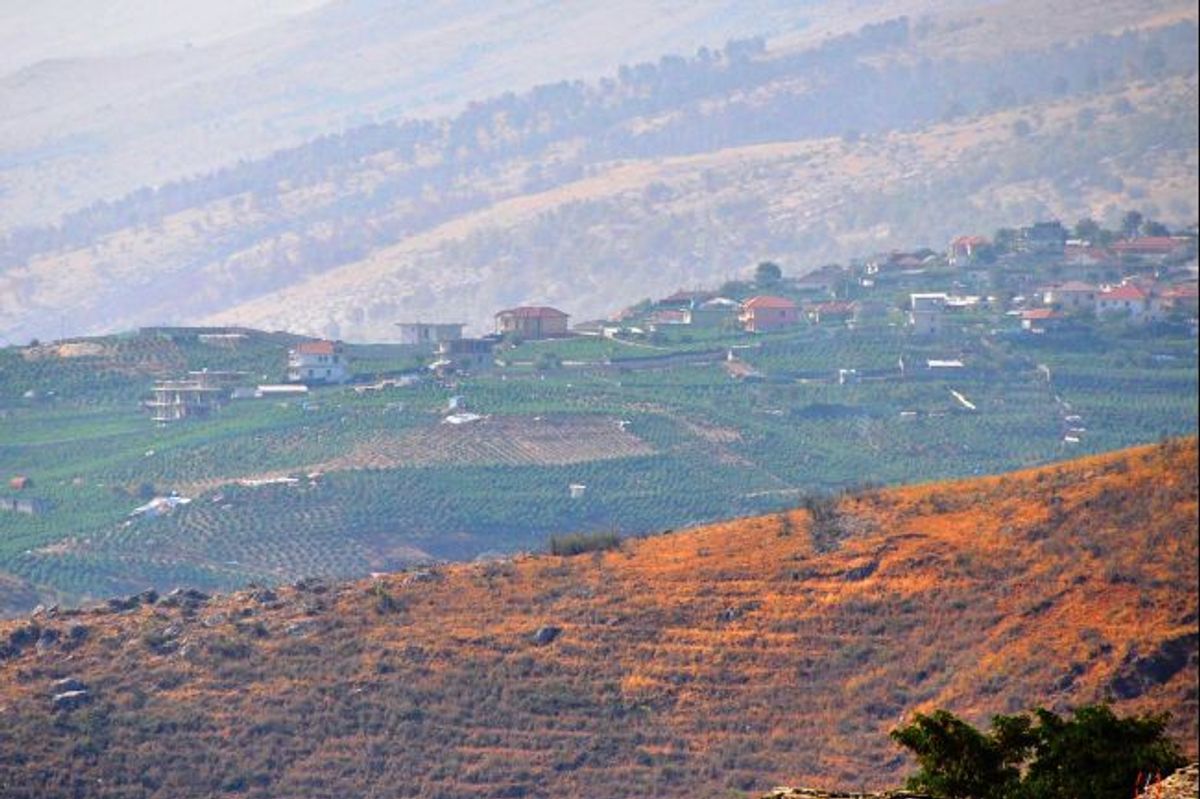 GJIROKASTRA, Albania — The last time police tried to enter the mountainside village of Lazarat near this historic southern city last summer, they prompted a ferocious firefight a local police commissioner describes as “very much like a real war.”

Speaking on condition of anonymity for fear of being ostracized, he said he was part of a special forces operation during which sniper units occupied high ground as SWAT teams moved in to arrest a handful of people working in fields surrounding the village.

They were no ordinary fields: Lazarat is known as Albania’s drug capital, notorious for its cannabis and lawlessness.

The annual crop earns almost $6 billion, according to the Italian financial police.

Although local police dispute that figure, they admit that marijuana production is booming.

“We were drawing indiscriminate fire from 20 positions, including heavy machine guns and anti-tank missiles,” the commissioner said. “I saw a 70-year-old grandmother shooting at us with a heavy machine gun. I thought I was going to die.”

Worried about civilian casualties, the police withdrew as snipers disabled the SUVs with explosive bullets.

They haven’t been back. The commissioner said that drugs traffickers have taken advantage of a political power vacuum during the formation of a government following national elections in June to invest large funds in the fields this year.

Instead, the police spend the better part of the summer stopping water trucks from entering the village and arresting migrant laborers headed there. They seize any cannabis shipments they notice coming out.

Last year, the haul amounted to nearly 15 tons of marijuana, while another ten tons were seized at various borders.

Cannabis is usually planted in May and harvested in September. Up to 90 percent of village residents — 7,000 in all — are believed to take part in the business.

As Albania’s economy has slumped in the last few years thanks to the economic crises in neighboring Greece and Italy, Lazarat has prospered.

Intelligence reports suggest the village cultivated more than 60 acres of land this year, an estimated 300,000 plants that could yield as much 500 tons of marijuana.

Photographs taken with long-range zoom lenses show terraced plantations that have turned the barren scrapes of mountain land into a lush green oasis.

Journalists trying to enter the village risk as much as police. The traffickers patrol the main road and trail cars to discourage reporters from bringing unwanted publicity.

Telnis Skuqi, a local correspondent for the Albania Telegraphic News Agency, says three people driving a Ford cut the journalists off as they were driving away. “They warned that we would end up dead if we didn’t stop filming,” he says.

When police shot a villager wanted for kidnapping in 2007, a mob attacked and burned the police station in Gjirokastra. An armored personal carrier now parked on the station’s lawn serves as a reminder.

Thanks to the threat of major civilian casualties if police attempt to move into Lazarat, only political will can solve the problem, the police commissioner says. That, he elaborates, means “a decision from the prime minister’s office and nothing less.”