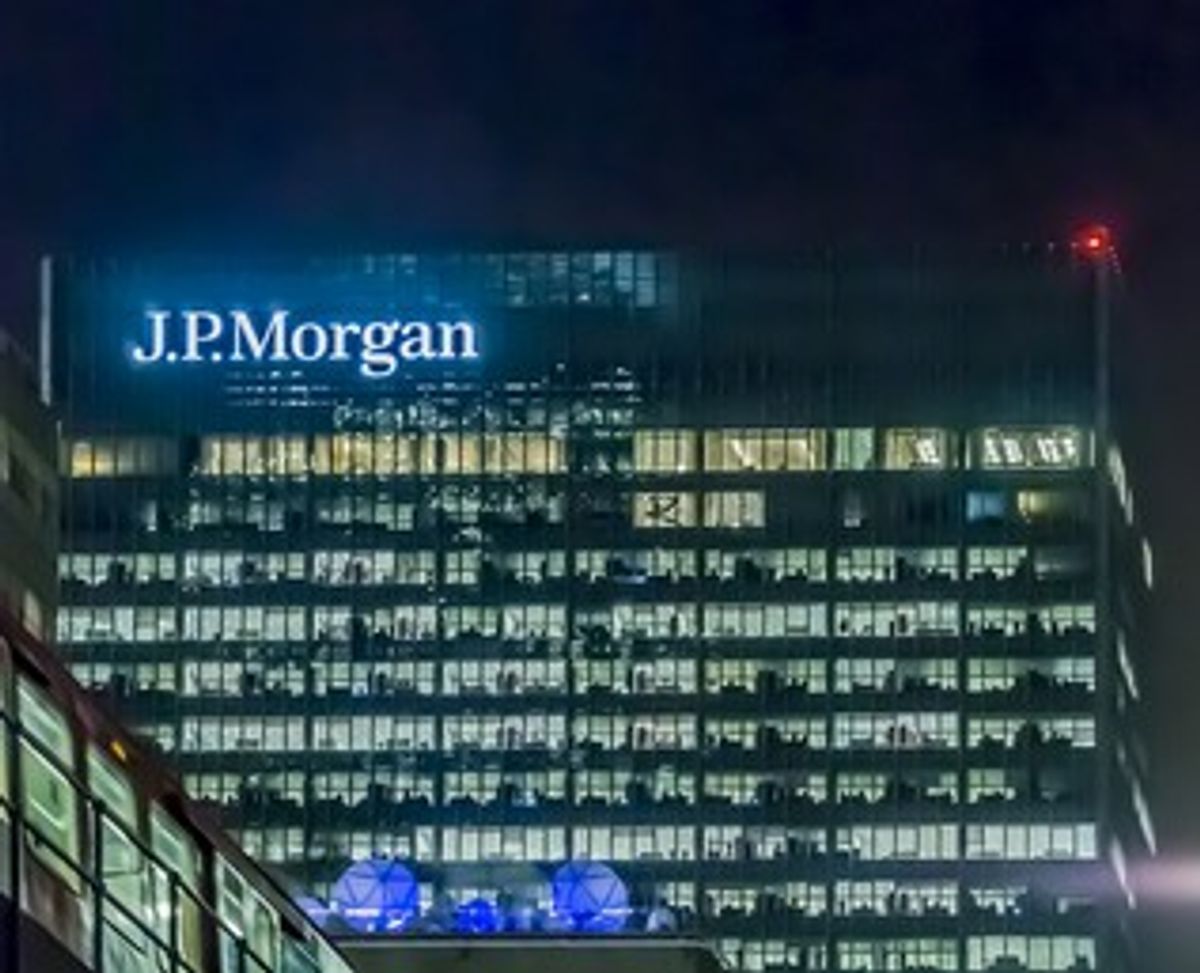 According to reports, JP Morgan is facing a bribery probe by the SEC following the hiring of the children of powerful Chinese officials. Via Reuters:

For JPMorgan, the China hiring probe comes while the bank is under intense scrutiny following the $6 billion trading loss it suffered in the "London whale" derivatives scandal. Federal prosecutors on Wednesday brought criminal charges against two former JPMorgan traders - Javier Martin-Artajo and Julien Grout - accusing the pair of deliberately understating losses on the trades on the bank's books.

A report posted in the Times' online Saturday edition cited a confidential U.S. government document as its source for the story on the China hiring probe. The Times said the probe is a civil investigation by the Securities and Exchange Commission's anti-bribery unit.

After the son joined JPMorgan, the bank secured several important assignments from the Chinese conglomerate, including advising a subsidiary of the company on a stock offering, the Times reported.

The Hong Kong office of JPMorgan also hired Zhang Xixi, the daughter of a now-disgraced Chinese railway official, and went on to help advise his company, which builds railways for the Chinese government, on its plans to become a public company, the Times said.