CIA finally admits it was behind 1953 Iran coup 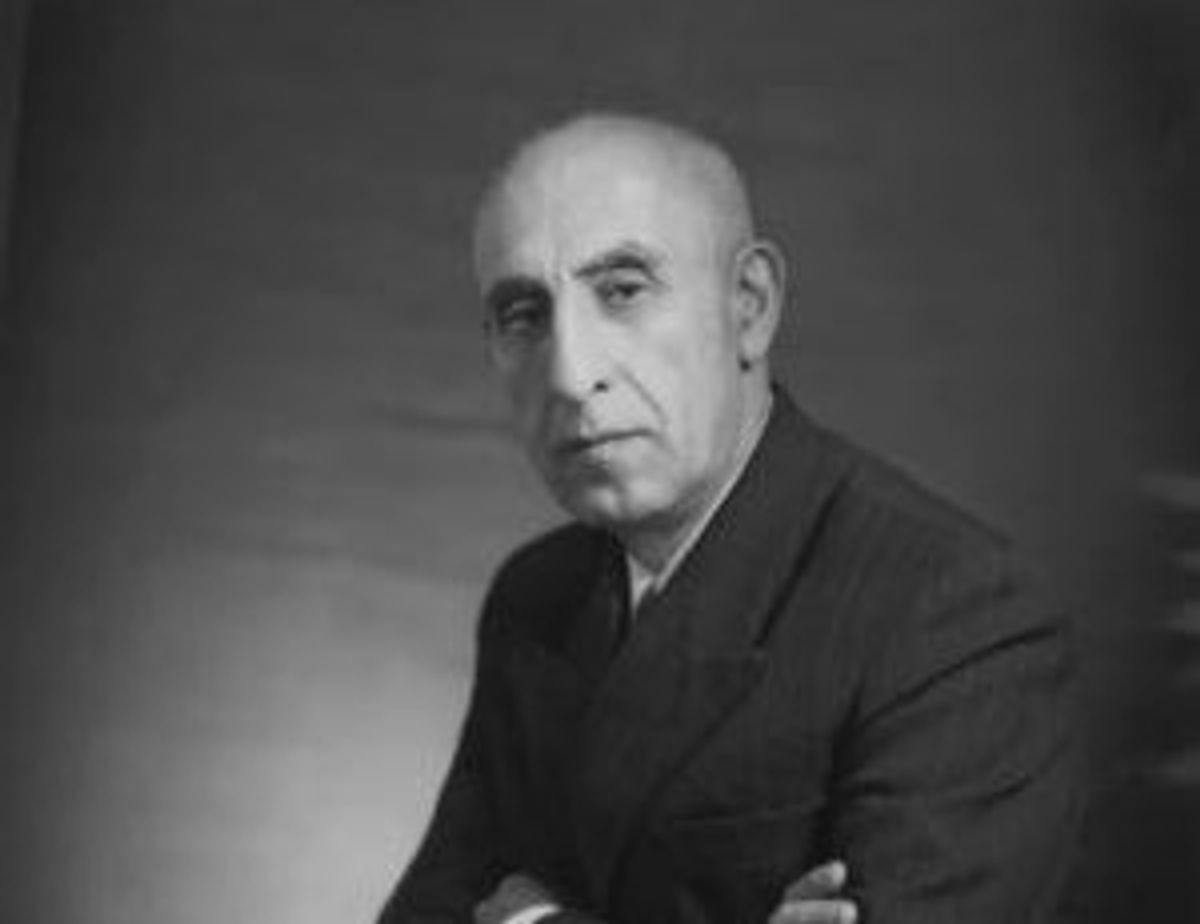 It's no secret that the 1953 coup in Iran, which saw the overthrow of Prime Minister Mohammed Mossadegh, was U.S.- and U.K.-backed. Indeed, the U.S.'s involvement in the historically popular prime minister's demise was a rallying point for anti-American sentiment during the 1979 revolution.

However, it is only now, 60 years after the fact, that the CIA has openly admitted it was behind the coup. "Why the CIA finally chose to own up to its role is as unclear as some of the reasons it has held onto this information for so long. CIA and British operatives have written books and articles on the operation," noted Foreign Policy, commenting on an intelligence document that has only been partially released until now. "One can only hope it leads to similar decisions to open up the historical record on topics that still matter today," FP added.

The document was first released in 1981, but with most of it excised, including all of Section III, entitled "Covert Action" -- the part that describes the coup itself. Most of that section remains under wraps, but this new version does formally make public, for the first time that we know of, the fact of the agency's participation: "[T]he military coup that overthrew Mosadeq and his National Front cabinet was carried out under CIA direction as an act of U.S. foreign policy," the history reads. The risk of leaving Iran "open to Soviet aggression," it adds, "compelled the United States ... in planning and executing TPAJAX."

TPAJAX was the CIA's codename for the overthrow plot, which relied on local collaborators at every stage. It consisted of several steps: using propaganda to undermine Mossadegh politically, inducing the Shah to cooperate, bribing members of parliament, organizing the security forces, and ginning up public demonstrations. The initial attempt actually failed, but after a mad scramble the coup forces pulled themselves together and came through on their second try, on August 19.